All Fortnite Map Changes in the v8.10 Update 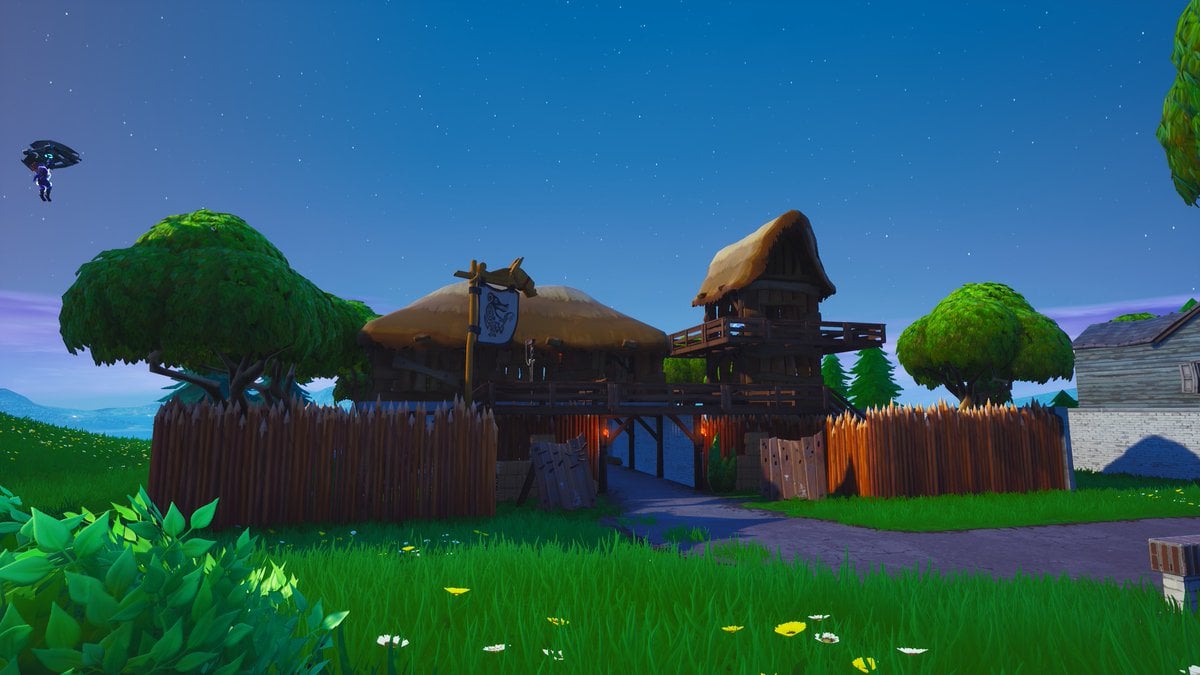 A new viking house/camp has appeared in Snobby shores. Could we start seeing more of these pop up around the map, resulting in a new storyline of pirates versus vikings?

The Block is updated regularly with new fan made creations. The Block was updated to feature Skull Island that was created by Prudiz.

The basketball court in Retail Row is no more. Uncle Pete’s Pizza Pit has taken it over.

At the start of Season 8, the only golem on the map had half of it’s body missing. In today’s update, there are two new golems/statues on the map.

If you’ve discovered any other map changes that aren’t in this post, feel free to send us a message on Twitter