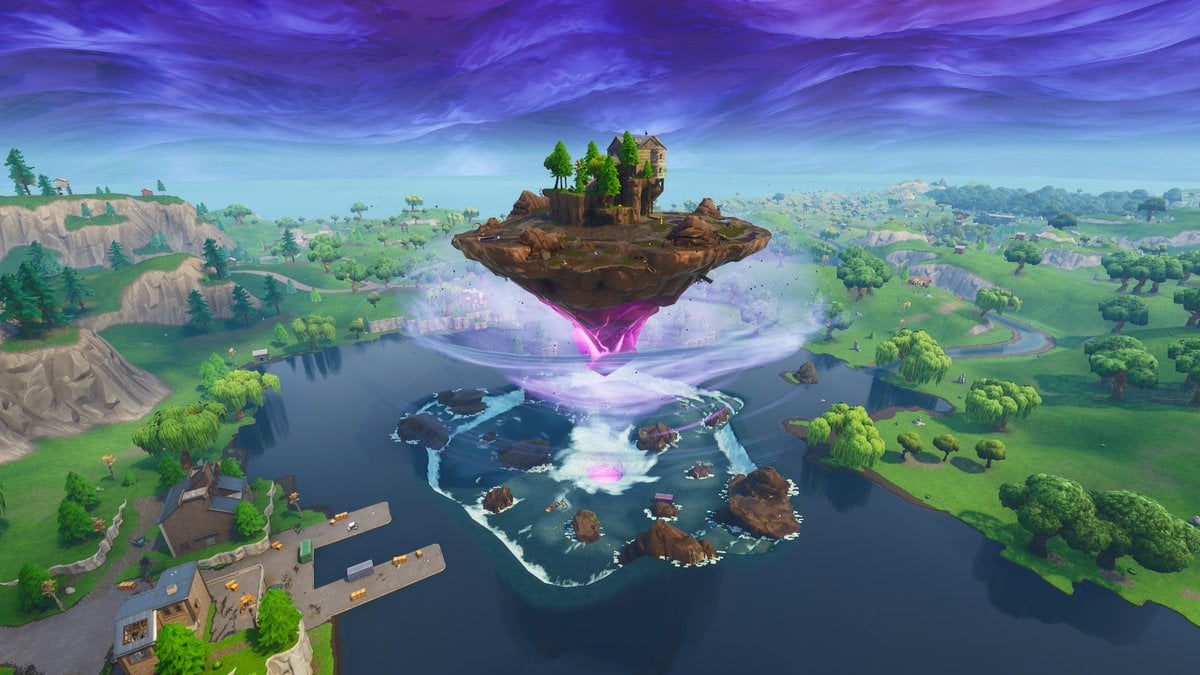 Epic Games released Fortnite Season 6 today and it looks like we have a number of changes to map including new locations. The map will likely evolve in some form through the season, but here are all the changes so far at the start of Season 6.

To no ones surprise, one of the biggest changes to the map at the start of Season 6 was Loot Lake. Kevin the Cube ended up dropping into the Lake, turning the water purple and bouncy. In the Season 6 trailer, you can see the Cube emerging from the water, lifting the small island in the middle of Loot Lake which now floats over a whirlpool which you need in order to propel yourself to the floating island. 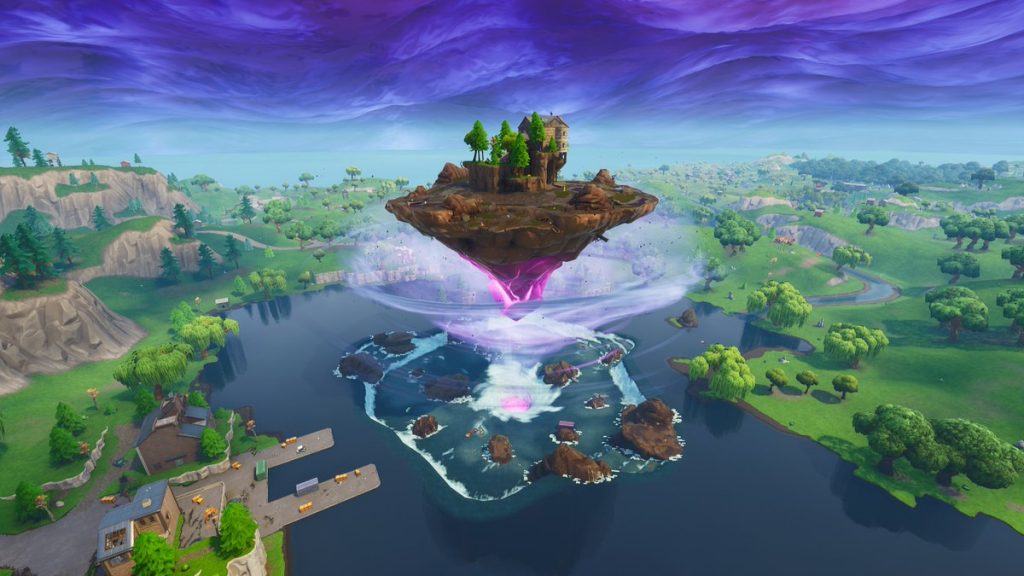 A Castle POI has been teased in the past by Epic, and in Season 6 the ‘Haunted Castle’ POI has been added into the game between Pleasant Park and Haunted Hills. 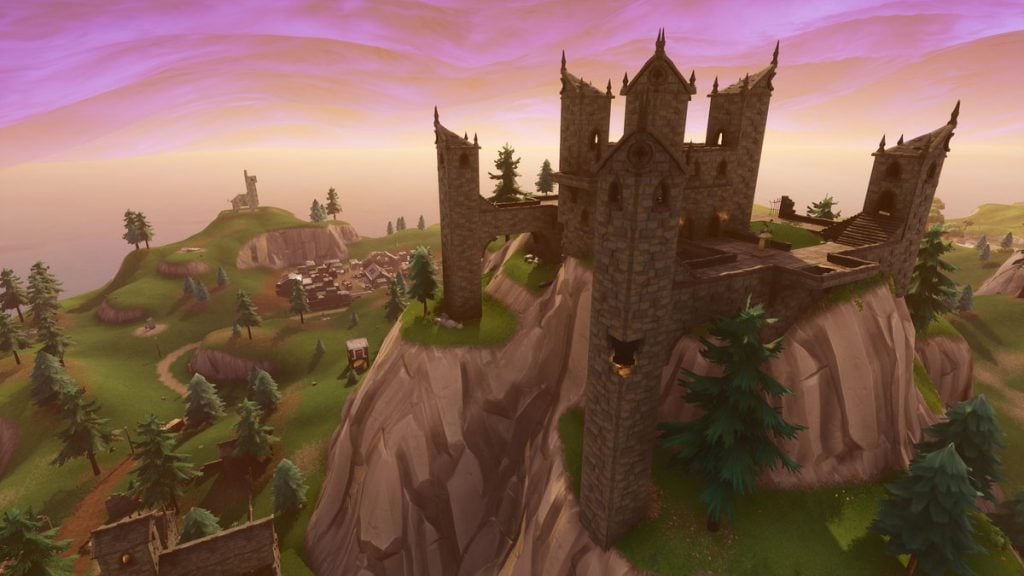 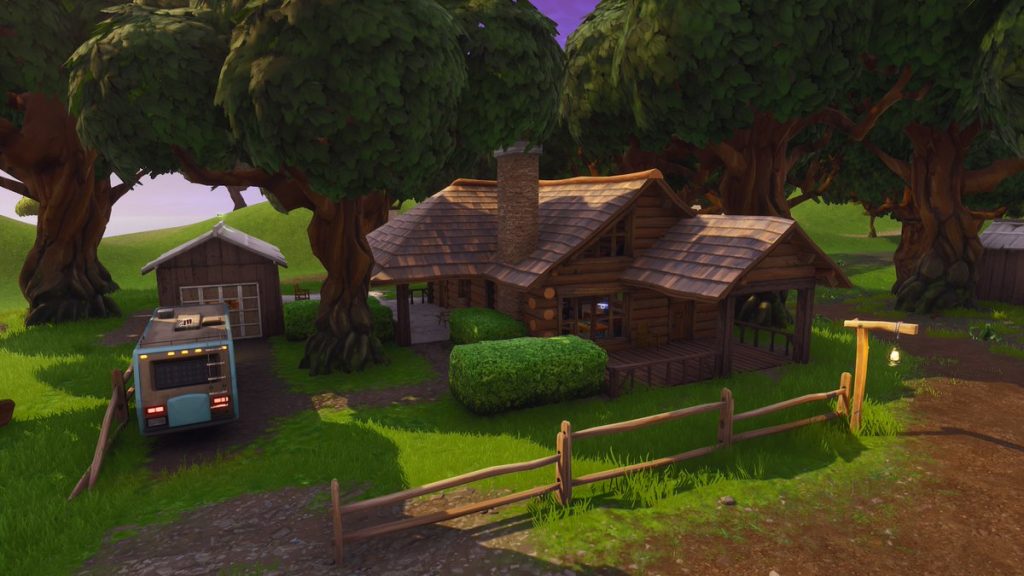 Wailing Woods has a few changes this season, one of them being the additon of four new lodges and the maze in the middle on the location getting cleaned up. 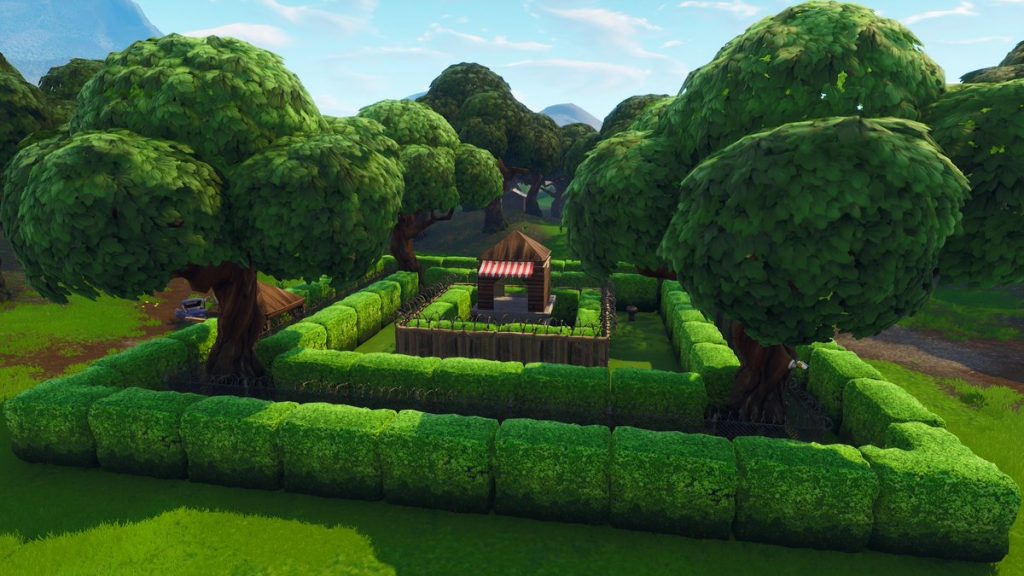 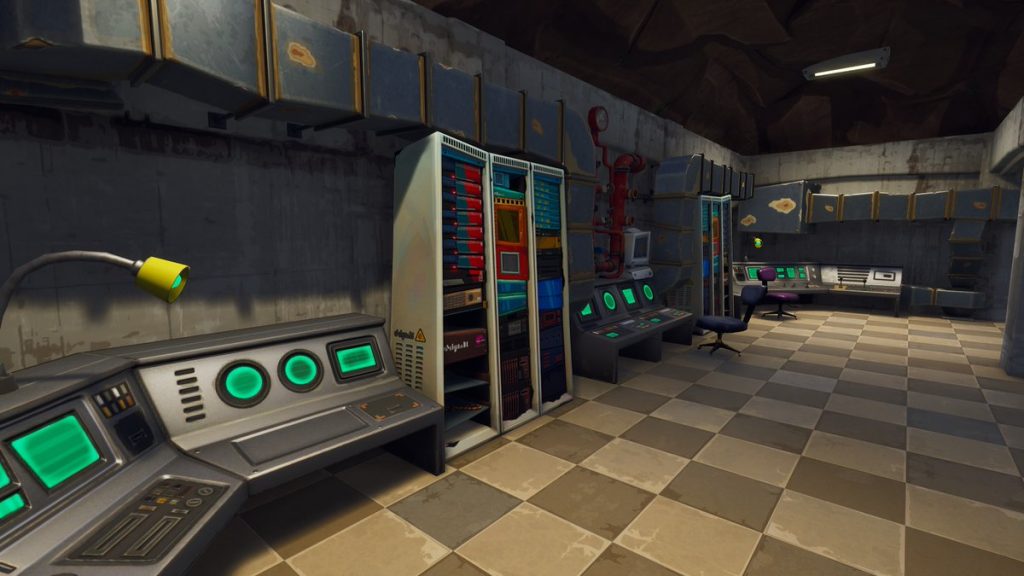 There is now a secret bunker/lab that can be found under Wailing Woods. In order to access the bunker, you need to go the middle of the maze and break the metal shutter. Within the bunker/lab, it appears as though someone has either successfully created a rift, or they have studying a rift. 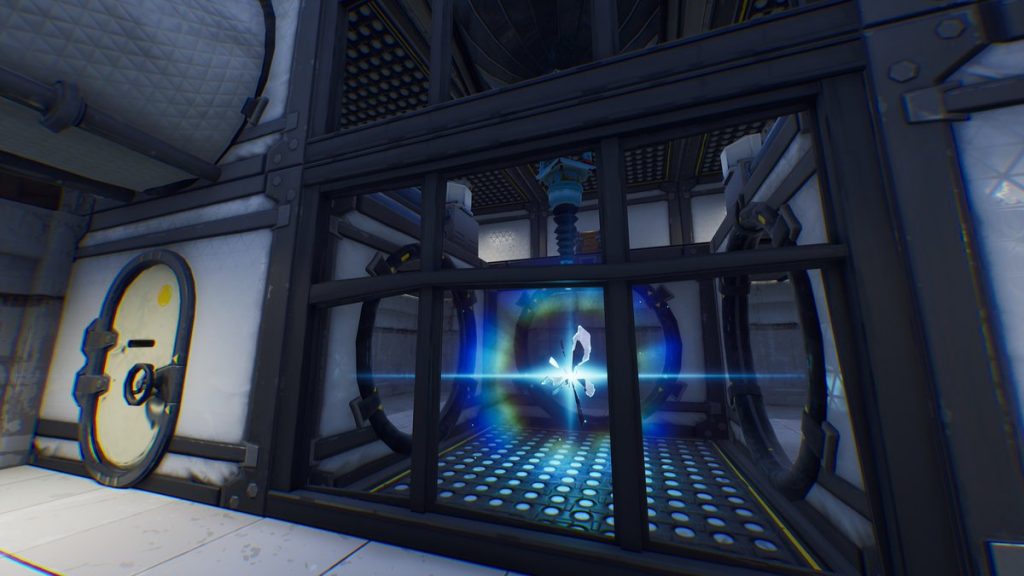 There are now Corn Fields at Fatal Fields. Chests can spawn inside these fields. Perhaps we’ll get some scarecrows in this field as we get closer to Halloween. 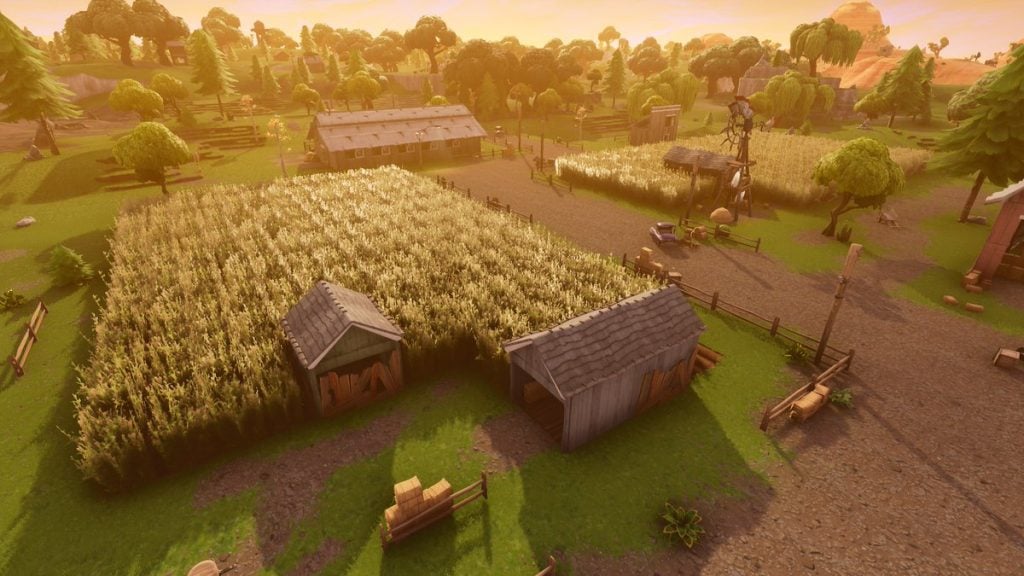 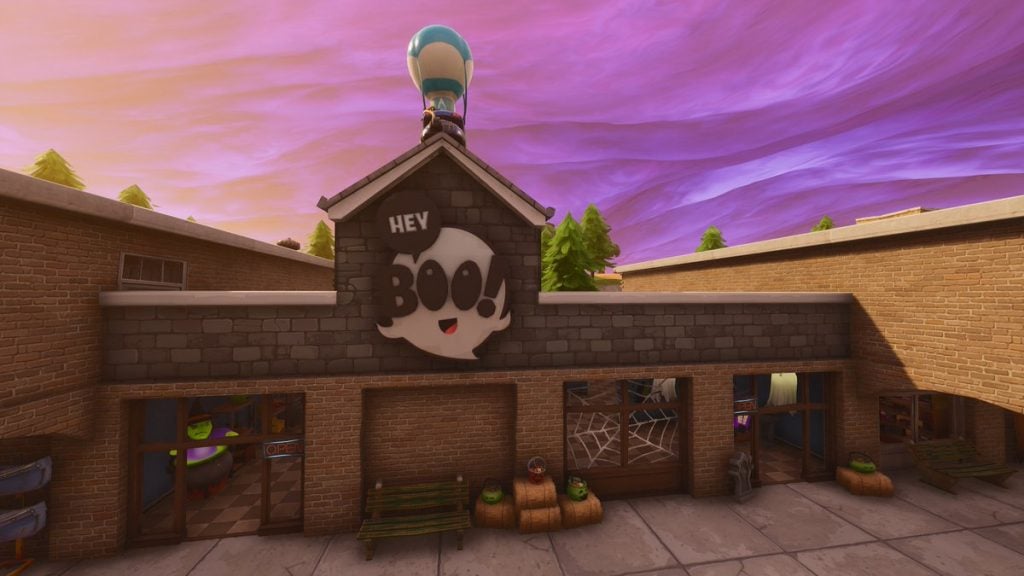 It looks like we have a brand new shop at Retail Row, a Halloween Shop. The inside of the shop has Ghost, Cobwebs, and Witch props in the corners. 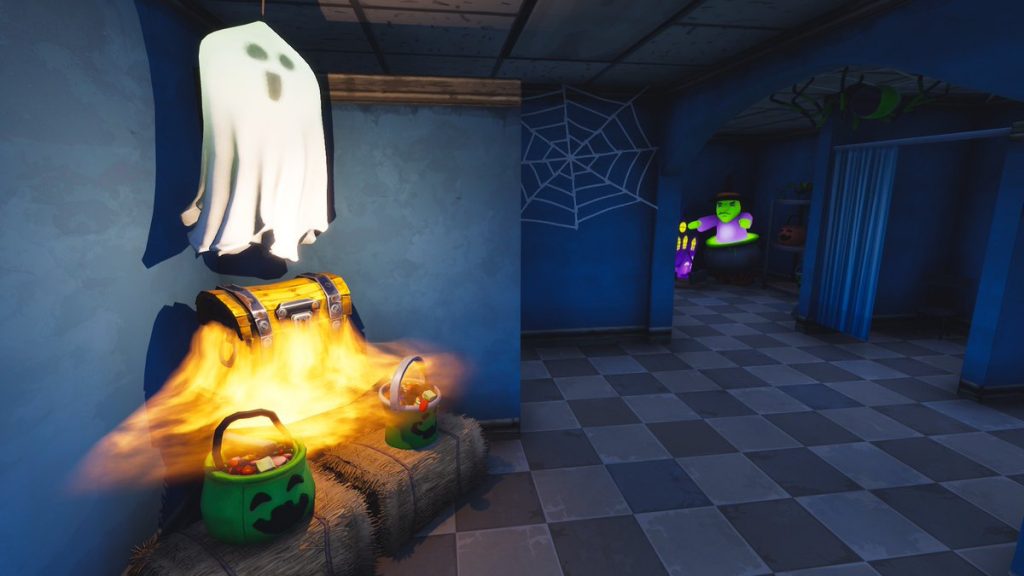 In Season 5, we saw the Cube mark out different locations on the map, printing runes which caused an anti-gravity shield around them. These locations are now ‘Corrupted Areas’ where you can find chests and Shadow Stones, a stone which once consumed will allow you to become invisable to enemies when stationary, gain increased movement speed, jump higher and take no fall damage. You also gain the ability to phase, an ability which can be activated using the primary fire button and will propel you in the direction your facing, as well as allowing you to pass through objects.

The Villain Lair was a POI that was introduced in Season 4 as part of the rocket launch. It now appears as though this POI is crumbling away, and chests can be seen attached to cobwebs. We might see this POI slowly be removed from the map as Season 6 progesses. 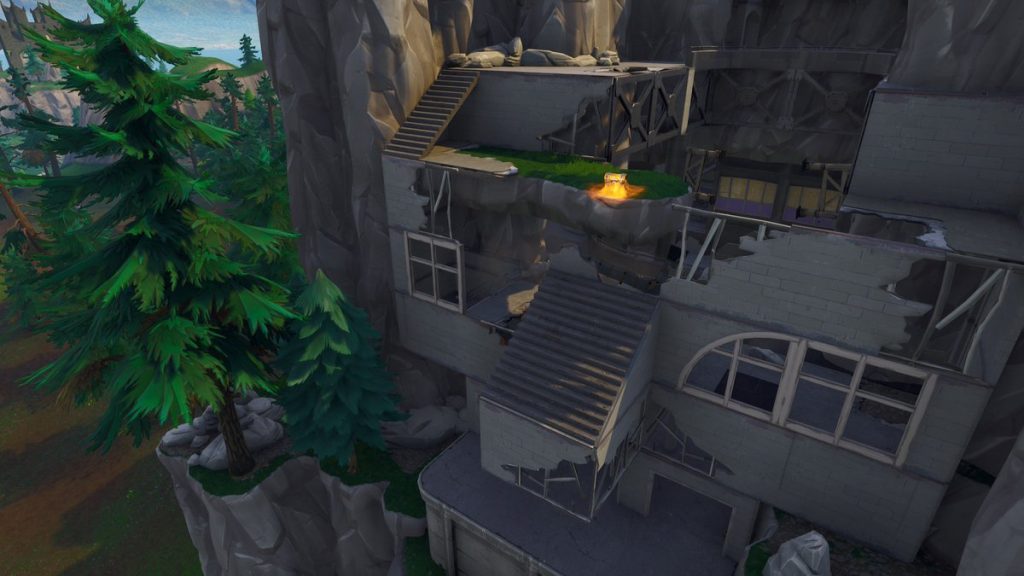 Like the Villain Lair, the Hero Mansion was introduced in Season 4 as part of the storyline. The POI however seems to share the same fate as the Lair, with noticable crumbling/decay of the mansaion. Again, this will likely be slowly removed from the map as the weeks go by. 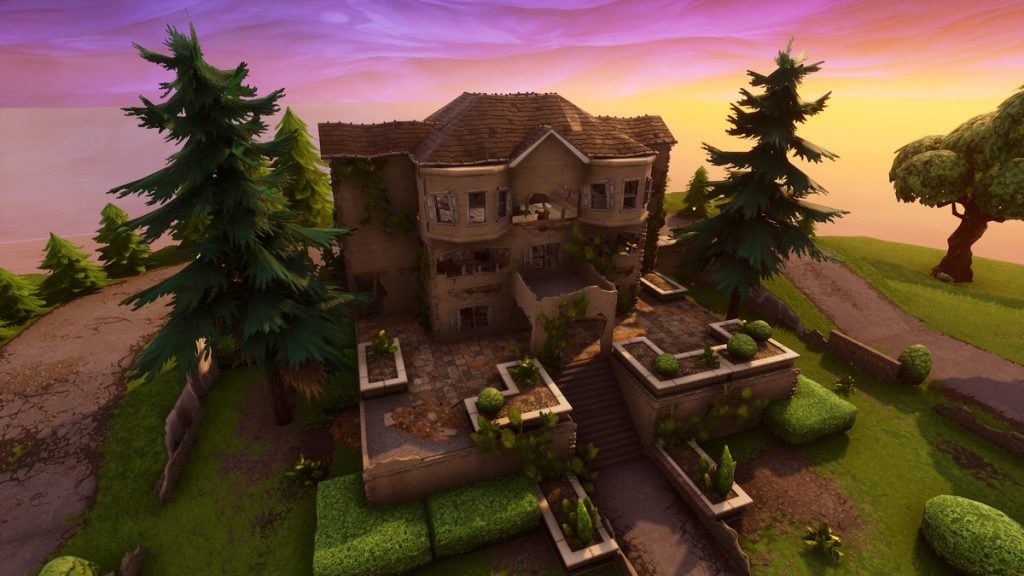 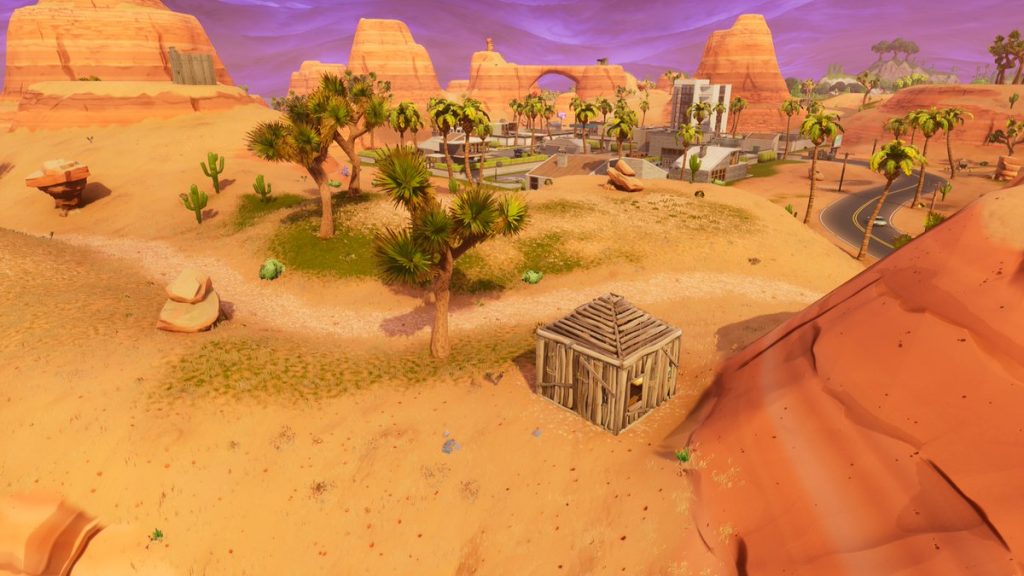 There are 3 new 1×1 huts that have been added to the map, one made of wood found east of Paradise Palms, a brick hut south west of Greasy Grove, and a metal hut located north of Lazy Links. These huts can spawn up to three chests. 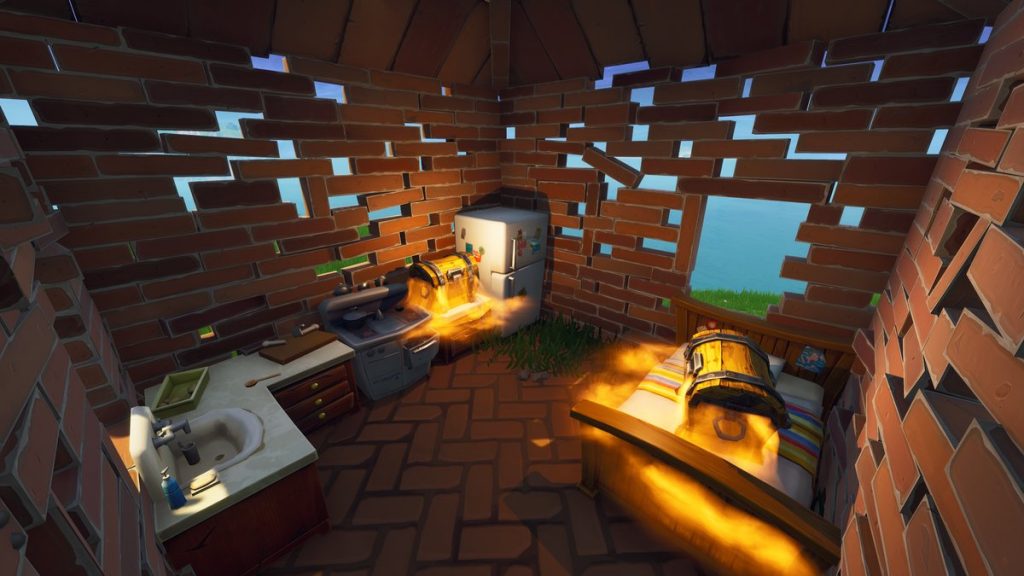 Contruction Work on a Hut near Fatal Fields

One of the smallest and strangest Season 6 changes to the Fortnite map, construction has begun on a hut near Fatal Fields that was damaged by the Cube…

These are all the changes made to the Fortnite Map in Season 6. If we find any more changes, we’ll update this article. The map will be evolving as the weeks go by as it has in previous seasons, and we’ll keep you updated with any changes that happen throughout the season.

A big thanks to LootLakeBR for finding all the changes on the map.