All Fortnite Starter Pack Skins Released as of November 3rd 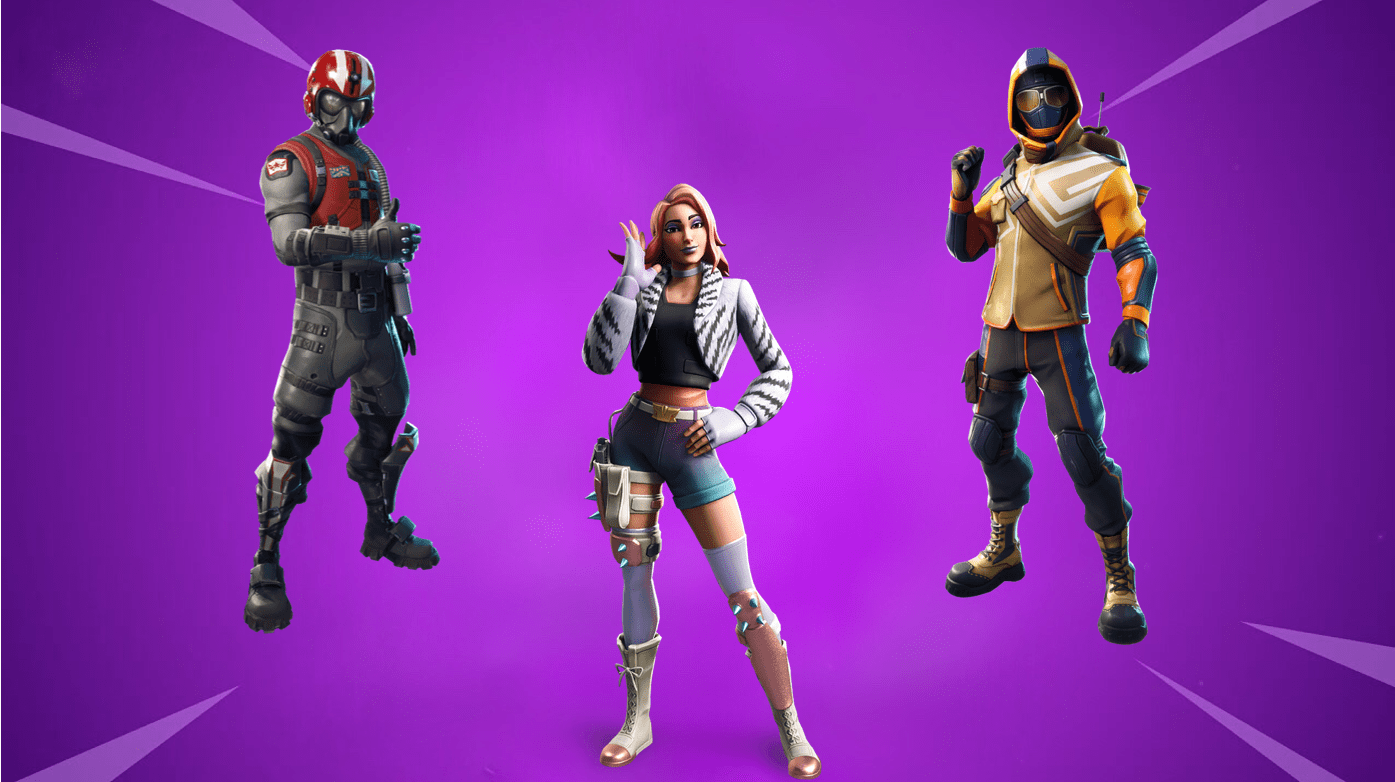 All Fortnite Starter Pack Skins Released as of November 3rd

Here are all of the Fortnite Starter Packs that have been released in the store as of 3rd November.

Starter Packs in Fortnite Battle Royale usually include a Skin, Back Bling and 600 V-Bucks, but some packs also have an additional cosmetic, such as a Wrap or Pickaxe. All of the Starter Packs were available to purchase in the store and were available for a limited time before they were replaced by the next pack.

Here is a list of all of the Starter Packs that have been released so far as of 3rd November. Let us know in the comments section below how many of these Starter Packs you bought.

The first Starter Pack released for Fortnite Battle Royale was the Rogue Agent Skin, Catalyst Back Bling and 600 V-Bucks. Epic then went on to release this Skin in the Item Shop for 1,500 V-Bucks which did upset some players as it was advertised as an “exclusive” and “last chance” pack in the PlayStation Store.

The Skin was only available in the Item Shop for one day and has not been since and will most likely not be released again.

The Wingman Skin comes with the Bogey Bag Back Bling and 600 V-Bucks.

The Ace Skin and Swag Bag Back Bling was available when The Getaway LTM (Limited Time Mode) was first released.

This pack includes the Summit Stiker Skin, Top Notch Back Bling and 600 V-Bucks.

The Cobalt Skin and Reinforced Backplate Back Bling were the cosmetics that featured in the fifth Starter Pack.

The Laguna Stater Pack was the first pack to include an extra cosmetic. The Laguna Skin, Pineapple Strummer Back Bling, Pineapple Wrap and 600 V-Bucks were all included in this pack, but all cosmetics were of Rare rarity (Uncommon for the Wrap) instead of Epic like the previous Starter Pack items.

This pack included the Red Strike Skin, Bladed Bag Back Bling and 600 V-Bucks.

The latest Starter Pack to be released and is still available to purchase is the Wavebreaker pack which includes the Wavebreaker Skin, Dry Bag Back Bling, Swell Striker Pickaxe and 600 V-Bucks. Similar to the Laguna Pack, these cosmetics are all of Rare rarity.

As of writing, there are nine Starter Packs that have been released. How many do you own?