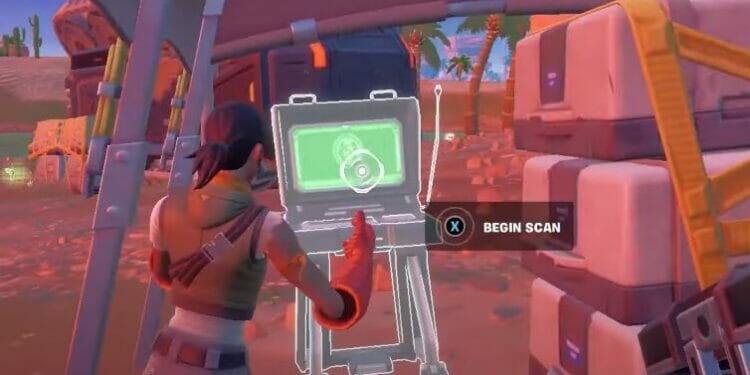 Here are all of the Fortnite mole team drill sites where you’ll need to interact with a computer terminal for a week 7 challenge.

One of the week 7 challenges requires players to interact with a computer terminal at a mole team drill site. Here are all of the current locations along with the other locations that will be available at some point during the season.

Epic Games likely added this challenge into week 7 in order to show off one of the new features for this season. The computer terminals at the drill sites will outline players, chests, and even the new Klombo dinosaur if close enough.

One of the other week 7 challenges require player to eliminate IO guards, which are found at the drill sites. Below you’ll find the current two locations of mole team drill sites in chapter 3 season 1 along with the other three that will be appearing at some point in the near future. 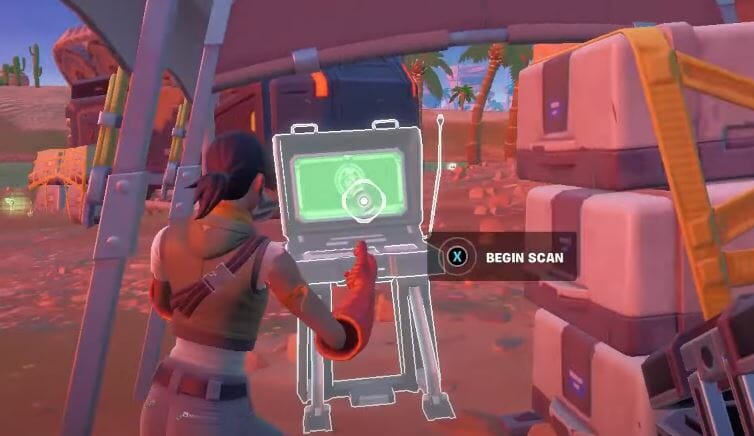 You only need to do this once to complete the challenge. You can also complete the eliminate IO forces challenge at the same time as they’ll be guarding these sites. However, there are two that spawn and they have good aim, so you’ll want to have a weapon at hand before you get to the site.