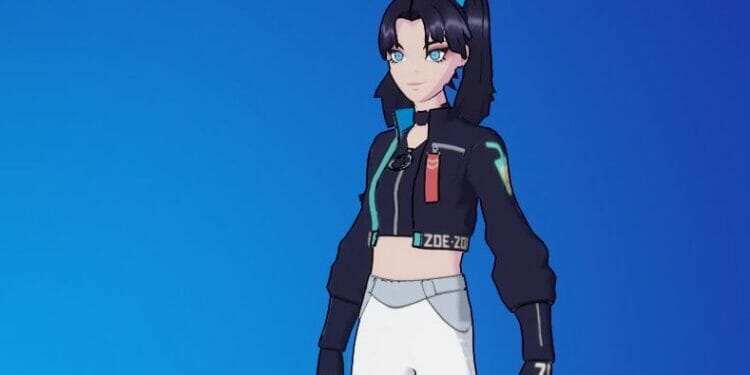 New Fortnite skins and cosmetics have been data-mined from the latest 19.40 patch update.

Epic Games announced the 19.40 patch update yesterday, which is the final major update of chapter 3 season 1. There’s a good chance we’ll see a content update next week, but there won’t be any downloadable patches unless there’s a major bug that’s been introduced in today’s patch.

As with all major updates, Epic added in a handful of cosmetics, which have already been leaked by data-miners. The final update of the season usually only has one or two new cosmetics, but we have more than five new skins to take a look at.

We already knew the Naomi Osaka outfit was going to be in today’s files with Epic announcing the collaboration with the four-time Grand Slam singles champion.

We also have a new anime skin, the FNCS chapter 3 season 1 champion outfit, a robot skin, another goth skin, and more. Here’s the full list of outfits that have been added and leaked in v19.40:

Here’s a look at each outfit thanks to popular data-miner Hypex:

As you’ll know by now, there’s no information regarding release dates and prices for any cosmetics that’s been leaked. We know from the announcement that the Naomi Osaka cosmetics will be available to purchase this Thursday, March 3, 2022, at 7 PM ET when the item shop resets.

All of the other cosmetics should release before the end of season 1, which is currently scheduled to end on March 19th, 2022.