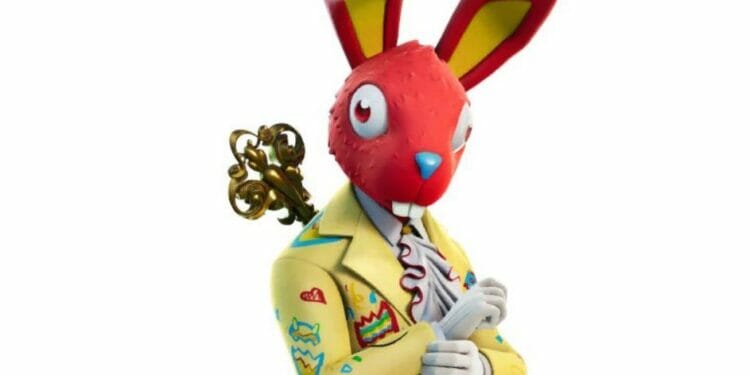 Here are all of the leaked Fortnite skins and cosmetics from today’s 20.10 patch update.

We’re two weeks into Fortnite chapter 3 season 2 and today saw the release of the first major update. As always, data miners have been looking through the new files to leak whatever new content they can find.

Hypex, the most popular Fortnite data miner, has leaked items and weapons that’ll be coming to the game in the near future along with different phases of The Seven and IO territories as the season progresses.

However, most players are more interested in all the new cosmetics that get leaked including new skins. There are a only a few new skins that were added in today’s 20.10 patch, but the super styles for the Battle Pass skins were also added.

Here’s a look at all of the cosmetics that have been leaked so far.

There are only two skins that have been leaked from the v20.10 patch. One of them is an easter bunny skin, which will likely be available to purchase from the shop within the next couple of weeks.

There’s also a Sorina skin that will likely release at some point this week. Here’s a look at both skins: 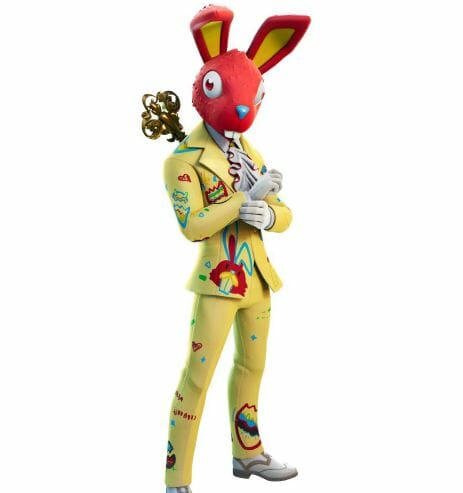 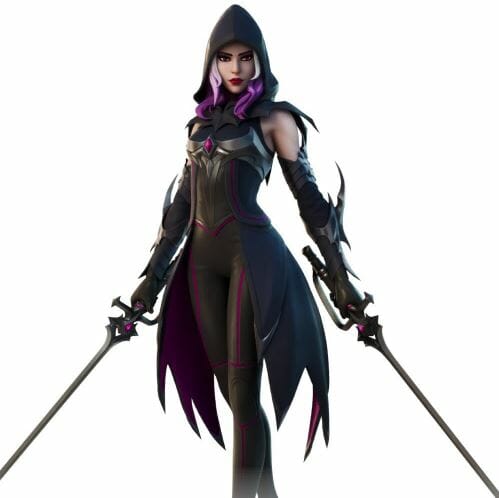 There’s a couple encrypted cosmetics, one of which is an upcoming Icon Series skin. We’ll cover that in a separate article along with all the super styles that have been leaked, all of which should be available to unlock this week.