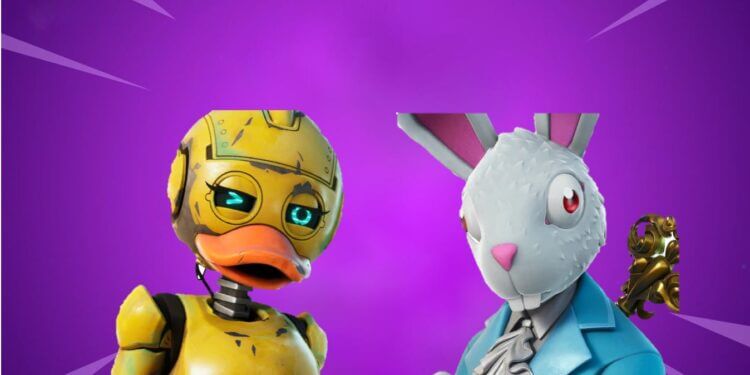 Here are all of the leaked Fortnite Skins and other cosmetics found in the v16.10 update.

Epic Games update Fortnite Battle Royale on a regular basis to keep things fresh for players and some of the ways in which they do this is by making map changes, adding new Limited Time Modes (LTMs) and weapons/items to the game. In these updates, new cosmetics are also added, which are usually leaked by dataminers.

There are usually encrypted files added in the updates as well, which hides some upcoming cosmetics that Epic do not want dataminers to access, but there have been some instances where dataminers have also managed to leak what the Skin looks like, but not the rarity, name or description of the cosmetic. The v16.10 Fortnite update is now available to download and dataminers have already leaking, and you can see the leaked cosmetics below.

There are a few Easter themed Skins that have been leaked and should be coming to the game within the next couple of weeks. You can see the leaked Skins below: 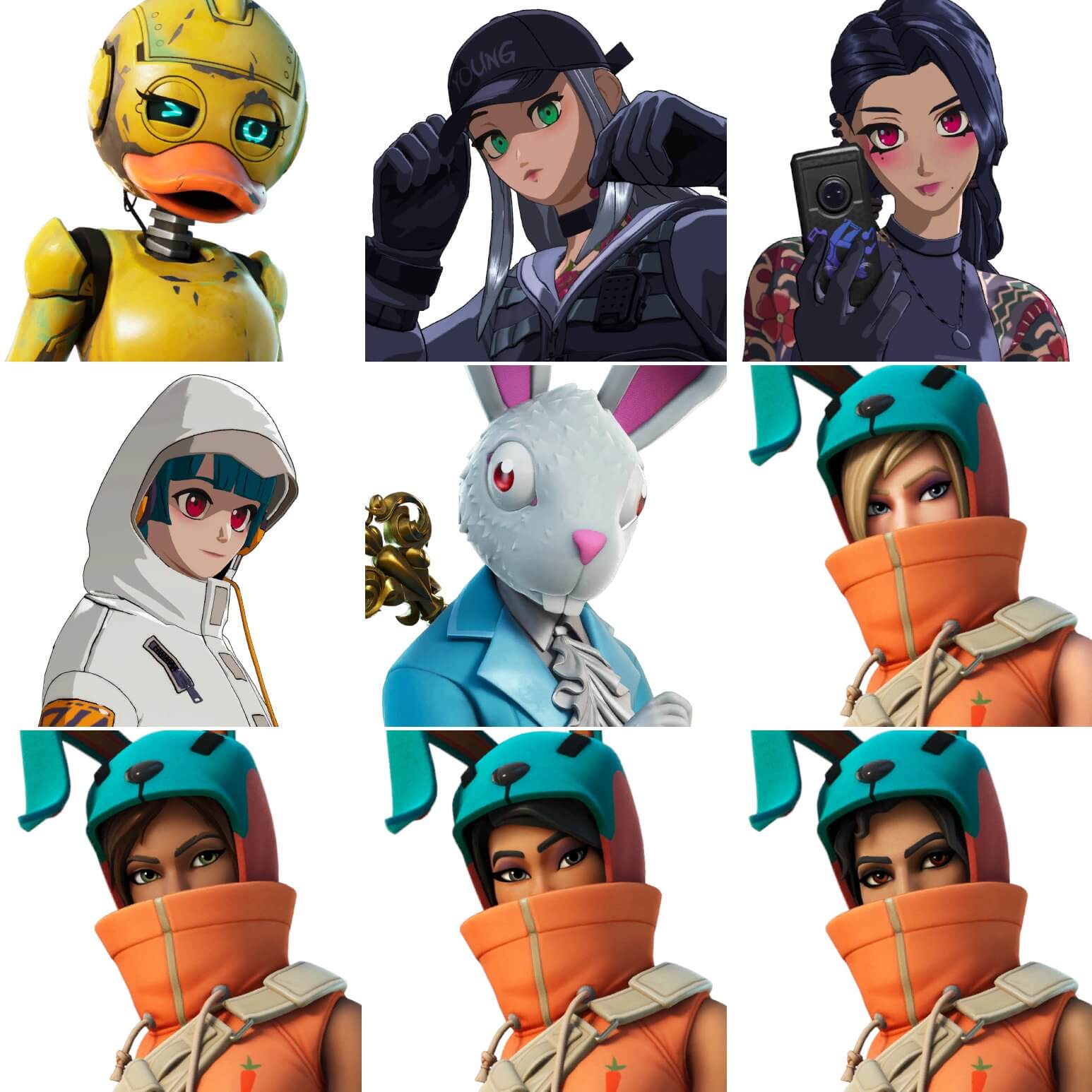 There are some Anime Skins that have been added in this update and it looks like you will be able to purchase an Anime set, as seen below: 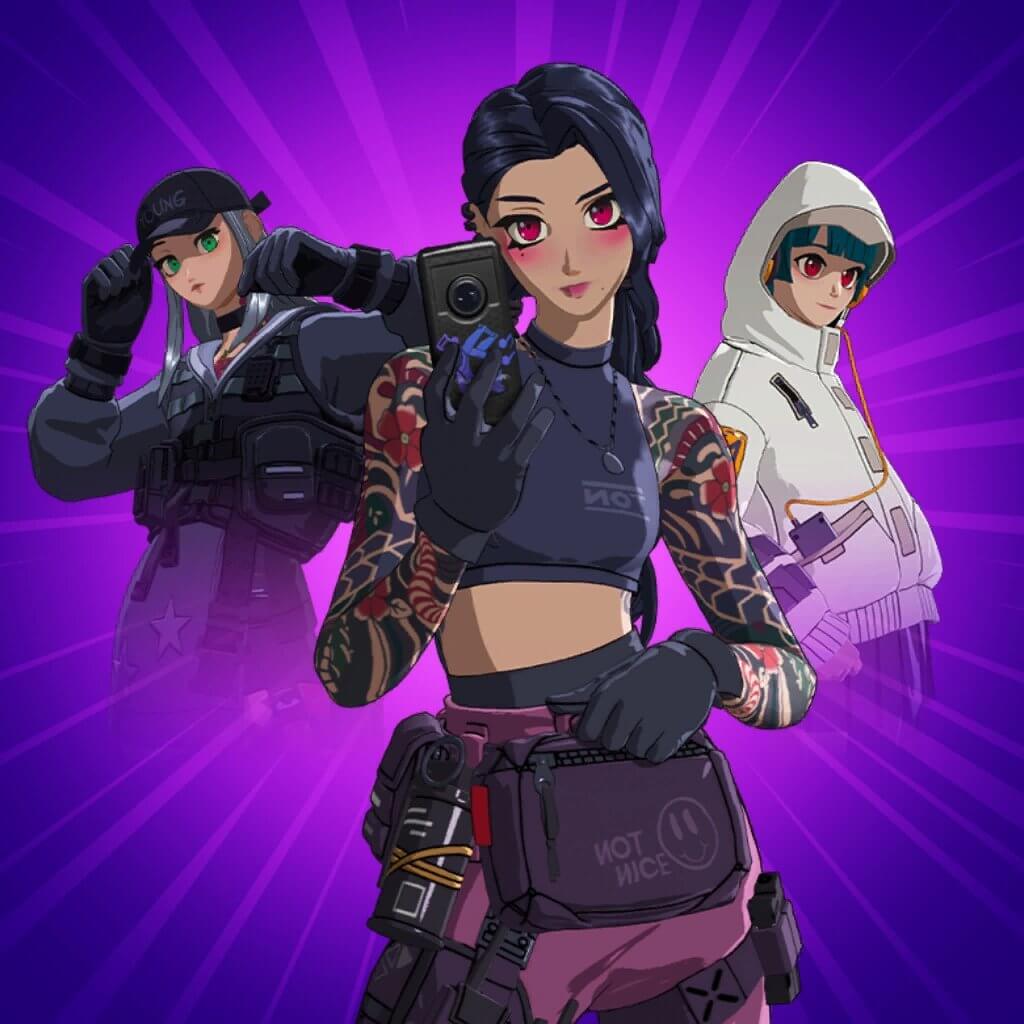 According to some dataminers, there is one encrypted set that has been added in the v16.10 files.

There are some other cosmetics that have been leaked by dataminers, which can be seen below: 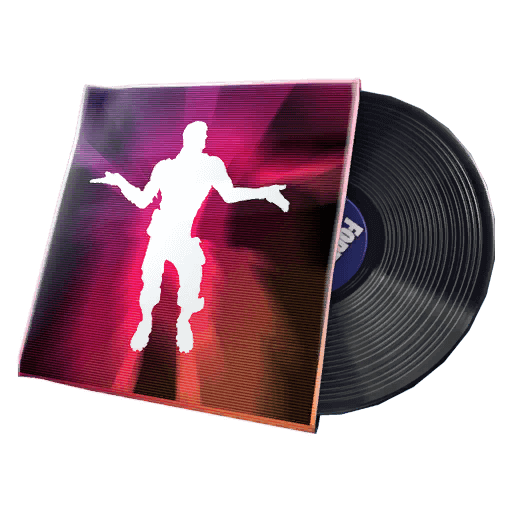 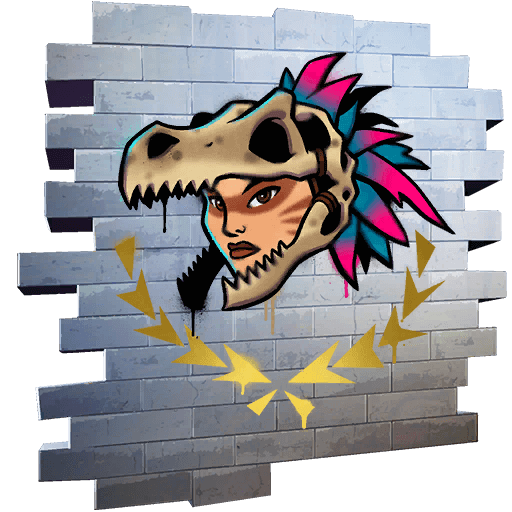 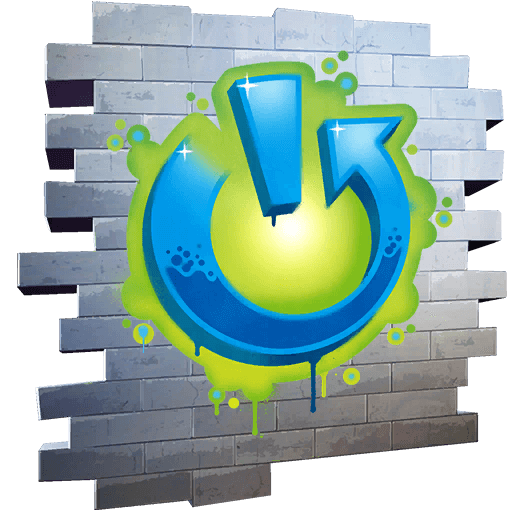 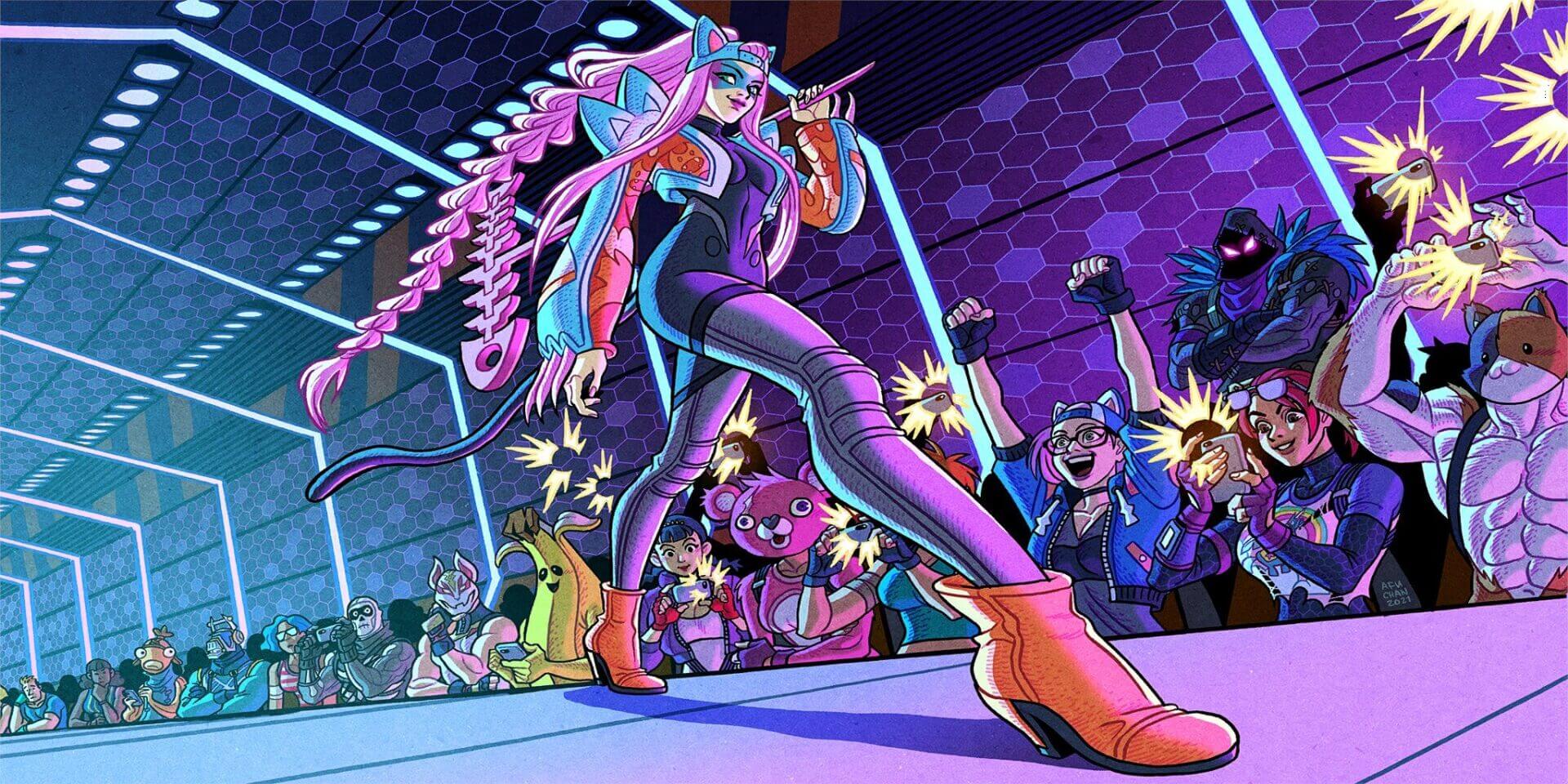 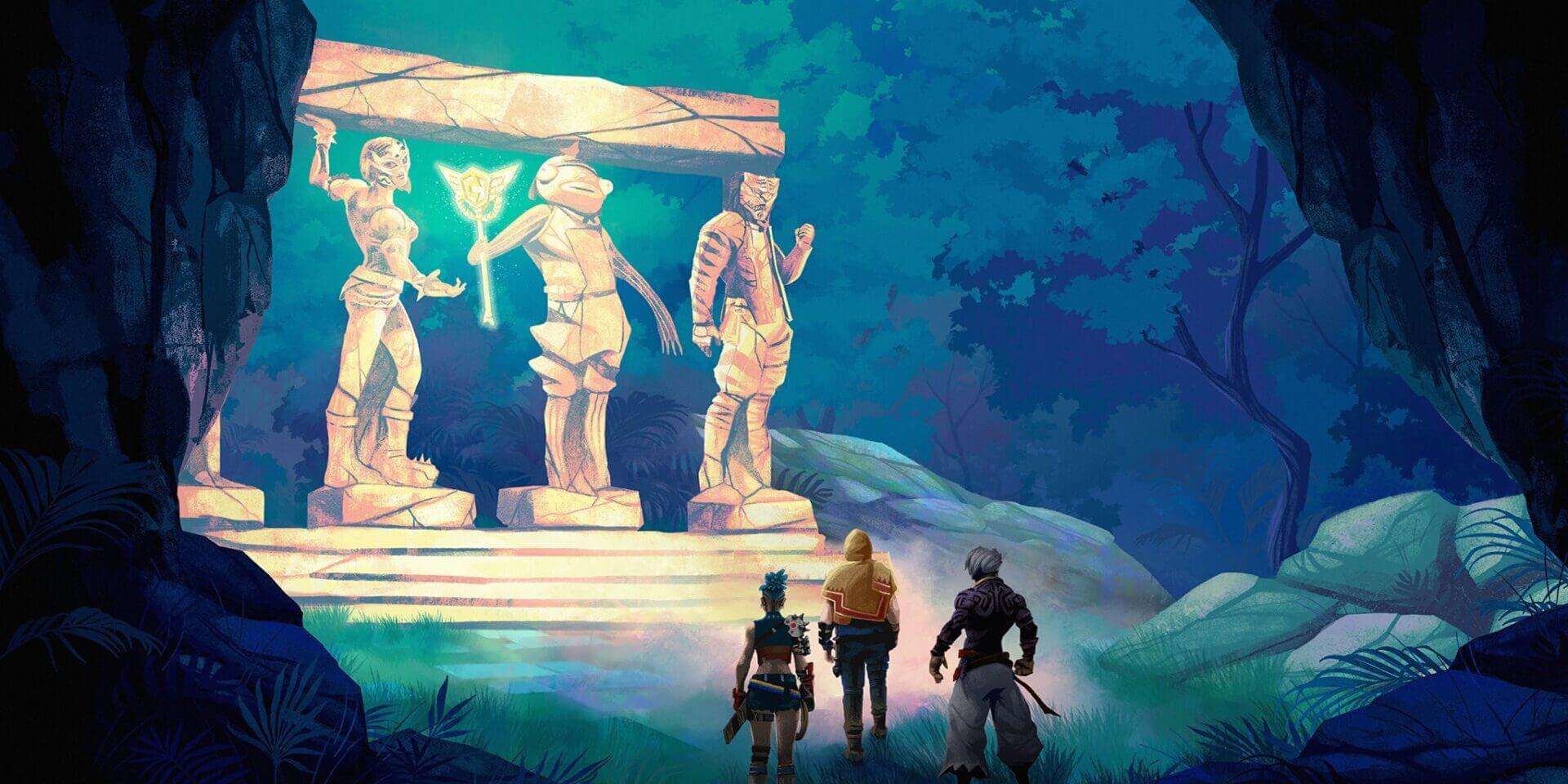 We do not know exactly when these cosmetics will be seen in the Item Shop as yet, but the Easter themed Skins should definitely be in the shop within the next couple of weeks. It looks like there have been some map changes in this update, and something has arrived on the island! Stay tuned as we will keep you updated with the latest Fortnite news.