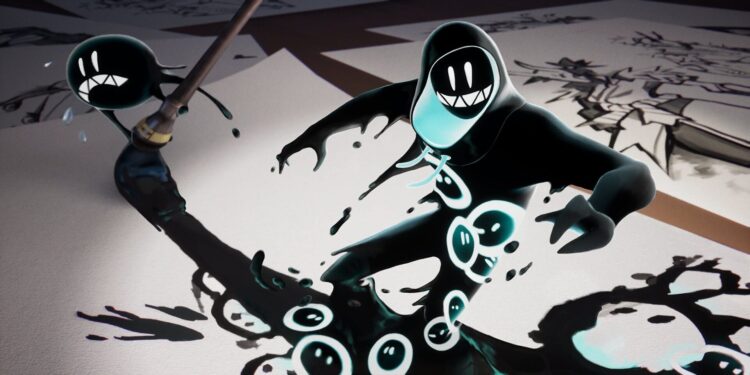 Here are all of the leaked Fortnite Skins and other cosmetics that have been added in the v16.20 update.

Updates are released quite regularly in Fortnite compared to other Battle Royale games as the updates occur every other week. In these updates, anything can be added, such as new Limited Time Modes (LTMs), weapons and items, map changes, and cosmetics. The files that are added in the updates are usually leaked by dataminers as they are easily accessible, unless if they have been encrypted by Epic.

The downtime for the v16.20 Fortnite update started a couple of hours ago, but the update has only recently been made available on PC and so the new cosmetics have just been leaked. These cosmetics include Skins, Back Blings, Pickaxes, Emotes, Wraps and more, all of which you can see below.

Here are all of the Skins and variants that have been found in the v16.20 Fortnite update: 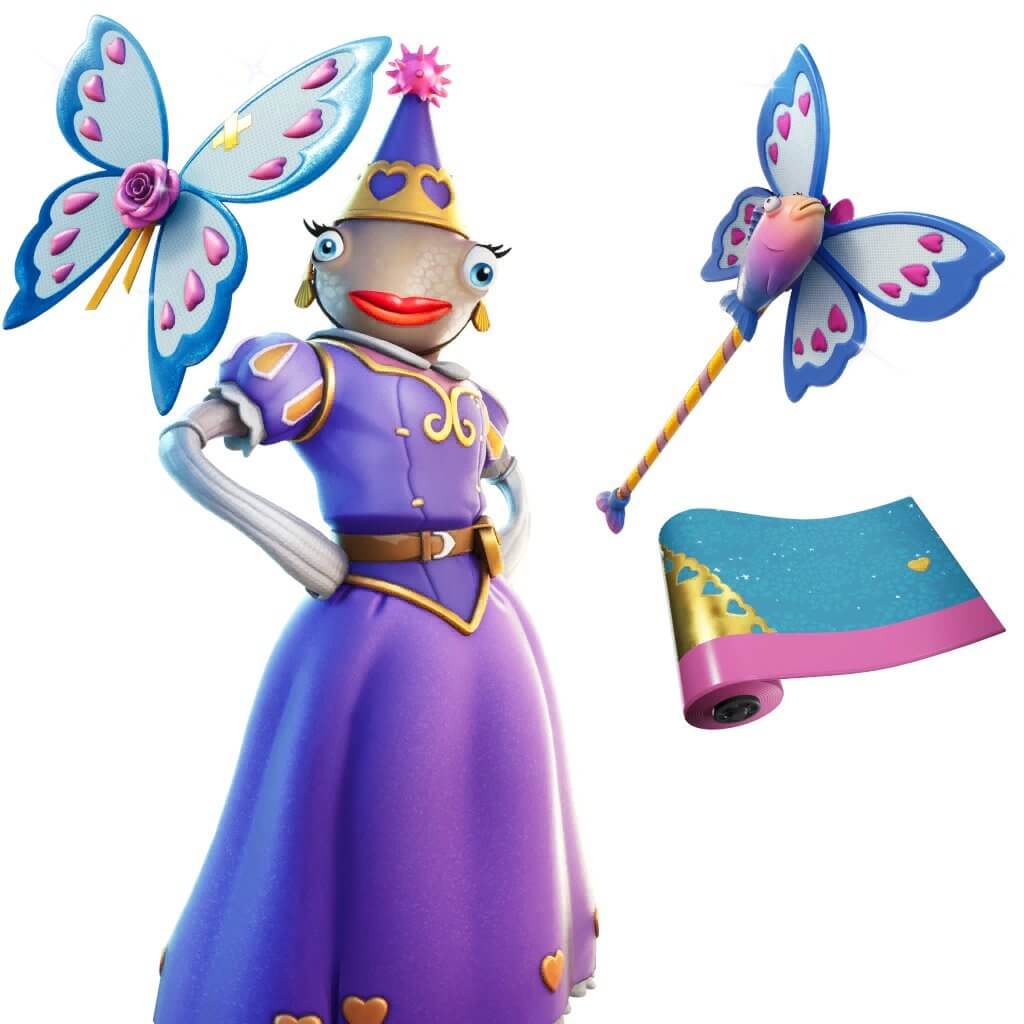 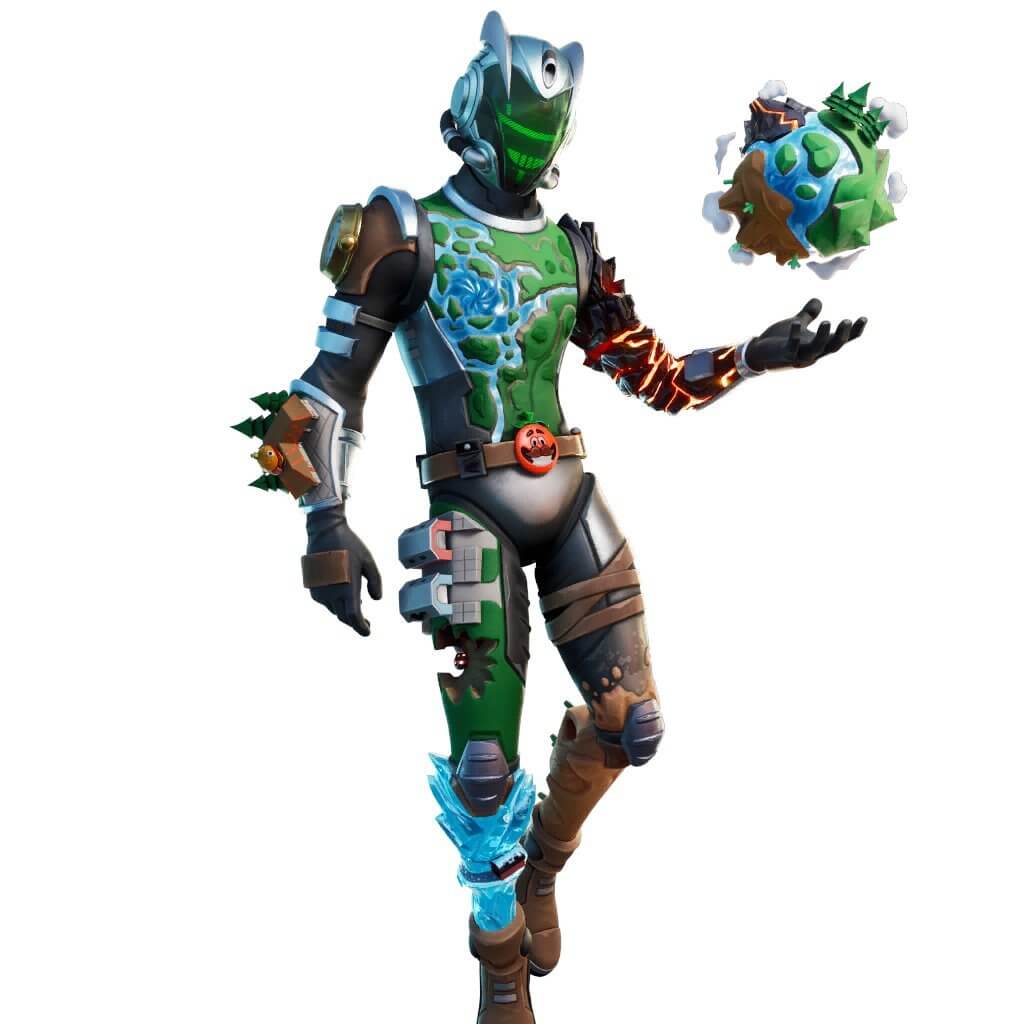 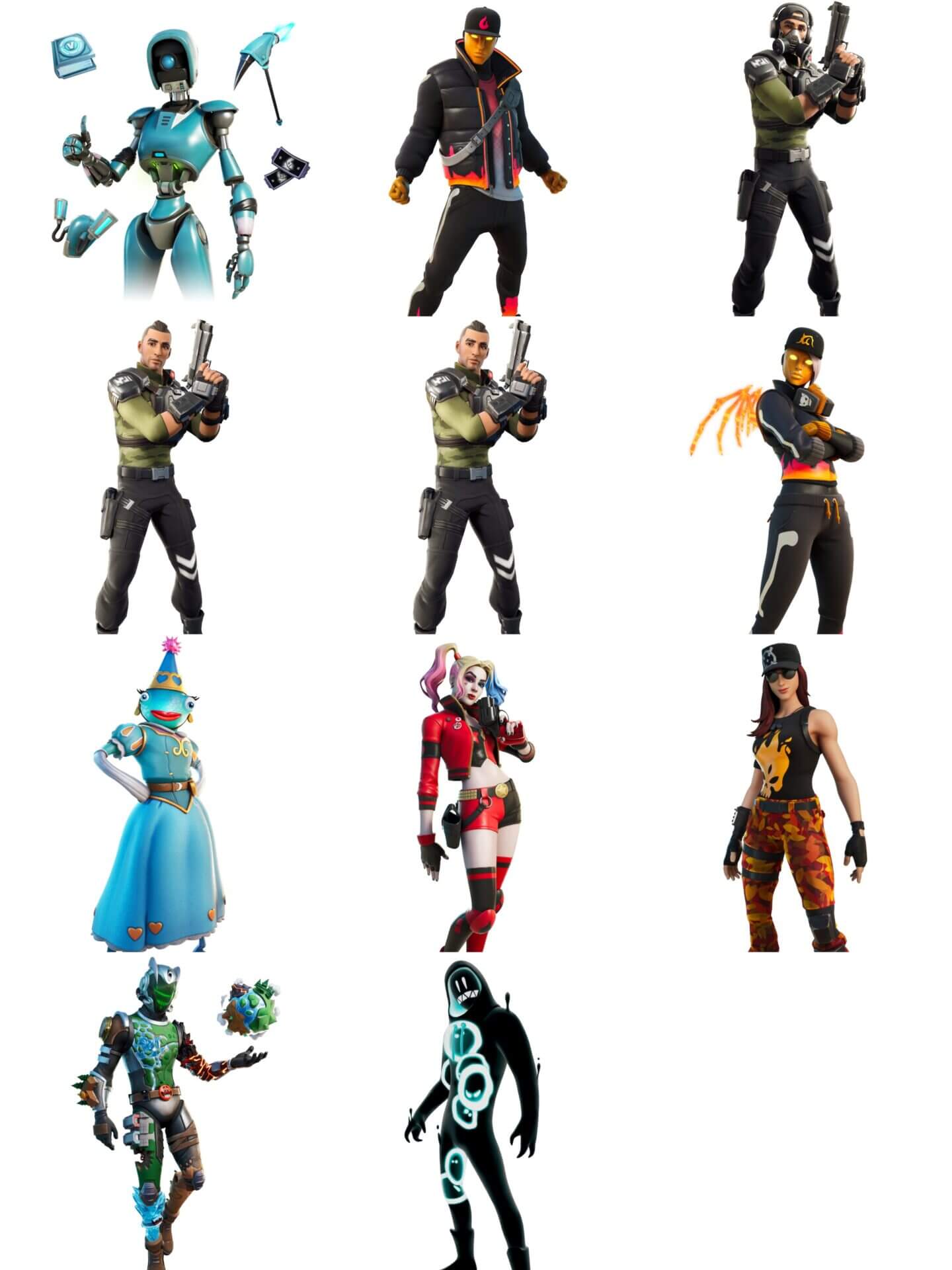 There are a few bundles that have also been added in the update. The last Skin shown in the list above is reactive and you will have more souls added to the Skin when you eliminate more people! Here is what it looks like when there have been no eliminations: 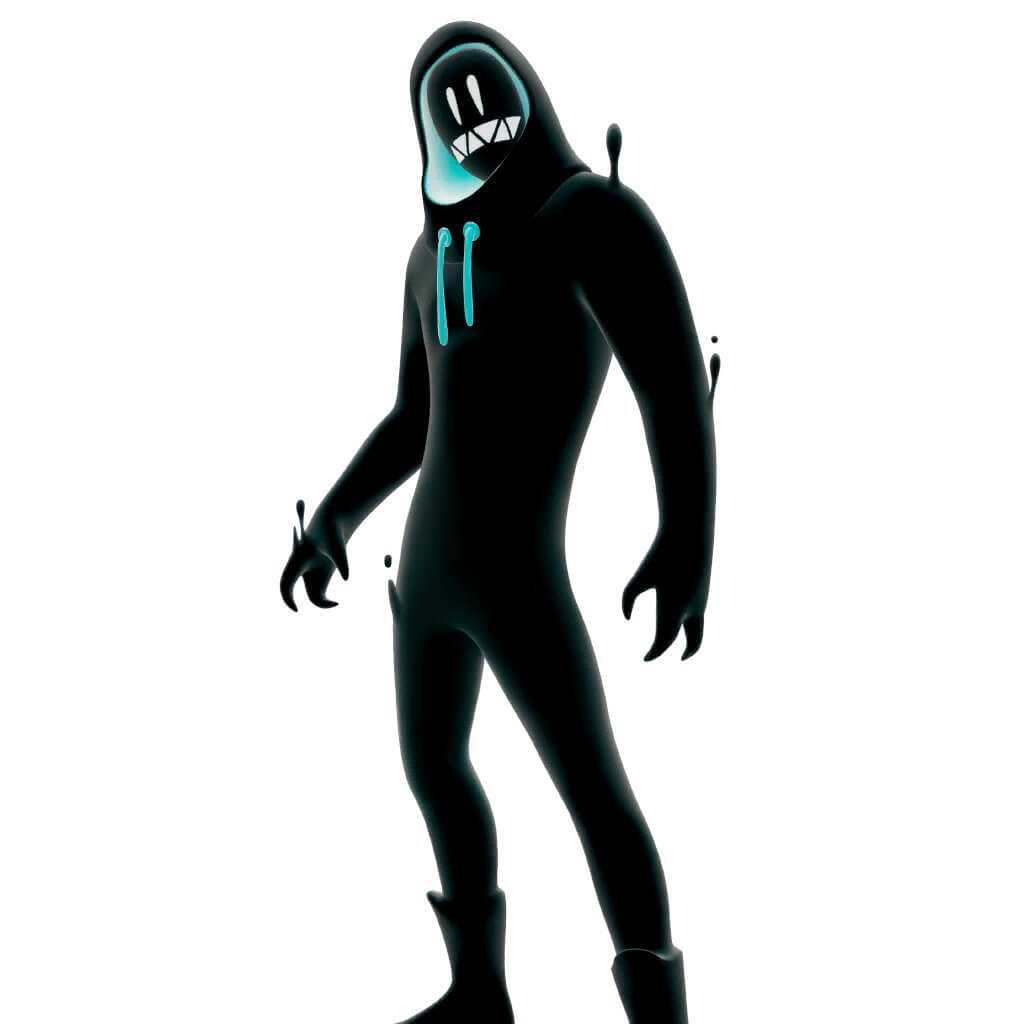 There is also a loading screen that was added for this Skin in this update, which you can see below:

You can see a list of everything that was added in this update below. There are some bundles that have been updated, such as the Marshmello set, which means it could be returning to the shop soon: 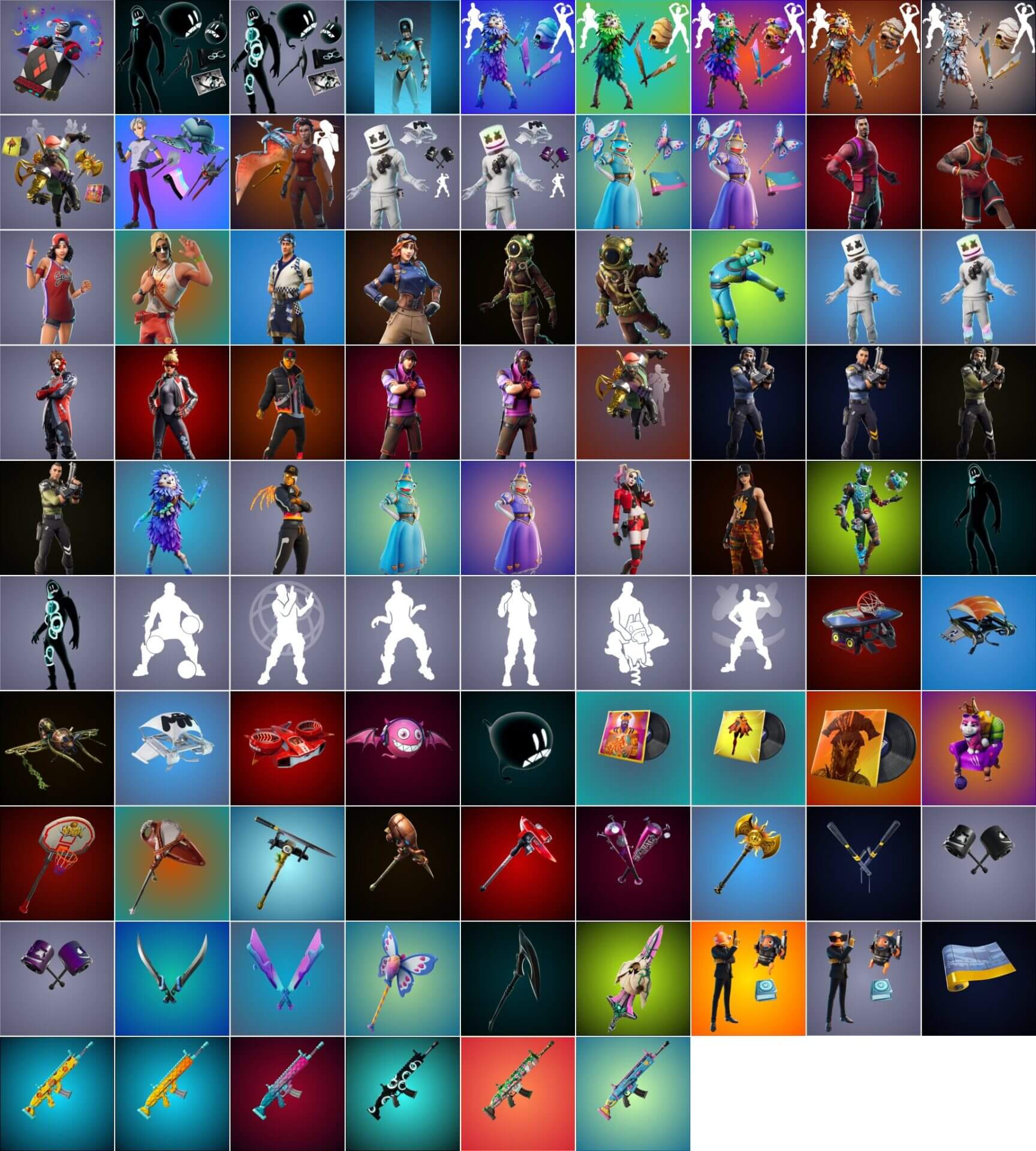 The majority of these cosmetics will be made available in the Fortnite Item Shop which can then be purchased with V-Bucks. The price of the cosmetic will of course vary depending on the rarity and they type of cosmetic it is.

What are your thoughts on the cosmetics that have been added in the v16.20 update? Are there any that you will be purchasing as soon as they are made available?