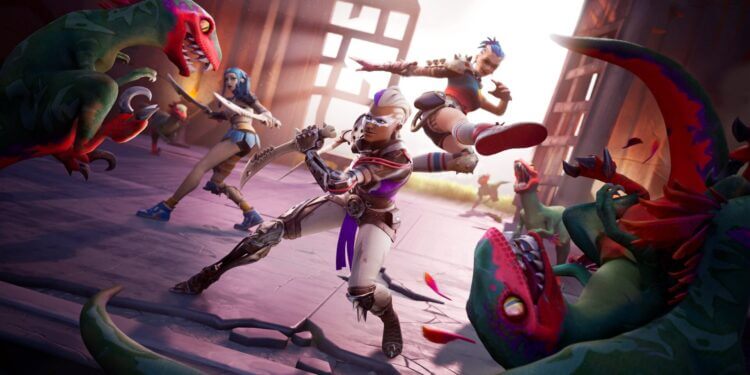 Here are all of the leaked Skins and other cosmetics found in the v16.50 Fortnite update.

Epic update Fortnite Battle Royale regularly, usually on a bi-weekly basis, and in these updates, new files are added which can include new Limited Time Modes (LTMs), map changes, new items and weapons, new cosmetics and more. Even though these files will not have been introduced to the game yet, dataminers are able to leak these files so we know what’s to come.

The v16.50 update is now available to download and this should be the last update for this season. You can see all of the leaked cosmetics that have been found by dataminers in this update below. 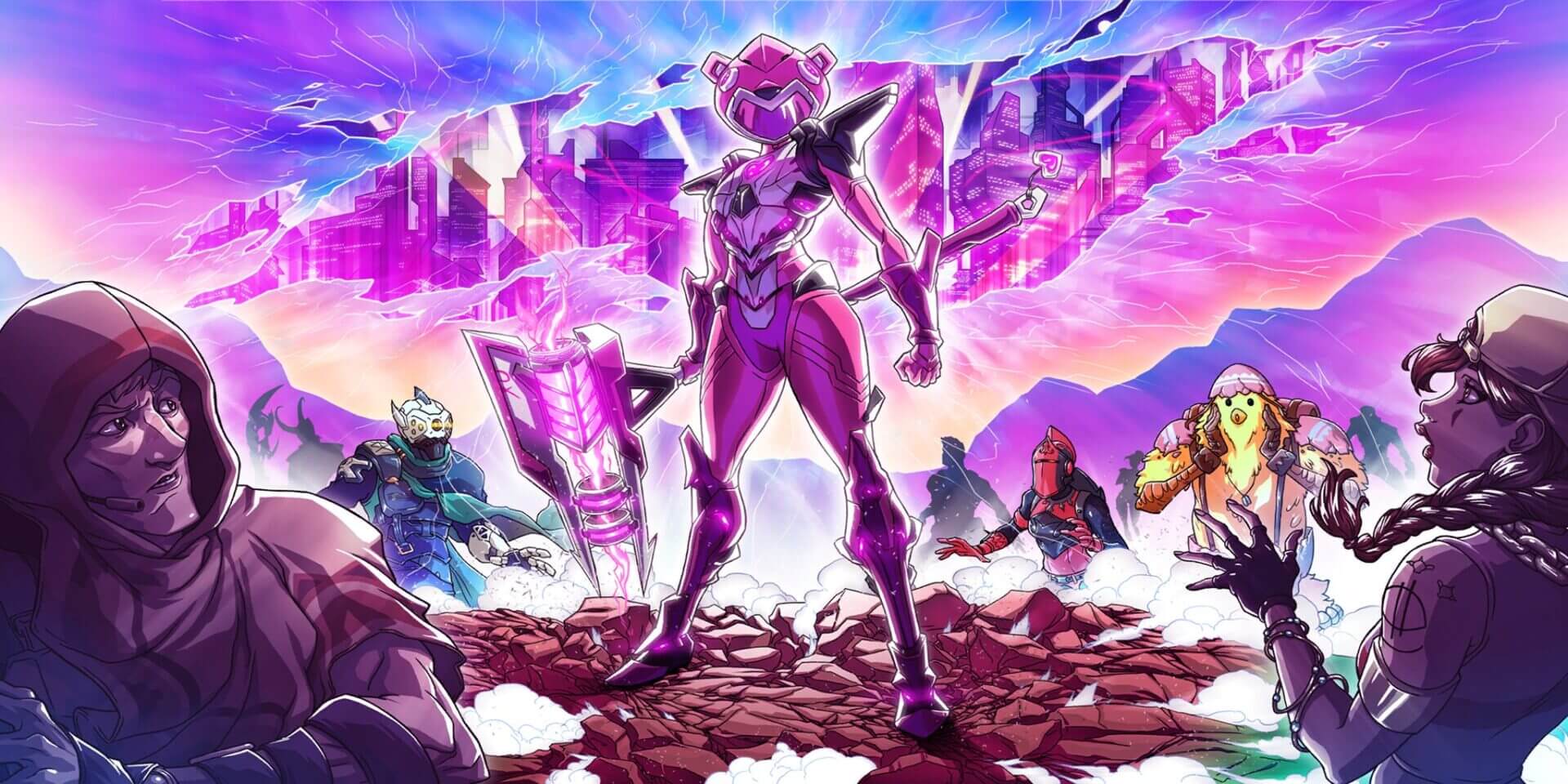 Here is a list of the Fortnite Skins that have been leaked in this update: 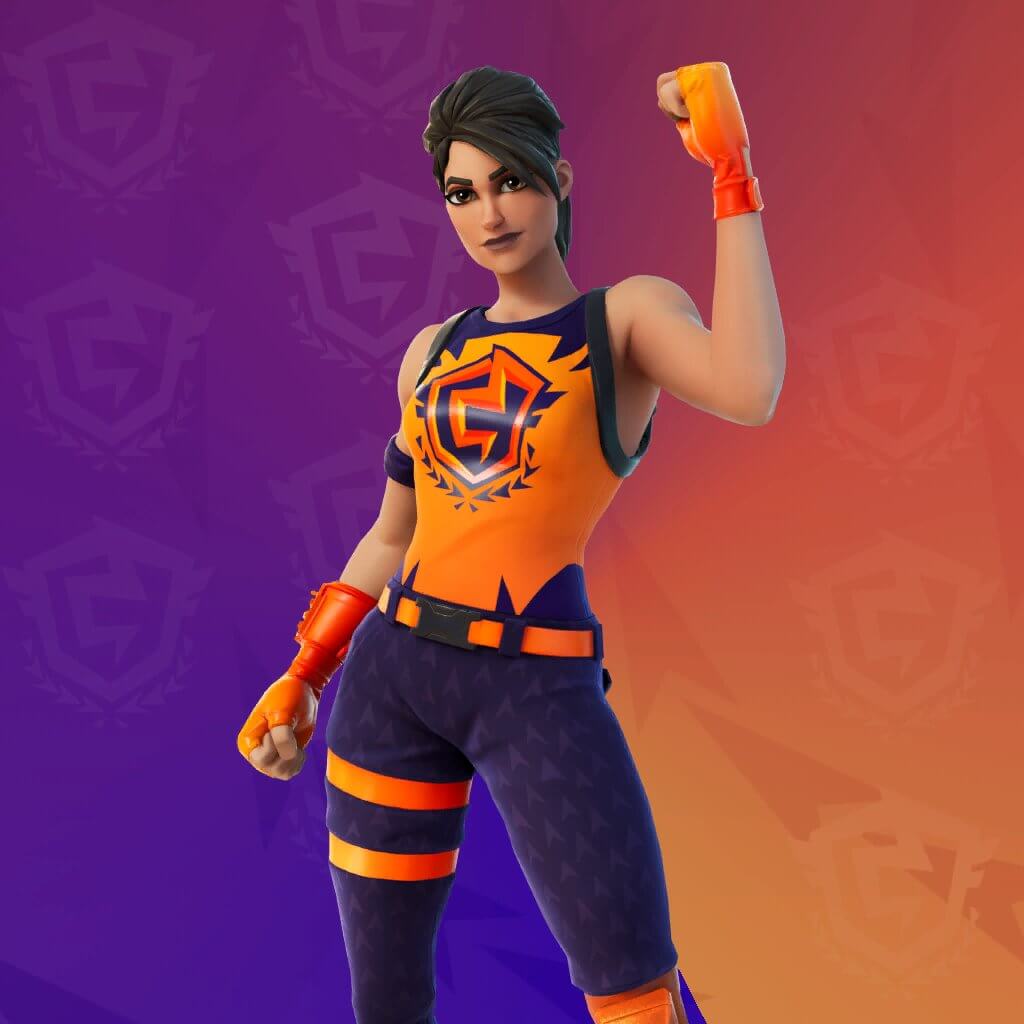 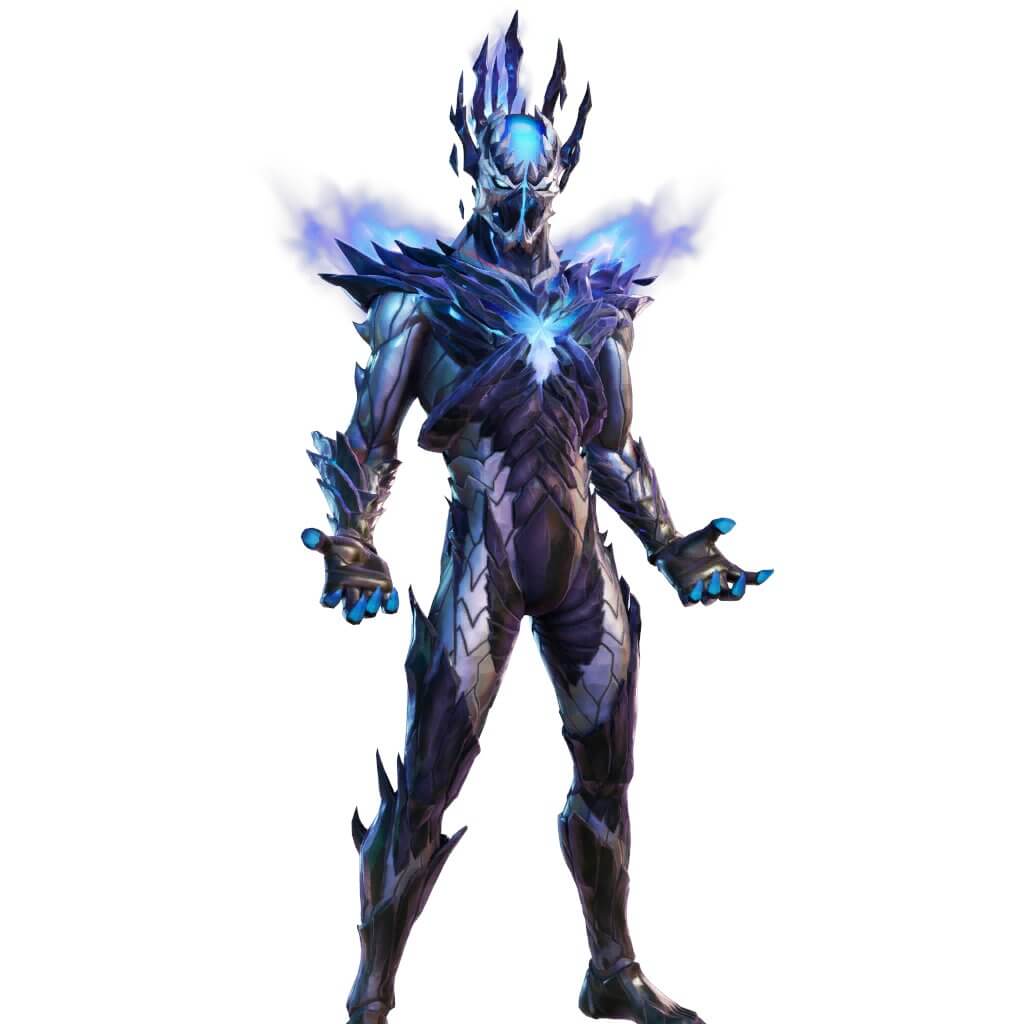 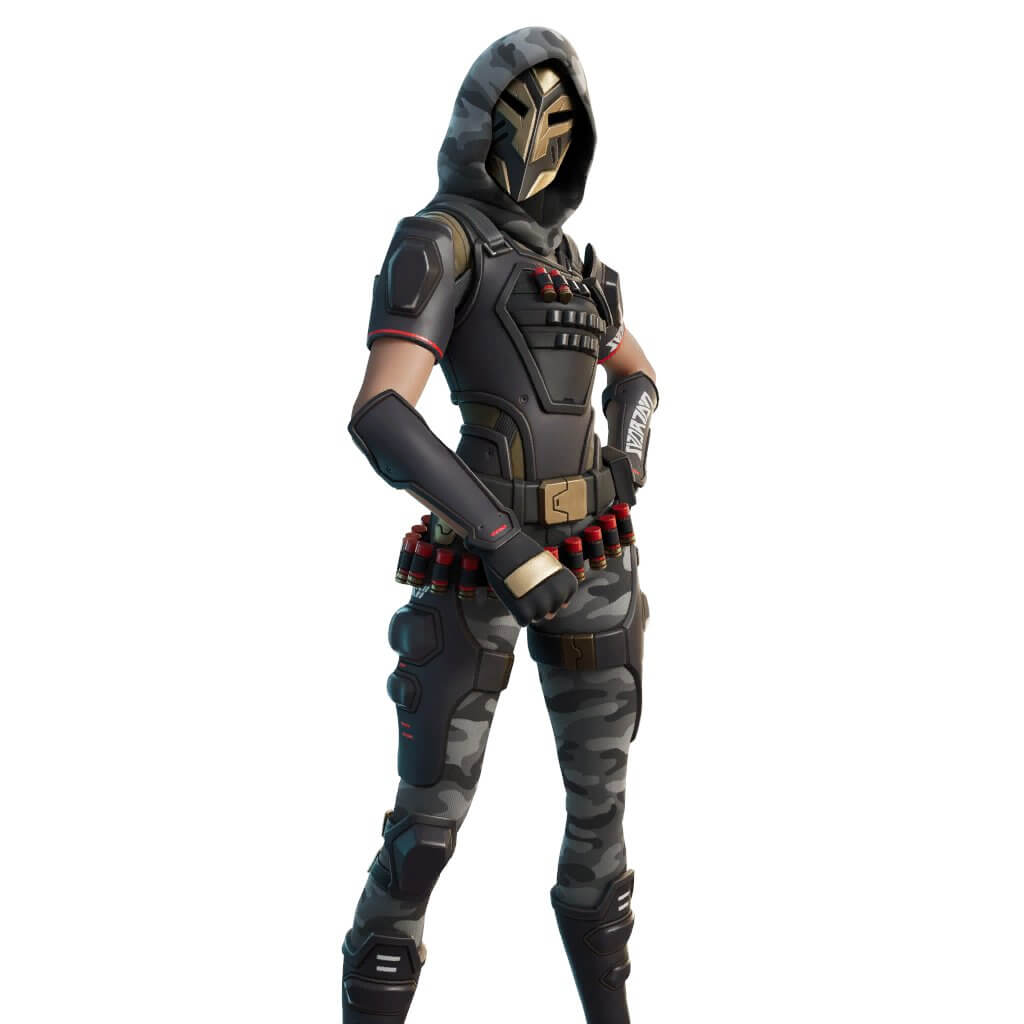 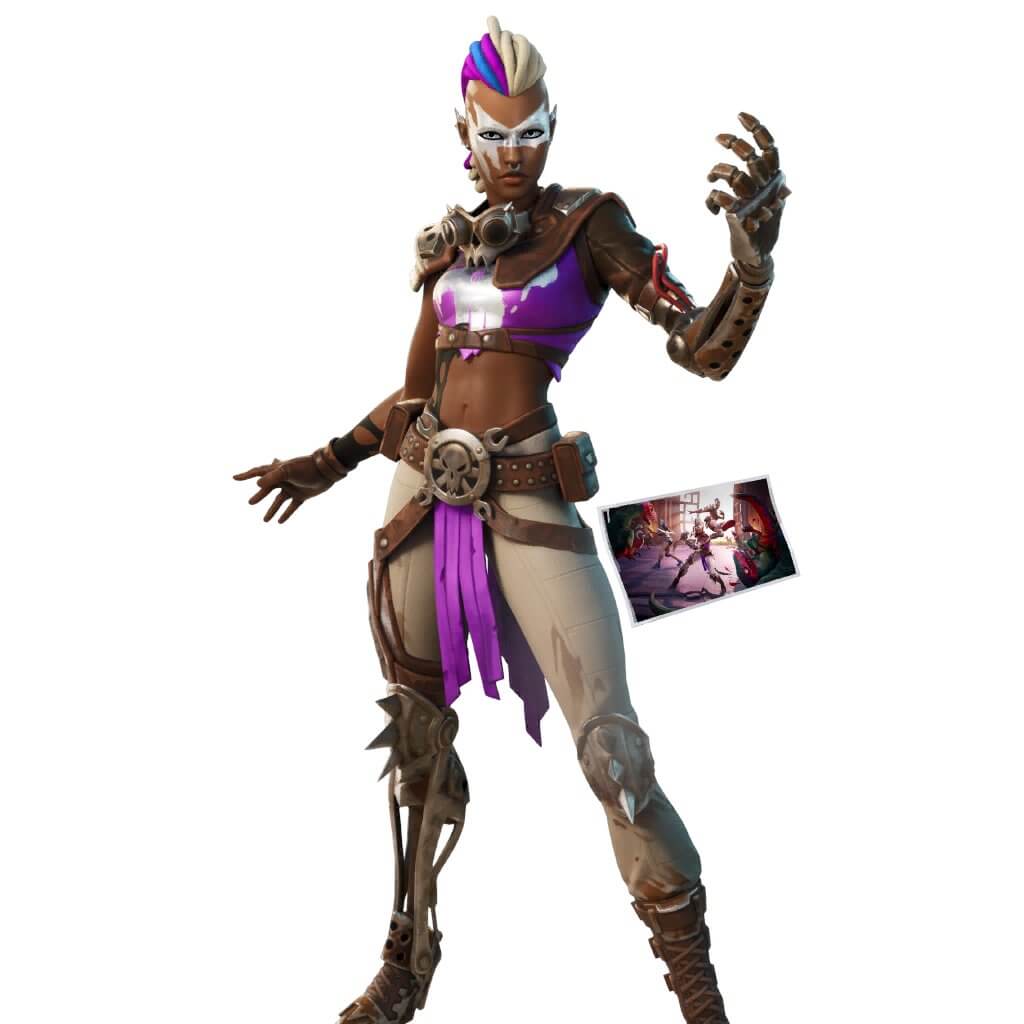 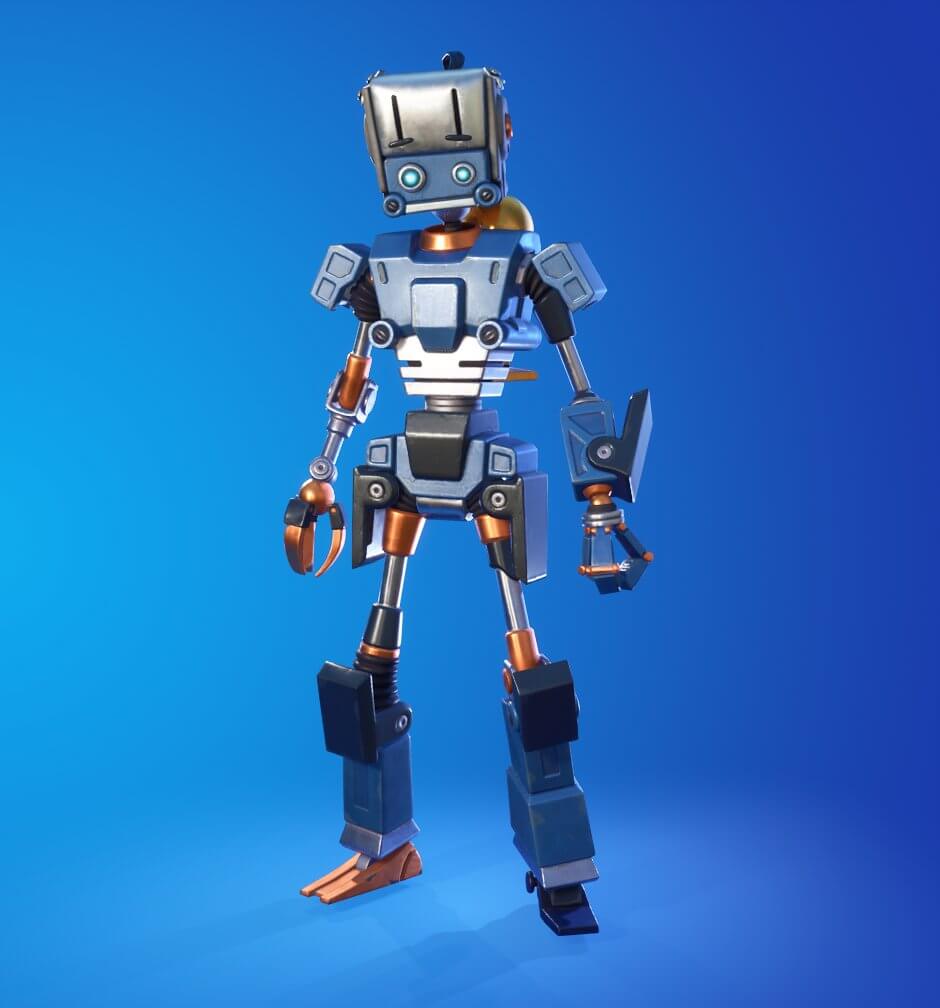 Looking at the featured images of the Emotes, you cannot tell how they will play out, so here is a video to showcase the new Emotes that have been added to the game:

All of the other cosmetics that have been added in this update, including Pickaxes, Wraps, Back Blings, Styles, Loading Screens and Music Packs can be seen the image below:

There is no way of knowing exactly when these cosmetics will feature in the Fortnite Item Shop and as they are leaked cosmetics, there is a slight possibility they will not be released at all, although that is extremely rare. The price of these will of course vary depending on the type and rarity of each cosmetic.

This is supposed to be the last update of this season, so we should be getting some teasers for Season 7 soon. Which season has been your favourite so far? Let us know in the comments section below.