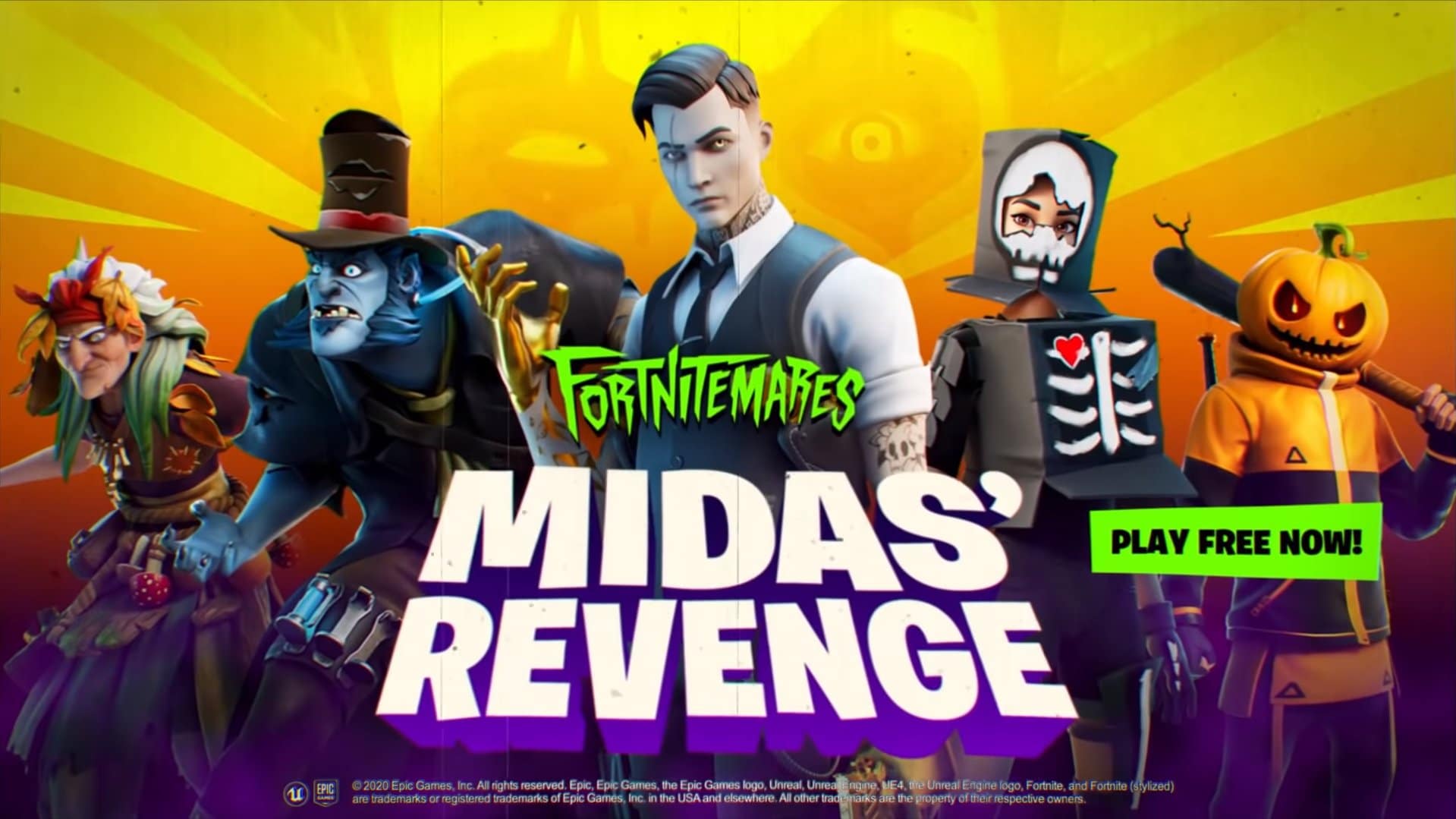 Here are all of the Fortnite Skins and other cosmetics that have been leaked in the v14.40 update that is now available to download.

Epic Games typically update Fortnite Battle Royale on a bi-weekly basis and in these updates, there are many files that are added to the game. The v14.40 update is now available to download and this update is larger on PC as Epic are making optimizations on PC. This is resulting in a massively reduced Fortnite file size and future updates will be smaller and the loading performance will be improved.

Halloween in fast approaching, which means the return of the Fortnitemares event! In this update, you will find that the majority of the cosmetics that have been added are halloween themed, as expected. You can see what the leaked Fortnite Skins look like below, thanks to @HYPEX.

Here are all of the leaked Skins that were found in this update. This update is different from the rest as there have been changes made by Epic, meaning the icons have not been leaked as yet by dataminers. Here are what the leaked Skins look like in-game: 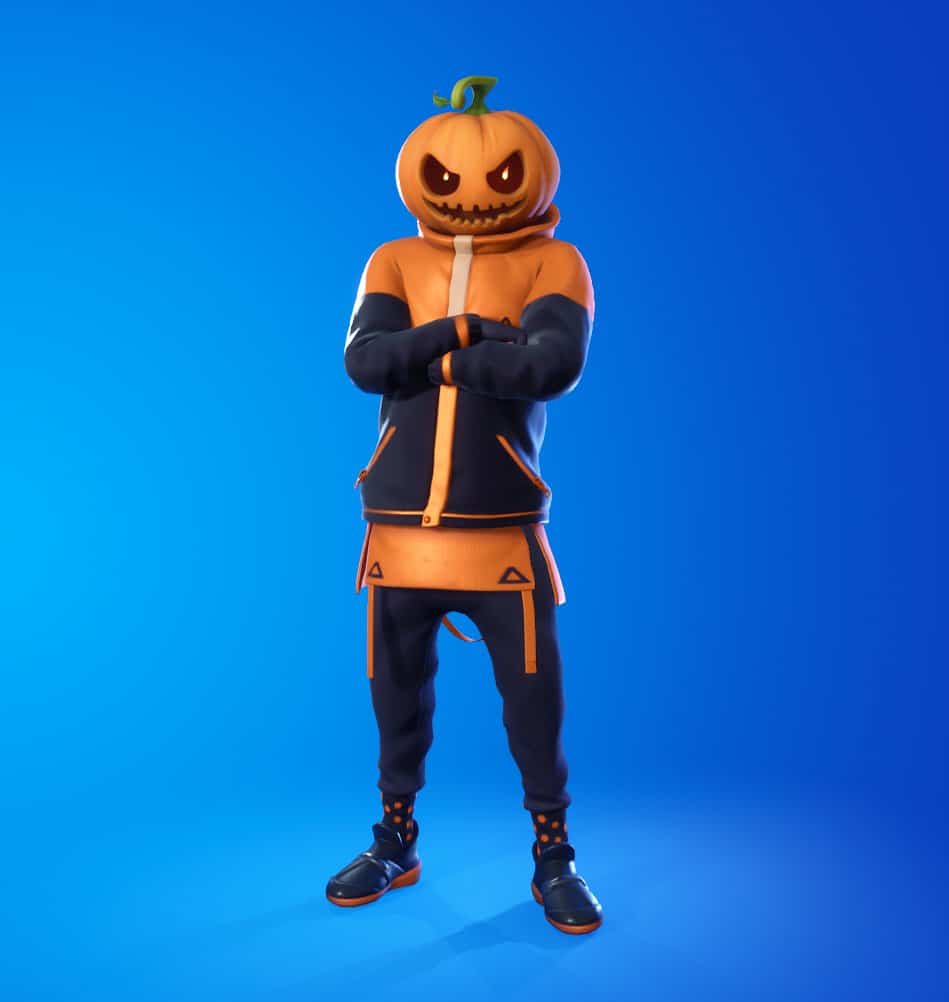 Usually in these update, Fortnite cosmetics are also found however this update has been different due to the changes made and so we will have to wait for the cosmetics icons to be released. These cosmetics includes Back Blings, Pickaxes, Gliders, Emotes and Wraps and we will keep you updated as soon as more information is known.

The majority of these Skins will be released in the upcoming weeks, due to the theme of the cosmetics. The cost of the cosmetics added in this update will vary depending on the type of cosmetic and the rarity.

We will be releasing more HD images of all the leaked cosmetics later today, if possible, along with the names, rarities and description of each. What are your first thoughts on these leaked cosmetics so far? Let us know in the comments section below.

There are also some files that have been encrypted by Epic, which have not yet been accessed by dataminers. In the past, there have been some instances where dataminers have been able to leak these encrypted Skins, so we will be sure to keep a lookout if any are leaked.

Be sure to turn website notifications on to be notified of all the latest Fortnite news as it releases!