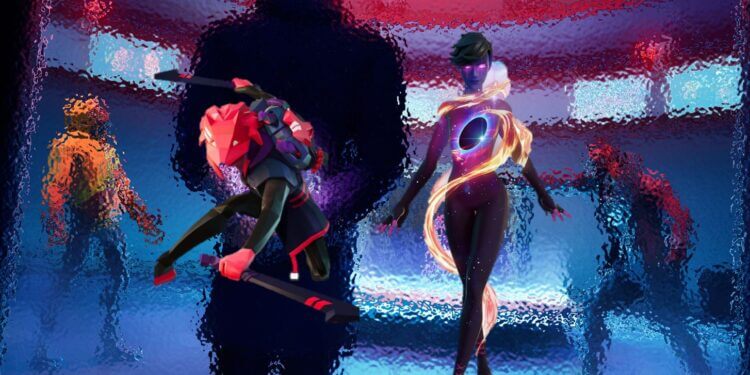 Here are all of the leaked Skins and other cosmetics found in the v17.40 Fortnite update.

Epic Games are always updating Fortnite to try and keep the game entertaining and fresh for gamers. There are many new items/weapons that have been added this season with the alien invasion which has definitely changed the gameplay. The v17.40 Fortnite update is now available to download and there are a few old and new LTMs (Limited Time Modes) that have been added in this update, with one new mode being called the Imposter.

The Fortnite leaked Skins are usually the most popular cosmetic to be leaked. There are a few Skins that have been added in this update, which you can see below. Wonder Woman has also been added to the files, but we already knew what she would look like as the Wonder Woman Cup was announced where you could win the whole Wonder Woman set which includes the Skin, Golden Eagle Wings Glider, Athena’s Battleaxe, Diana’s Mantle Back Bling and DC Trinity Loading Screen. You can read more about the cup by clicking here.

There is no way of knowing when these cosmetics will be seen in the Fortnite Item Shop unless Epic announce themselves when they will be made available. The prices of the cosmetics will of course vary depending on the type and rarity of each item. Will you be purchasing any of these leaked Skins? Let us know in the comments section below.