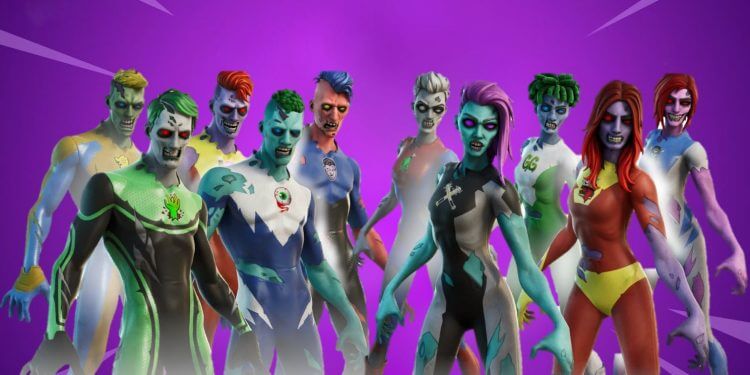 Here are all of the leaked Fortnite Skins and other cosmetics found in the v18.30 update that took place earlier today.

Major updates are usually released every other week in Fortnite Battle Royale, but there was an update that also took place last week, v18.21, which also had a lot of files added to the game for the Fortnitemares event. There were new NPCs added, Punchcards and upcoming cosmetics that were leaked by dataminers although there were some encrypted files that were not leaked.

The v18.30 update is now available to download on your device and in this update, there were some new Fortnite Skins and other cosmetics added to the files, which have been leaked by dataminers.

There are a few Skins that have been added in this update and leaked by dataminers in the v18.30 Fortnite update. We have the Shadow Midas and Kernel Poppy Skins, which can be seen below. The Shadow Midas Skin is of Epic rarity and the other Skin ins of Rare rarity. 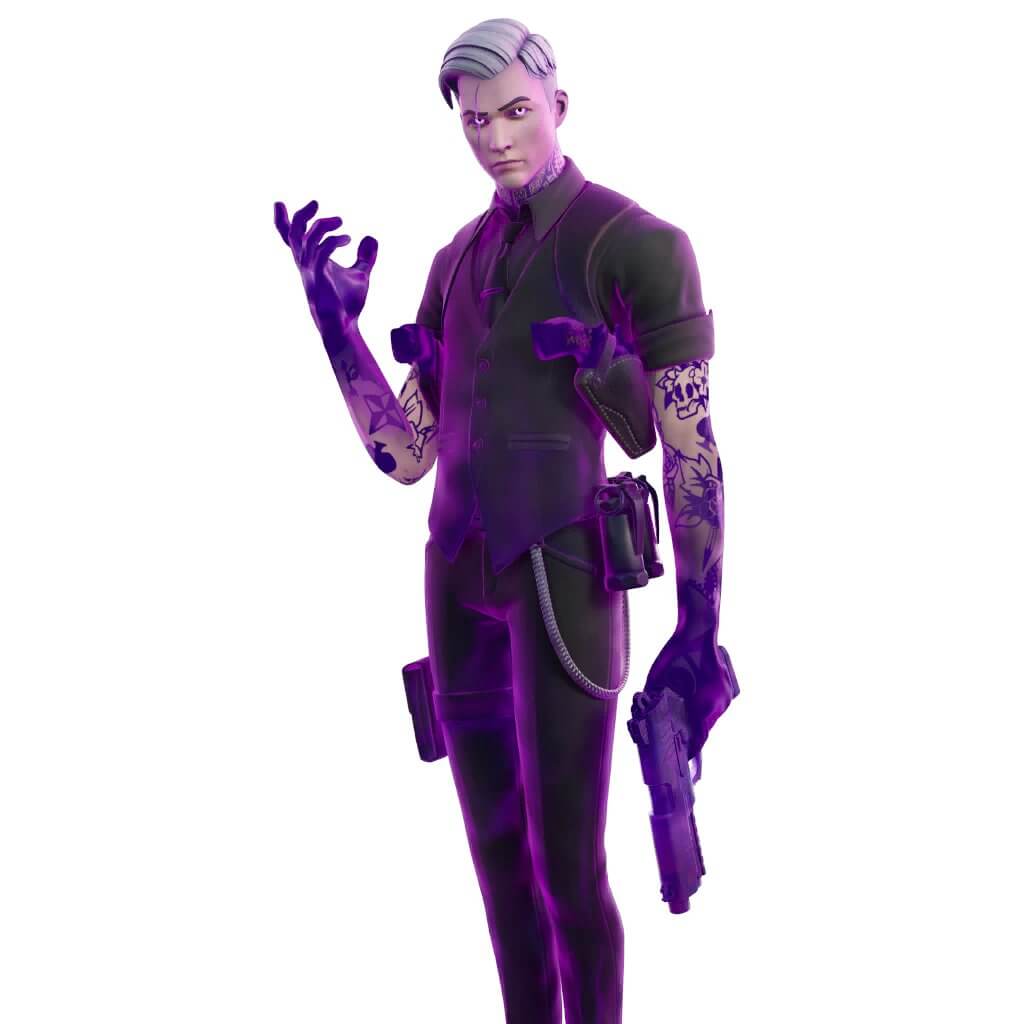 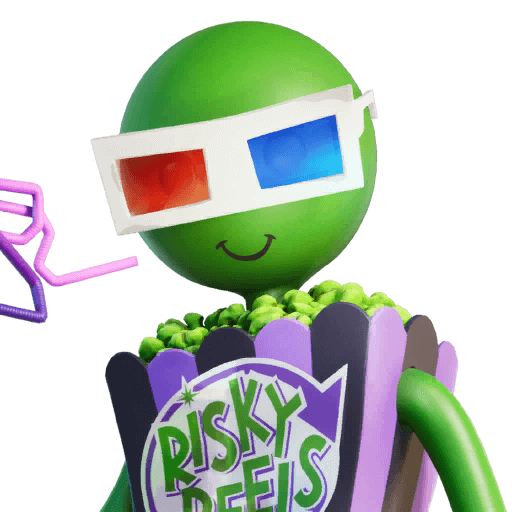 There are also some Zombie bundles, which you can see below. The names of the zombies in the image below from left to right are Wanderlost, Haunted Hunter, Boo-lastoff, Horrorsonic, The Bitey Volt. 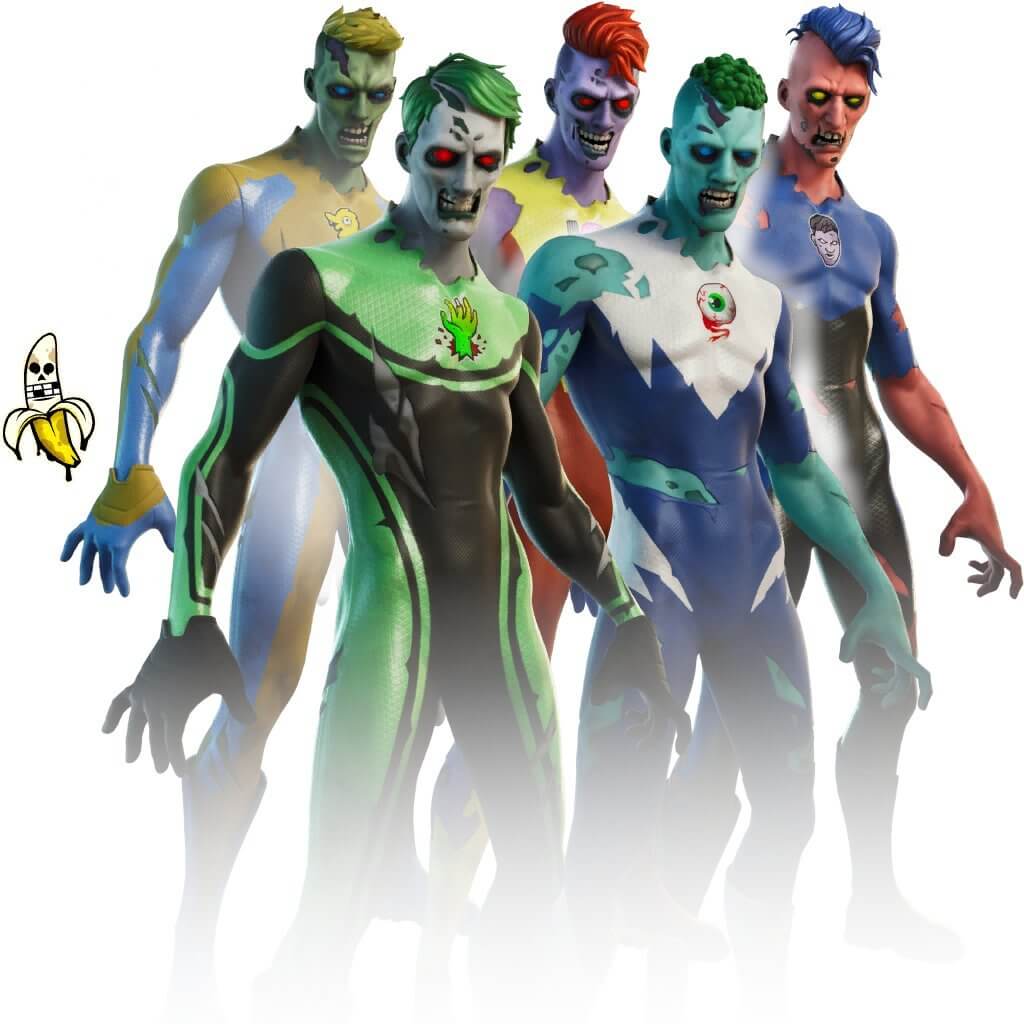 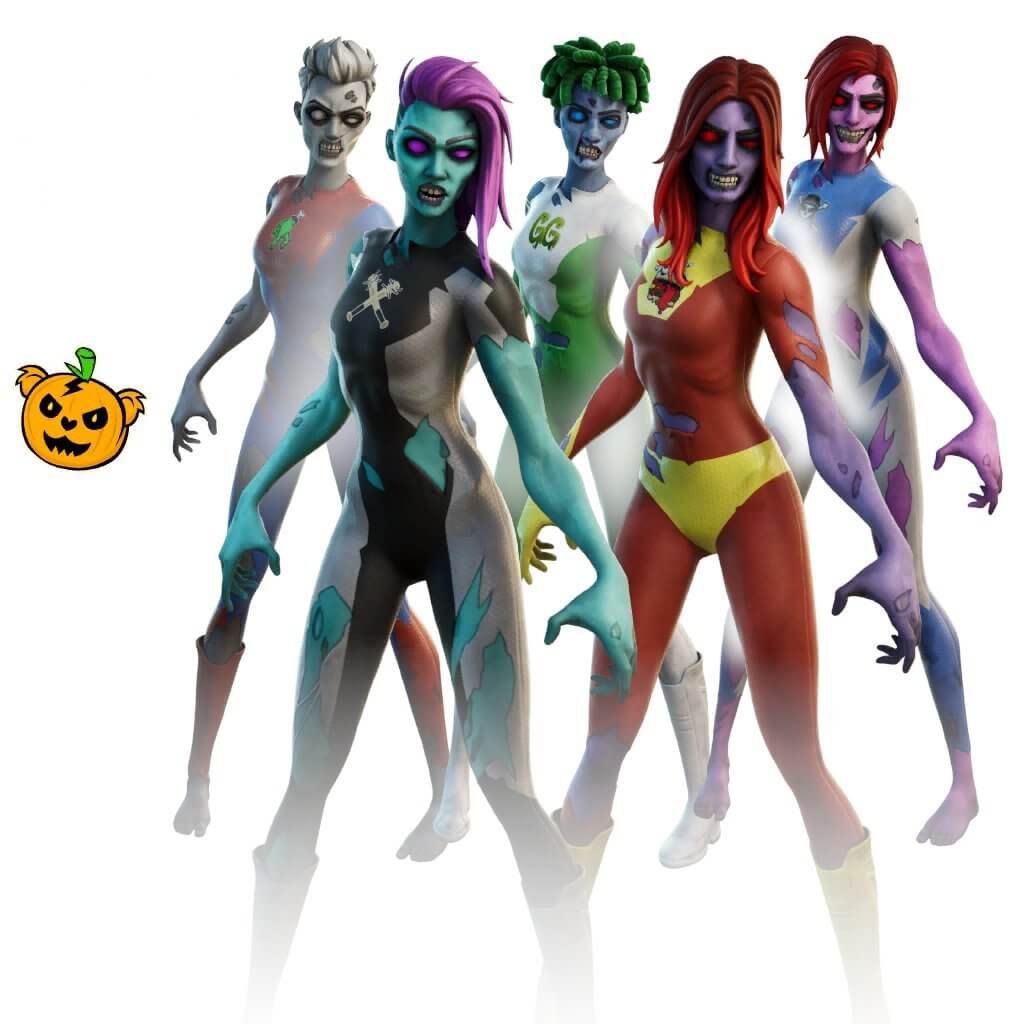 Here is an image that shows all of the leaked Skins and cosmetics that have been added in this update. There are Back Blings, Emotes, Music Packs, Pickaxes and a Music Pack:

What do you think of these leaked cosmetics. Will you be buying any once they have been made available to purchase from the Fortnite Item Shop?