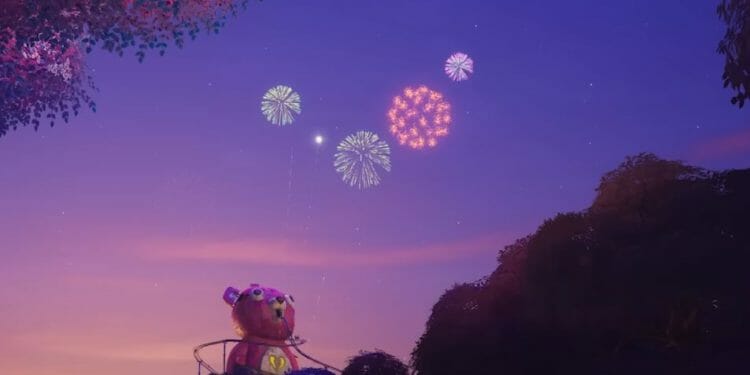 There are three brand new weapons that have made their way into Fortnite chapter 3 season 3 including a new shotgun, the two-shot shotgun.

With the launch of each new season of Fortnite, Epic Games introduced new locations on the map, a new Battle Pass, new features, weapons returning from the vault, and new weapons being added to the game.

There are a number of returning weapons and items from season two including the sidearm pistol, striker pump shotgun, stinger, and combat SMG, Striker Burst Rifle, and more.

The drum shotgun has been vaulted along with the Light Machine Gun, Balloons, MK-Seven, Rift-To-Go, Thermal Scope Rifle, Thermal Flopper, and more.

We have three brand new weapons being introduced at the start of the season including a brand new shotgun. Here’s a look at each one.

The Two-Shot shotgun is a unique shotgun in the Fortnite world. It’s a burst pump shotgun that can output some high damage especially if you land both shots. We’ll need to wait and see how high up this weapon is in this season’s meta.

We finally have a new type of weapon in Fortnite, a DMR. The Designated Marksmen Rifle is scoped rifle with the range falling between a normal assault rifle and a sniper rifle. According to Epic, this is a highly rewarded weapon in battle if you can master it.

The hammer assault rifle is a fast-firing AR with unique recoil.