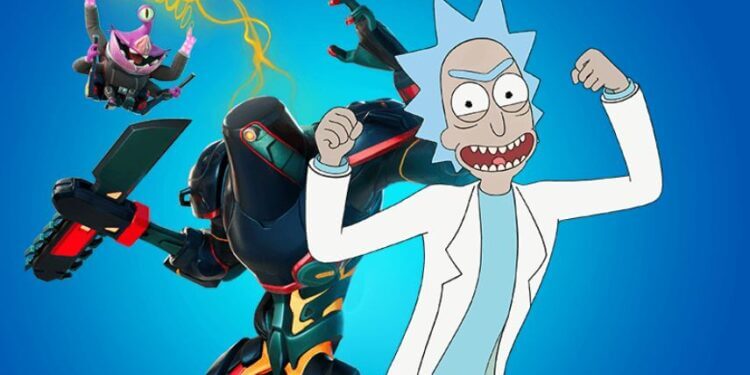 Here’s where to find all the NPC (characters) in Fortnite season 7.

Fortnite NPC or characters were first introduced back in Fortnite chapter 2 season 5. Players seem to love the addition of characters in Fortnite as they provide you with challenges that will allow you to gain gold bars, intel, weapon updates, and some NPCs will sell exotic weapons.

With each new season of Fortnite, we’ve seen some new Fortnite NPCs (characters) added around the map whilst others have been removed. There’s also a NPC character Fortnite collection book that will let you know which NPCs you have visited during the season. You won’t know the locations of the character from the book, but you’ll get a description for each one.

It seems like in Fortnite Chapter 2 Season 7, we have a similar number of NPC in comparison to last season. There’s no doubt we’ll get more characters added as the season goes on, but for now we have a large number to visit at the start. Here are all the NPC locations on the Fortnite season 7 map.

Data-miners aren’t only good for leaking new skins and challenges. Data-miner FireMonkey has tweeted out an image of where all the NPC locations are on the Fortnite chapter 2 season 7 map. Here’s the map below:

From a quick glance at the map, it looks like there’s a few new NPCs on the season 7 map including Marigold and Dreamflower. We’l post an updated map of the all the characters in Fortnite if there are any missing from the map above, or if more get added during the season.