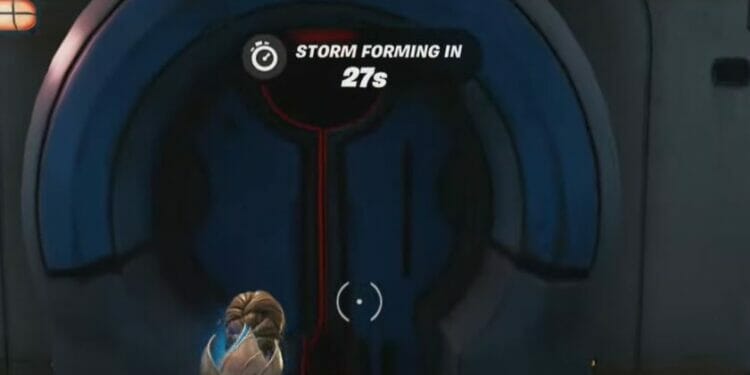 Here are the locations where you can find all the Seven Outposts on the Fortnite chapter 3 season 1 map.

Players can finally unlock the Fortnite chapter 3 season 1 eighth skin today, The Foundation. In order to do so, you’ll need to complete a challenge that requires players to visit three specific locations on the west side of the map.

In addition to The Foundation outfit, there are other cosmetics available to unlock including an emote, glider, pickaxe, wrap, and spray. All the cosmetics and extra styles can be unlocked by completing the challenges.

There’s two pages of challenges with the second page unlocking once you’ve unlocked everything on the first page. Two of the challenges require players to visit or land at a Seven Outpost. Here are all of the Seven Outpost locations in Fortnite chapter 3 season 1. 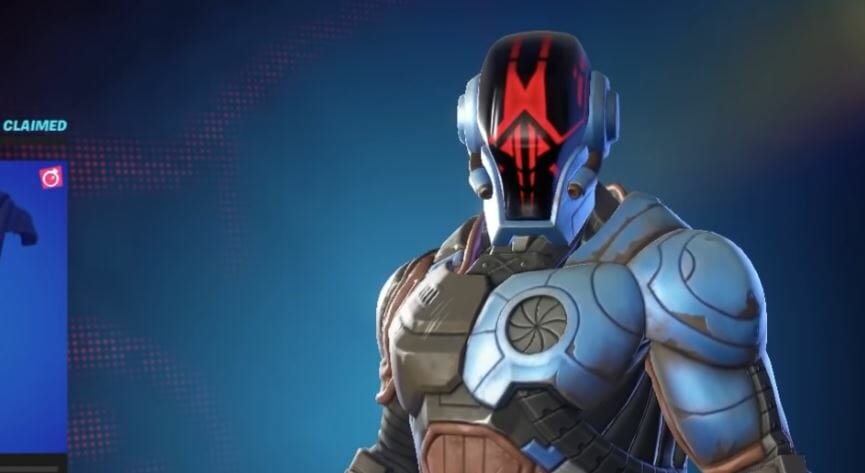 As expected, there are a total of Seven Outpost locations on the chapter 3 map. Here’s a run down of where to find them along with an image with each outpost marked on the map:

Here’s a map of each Seven Outpost marked on the map thanks to Fortnite.GG: