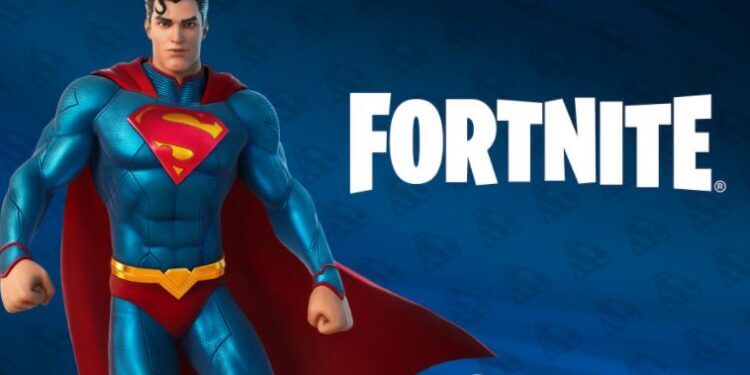 Here are all of the Fortnite Superman challenges and rewards.

In the last major Fortnite update, v17.30, data-miners found and leaked all of the Superman Fortnite challenges / quests. By completing these Superman challenges in Fortnite, players can unlock different cosmetics for free along with the skin itself.

Here’s a list of all of the Superman Fortnite challenges and all of the cosmetic rewards.

Here are all of the Superman Fortnite challenges. Click any of the highlighted challenges to view a guide on how to complete them.

By completing the challenges above, players can unlock the Call to Action Emoticon, the Superman Shield Spray, the Clark Kent Fortnite skin, the Daily Planet Back Back Bling and the Secret Identity emote that will transform Clark Kent into Superman. You can use the emote again to change back into Clark Kent.

There’s also a Superman Cape Back Bling that you can unlock through the quests. Players can select to start a match as Superman in the locker. Most players would want to start as Superman instead of Clark Kent, so be sure to select this option in your cosmetic locker.

Update: it looks like there are issues with the Superman quests. The NPCs aren’t currently on the map, so you need to get the challenges done via the phone booth / pay phones.