All Unreleased Fortnite Leaked Skins, Back Bling, Pickaxe, Glider & Wrap From v12.30 as of April 13th 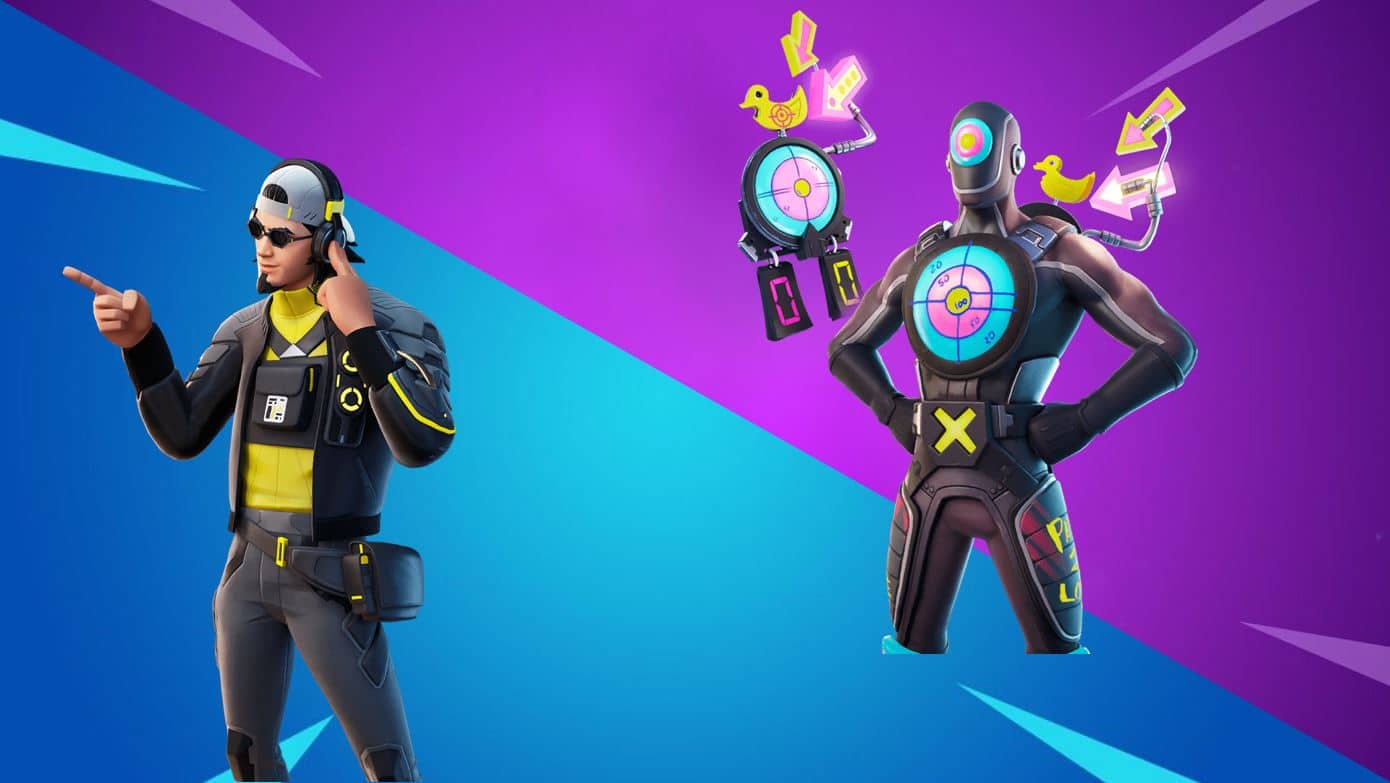 All Unreleased Fortnite Leaked Skins, Back Bling, Pickaxe, Glider & Wrap From v12.30 as of April 13th

Here is a list of all of the leaked Fortnite cosmetics that were leaked in the v12.30 update but have not been released in the game as yet. These cosmetics include Skins,a Back Bling, Pickaxe, Glider and Wrap.

In major updates, Epic add new cosmetics to the Fortnite files which include upcoming cosmetics and data-miners are able to leak these items before they are released. The majority of these cosmetics are then added to the Item Shop, which can be purchased with V-Bucks in the weeks to come.

There have been some instances where some of the leaked Fortnite Skins and other items are removed or changed before they are released and there are some cosmetics that have been leaked in previous updates that have not been released, but not been removed from the files.

Here is a list of all the Fortnite cosmetics that were leaked in the most recent Fortnite update, v12.30, that have not been released as of 13th April, before the Item Shop has been updated.

Hit Me! (Epic) – Daring and dangerous

Will you be purchasing any of these items when they are available in the Fortnite Item Shop?