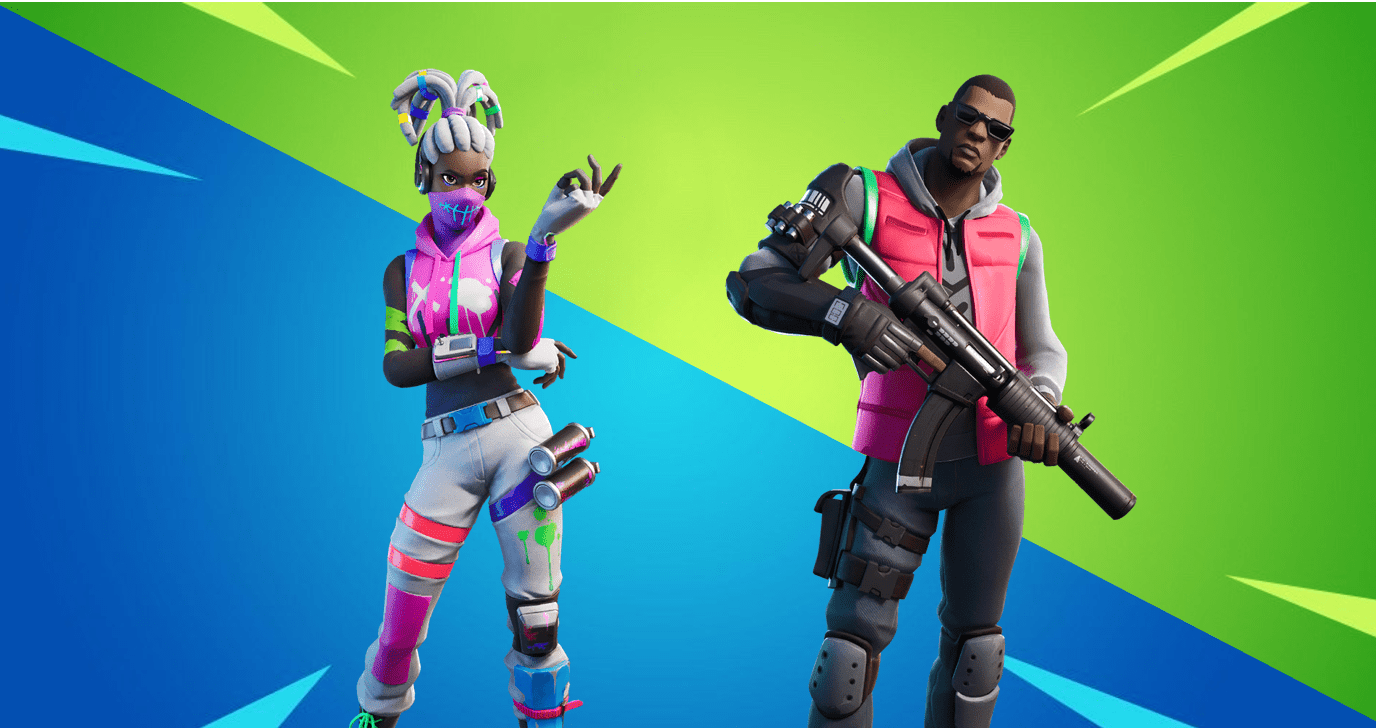 Here is a list of all leaked cosmetics that were found in the v11.40 Fortnite update but have not been released yet.

There were many new cosmetics that were leaked by data-miners in the last Fortnite update that took place, v11.40, and these included Fortnite Skins, Back Blings, Gliders, Pickaxes, Emotes & Wraps.

Iris (Rare) – Keep the competition in your sights

Metal Mouth (Rare) – What lies beyond that sinister smile?

Zadie (Rare) – She’s got her eyes on you

Tango (Uncommon) – You’ve got the moves

Caution (Uncommon) – Stay alert, danger is all around

Skellon (Legendary) – Nothing stops a dragon

Xile (Uncommon) – Make your own way

Contender (Uncommon) – Bring your best to be the best

Hurricane (Uncommon) – Add a little danger to your tropical adventure

Focused (Uncommon) – Stay focused in the heat of battle

Raise the Roof (Uncommon) – Go ahead, we won’t judge