All Unreleased Fortnite Leaked Skins, Back Blings, Pickaxes, Emote & Wraps From v11.20 as of November 30th 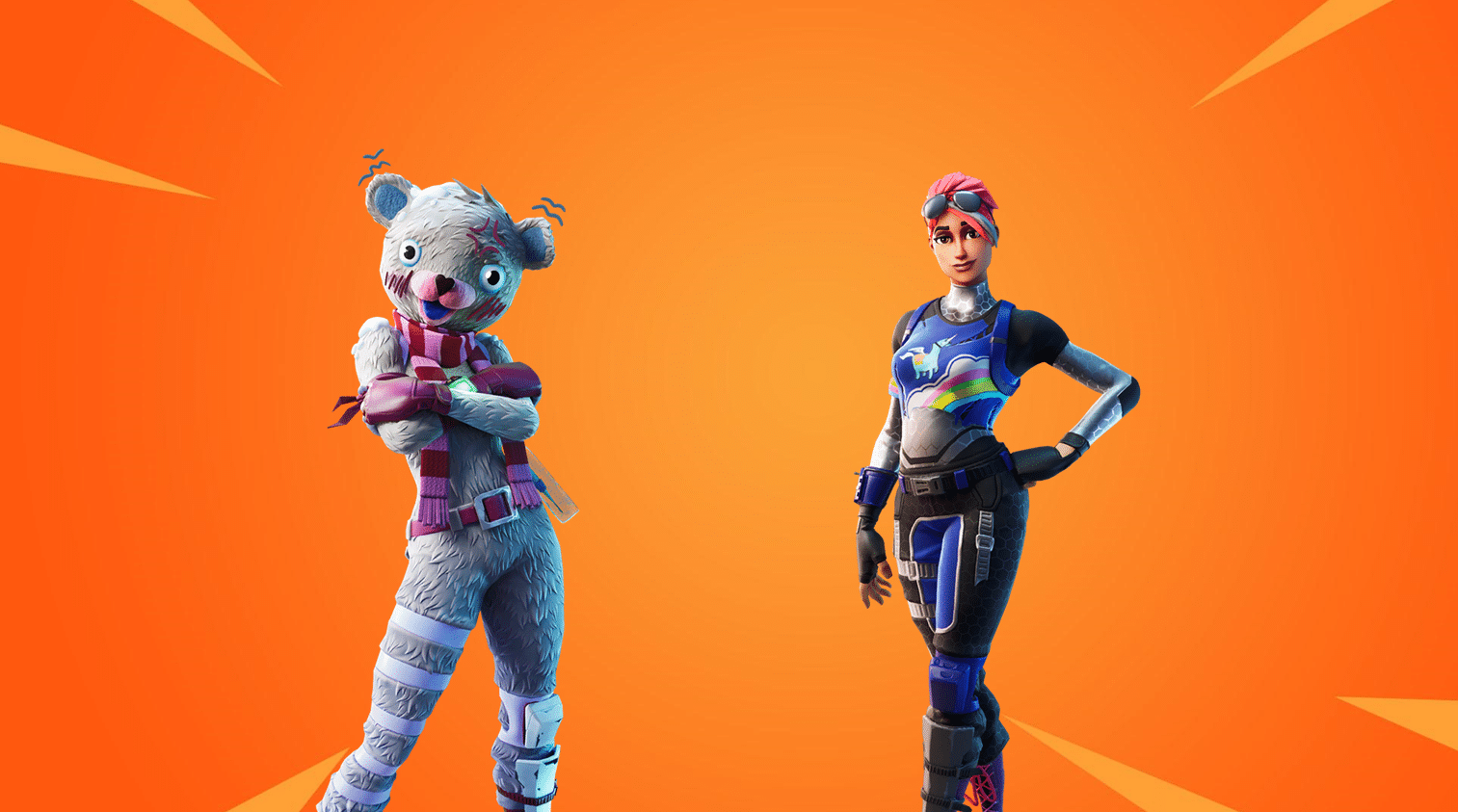 Leaked Fortnite Skins yet to be released

Here is a list of all the leaked v11.20 Fortnite cosmetics that have not been released in the game as yet. The cosmetics include Skins, Back Blings, Pickaxes, an Emote & Wraps.

Epic Games are always adding new cosmetics to the Fortnite Item Shop for players to purchase and cosmetics that are available to purchase include Skins, Pickaxes, Gliders, Emotes & Wraps.

When new updates are releases for Fortnite, data-miners are able to access the files and leak anything new that has been added, as long as they have not been encrypted. The most popular files to leak are the cosmetics and in the v11.20 update, there were many cosmetics that were found.

Some of the leaked cosmetics have been released already, although there are still many that have been seen in the game yet and this article lists all of these, as of 30th November, before the Item Shop has been updated.

Kurohomura (Epic) – Born of fire and destined for greatness (could be Battle Breakers collaboration. Does have Item Shop source)

Terns (Epic) – The spirit of the forest

Bundles (Rare) – Bundle up for the battle

Bark Basher (Rare) – Infused with the mystical power of the forest

Have a Seat (Uncommon) – Pull up a chair and relax

There is no way of knowing when these cosmetics will be released, but they are usually released in the upcoming weeks. Will you be purchasing any of these when they are available, let us know in the comments section below.