All Unreleased Fortnite Leaked Skins, Back Blings, Pickaxes, Emotes & Wraps From v11.40 as of January 22nd 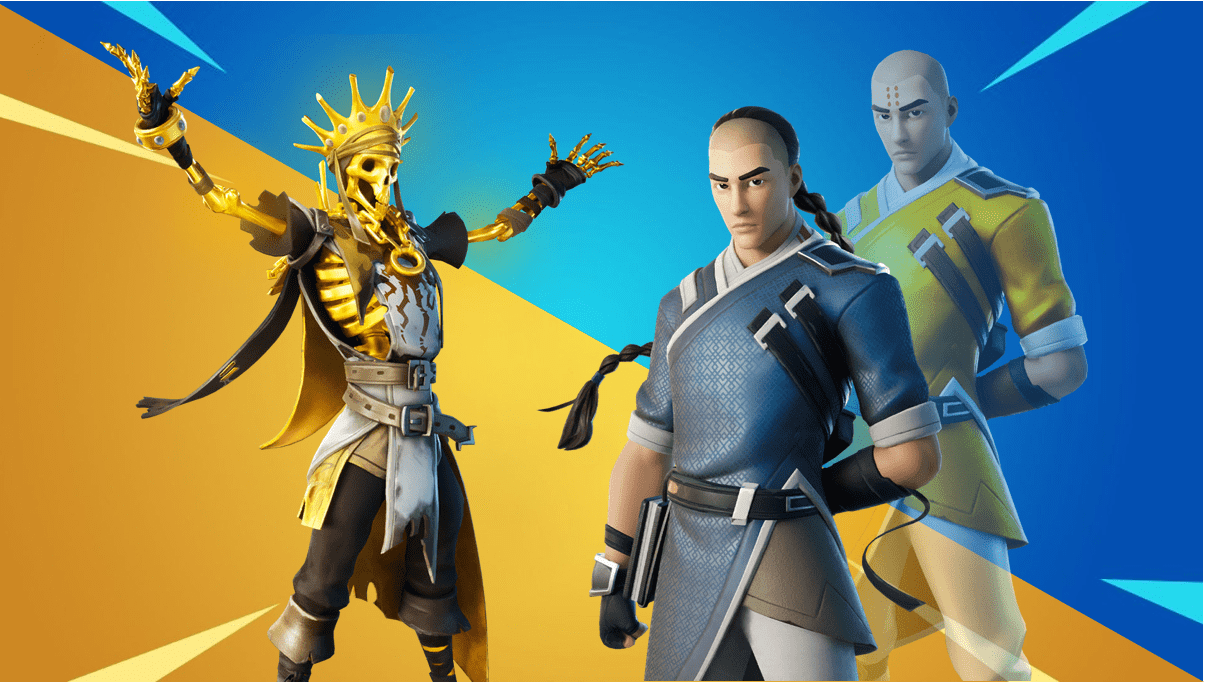 All Unreleased Fortnite Leaked Skins, Back Blings, Pickaxes, Emote & Wraps From v11.40 as of January 22nd

Here are all of the Fortnite cosmetics that were leaked in the v11.40 update but have not been released as yet.

In Fortnite Battle Royale, new cosmetics are released quite regularly and the majority of the upcoming cosmetics are usually leaked by data-miners when the new updates are available to download.

The latest update that was available to download for the game is v11.40 and in this update there were many Skins, Back Blings, Pickaxes, Gliders, Emotes and Wraps that were leaked and the majority of these have not been released as yet.

Below, you will find a list of all the cosmetics that were leaked from the v11.40 update that have not been released as yet. This list is correct as of 22nd January, before the Item Shop has been updated.

Iris (Rare) – Keep the competition in your sights

Tigeress (Rare) – On the prowl with ancestral style

Metal Mouth (Rare) – What lies beyond that sinister smile?

Zadie (Rare) – She’s got her eyes on you

Gan (Rare) – Harness the graceful flow of the elements

Tango (Uncommon) – You’ve got the moves

Caution (Uncommon) – Stay alert, danger is all around

Dragon’s Breath (Rare) – Get fired up

Skellon (Legendary) – Nothing stops a dragon

Xile (Uncommon) – Make your own way

Bladed Breath (Epic) – The sharp surprise of a dragon’s fire

Rat Lantern (Rare) – Shine bright in the Year Of The Rat

Contender (Uncommon) – Bring your best to be the best

Hurricane (Uncommon) – Add a little danger to your tropical adventure

Cap Kick (Uncommon) – Give it a kick

Focused (Uncommon) – Stay focused in the heat of battle

Raise the Roof (Uncommon) – Go ahead, we won’t judge