All Unreleased Fortnite Leaked Skins, Back Blings, Pickaxes, Emotes & Wraps From v9.20 to v11.10 as of November 18th 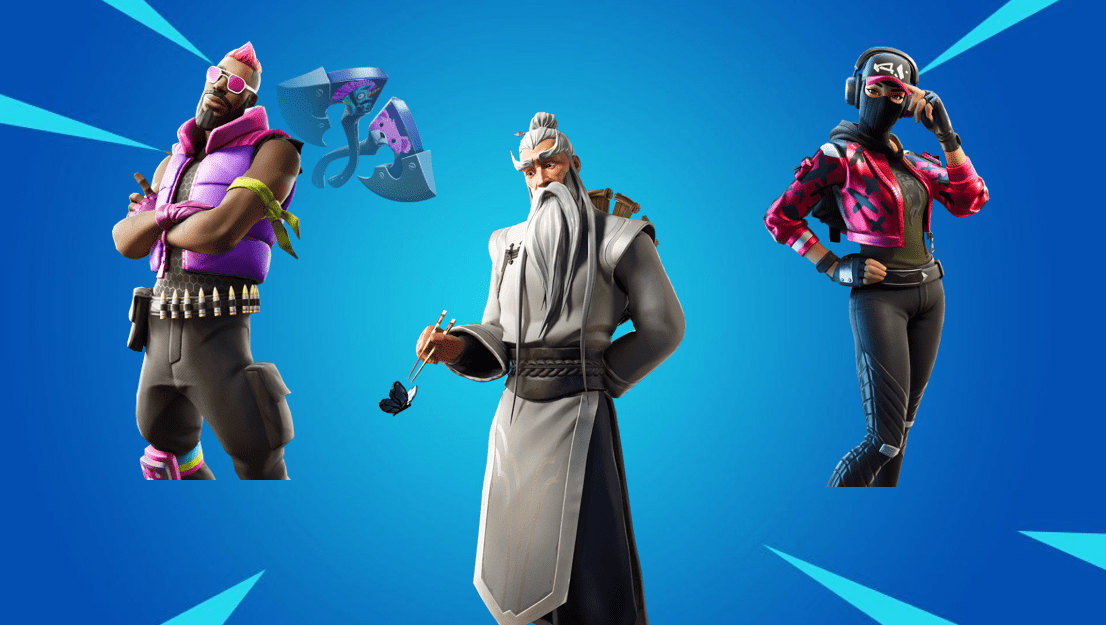 All Unreleased Fortnite Leaked Skins, Back Blings, Pickaxes, Emotes & Wraps From v9.20 to v11.10 as of November 18th

Here are all of the unreleased cosmetics that have been leaked by data-miners in past updates which include Fortnite Skins, Back Blings, Pickaxes, Wraps and Emotes.

New cosmetics are released in Fortnite Battle Royale quite regularly and they are usually leaked by data-miners when the new update is released. The majority of the cosmetics that are leaked will be seen in the Item Shop and the types of cosmetics available in the shop include Skins, Back Blings, Pickaxes, Emotes and Wraps.

There have been come instances where data-miners have leaked cosmetics but they are later removed by Epic Games before it is released in-game and is changed, as was the case with the Gemini Skin, which was changed completely.

Riley (Rare) – The city is her playground.

Rustler (Rare) – Scuff up your boots.

Leather Lugger (Rare) – Geared up for any range.