All Unreleased Fortnite Leaked Skins, Back Blings, Pickaxes, Glider, Emotes & Wraps From v12.50 as of May 8th 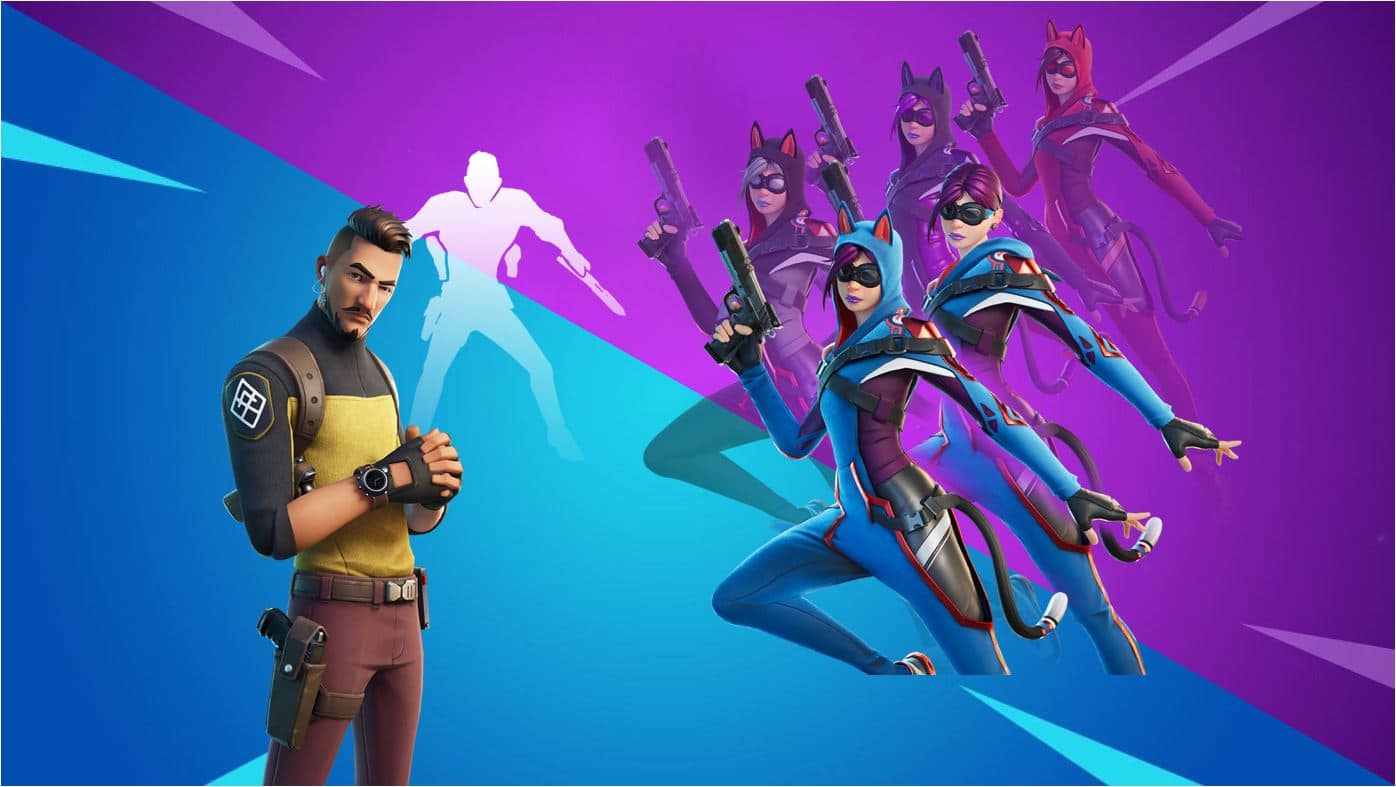 All Unreleased Fortnite Leaked Skins, Back Blings, Pickaxes, Glider, Emotes & Wraps From v12.50 as of May 8th

Here are all of the Fortnite cosmetics that were leaked in the v12.50 update that have not been released in-game as yet.

New cosmetics are added to the Fortnite files in the majority of updates that require some downtime and the last update to include cosmetics was v12.50. The types of cosmetics that could be added to the files include Fortnite Skins, Back Blings, Pickaxes, Gliders, Emotes/Dances & Wraps.

The majority of the cosmetics that are added in the updates are leaked by data-miners as soon as the files have been downloaded, and some of them have been released, although a lot of them are yet to be released.

Vix (Epic) – A true catssassin always lands on her feet

Backstabber (Rare) – Be careful who you trust

Butterfly Knife (Rare) – This will end in tears

Which of these cosmetics will you be purchasing once they are available in the shop? Let us know in the comments section below.