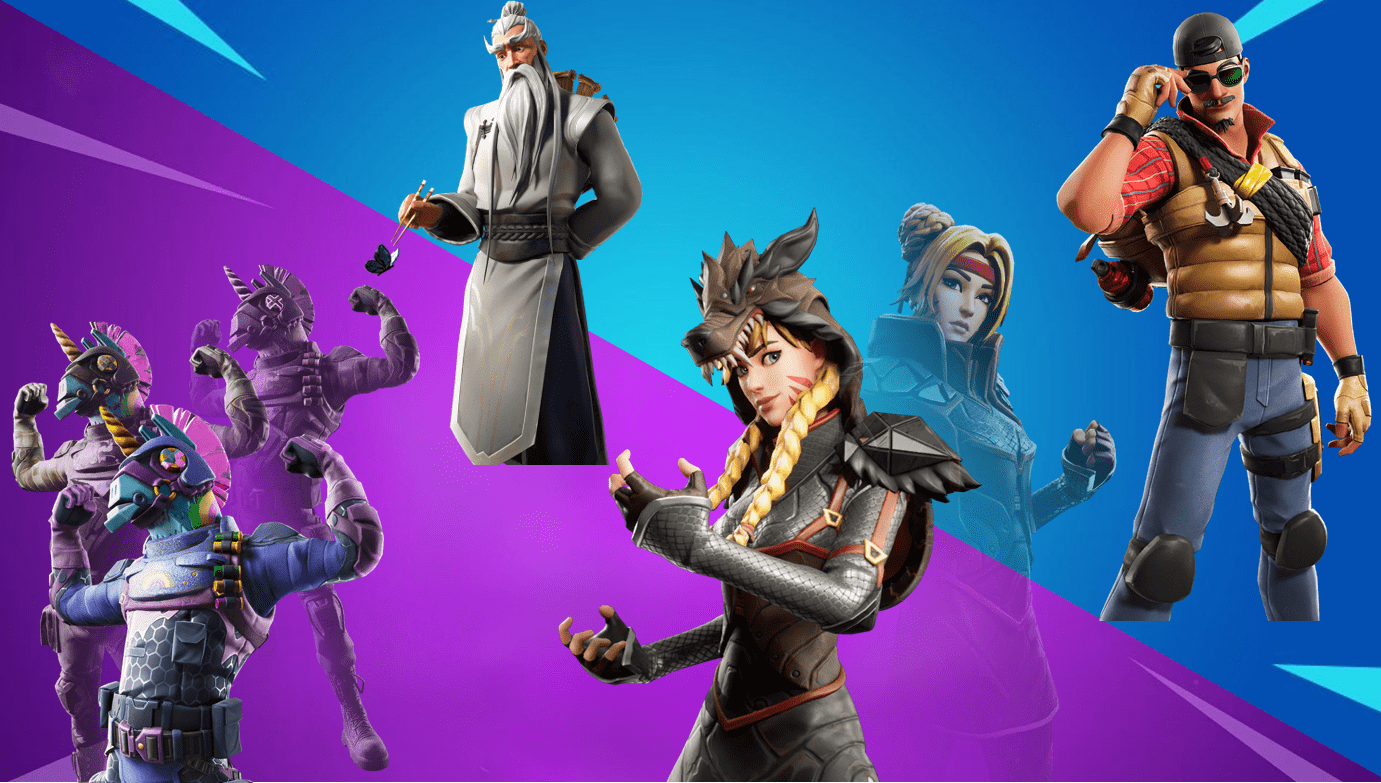 Here is a list of all of the Fortnite cosmetics that have been leaked by data-miners in past updates, but have not yet been released. This list includes Skins, Back Blings, Pickaxes, Wraps and Emotes.

Epic Games update Fortnite on a weekly basis and in the updates that require some downtime, there are new files that are added to the game. These files can be anything from new weapons/items to new cosmetics.

The last update was for Chapter 2:Season 1 for Fortnite and there weren’t many cosmetics that were found and leaked by data-miners from this update. There are, however, some cosmetics from previous updates that still haven’t been released yet and this article shows all of the leaked cosmetics that have been leaked but have not been made available in-game yet.

This list includes Skins, Back Blings, Pickaxes, Wraps and Emotes as of October 21st, before the Item Shop has updated.

Grim Fable (Epic) – Once upon a time…

Rustler (Rare) – Scuff up your boots.

Big Bad Axe (Rare) – The better to chop you with…

Pack Leader (Epic) – The pack’s got your back.

Leather Lugger (Rare) – Geared up for any range.

Here are all of the leaked cosmetics from old updates that have not been released yet:

Which cosmetic do you want to be released next? Let us know in the comments section below.