All Unreleased Leaked Fortnite Cosmetics As Of August 13th 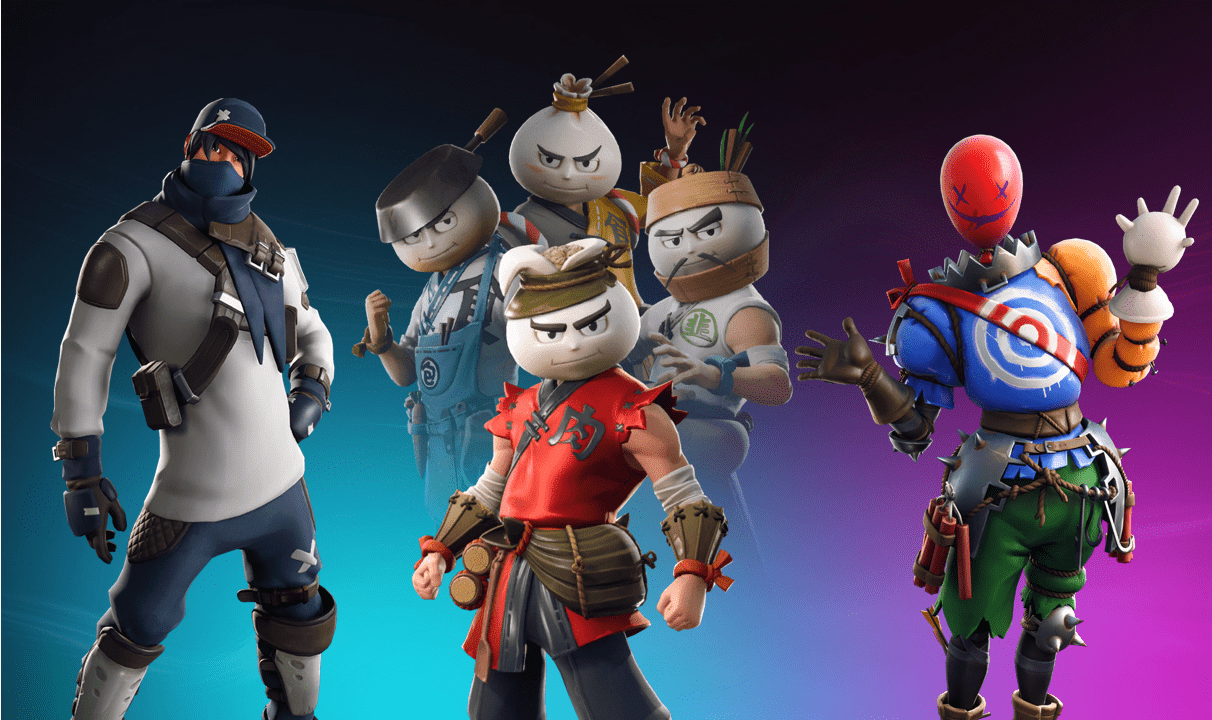 All Unreleased Fortnite Leaked Cosmetics As Of August 13th

Here are all of the leaked Fortnite cosmetics that have not been released, including Skins, Back Blings, Wraps, Emotes and more as of August 13th, before the Item Shop updates.

Epic updated Fortnite on a weekly basis and usually every two weeks, there is a big update for the game, which requires some downtime. In these updates, more files are added to the game and if they are unencrypted, data-miners are able to access them as soon as the update is available for download.

Grit (Uncommon) – The will and skill to outlast