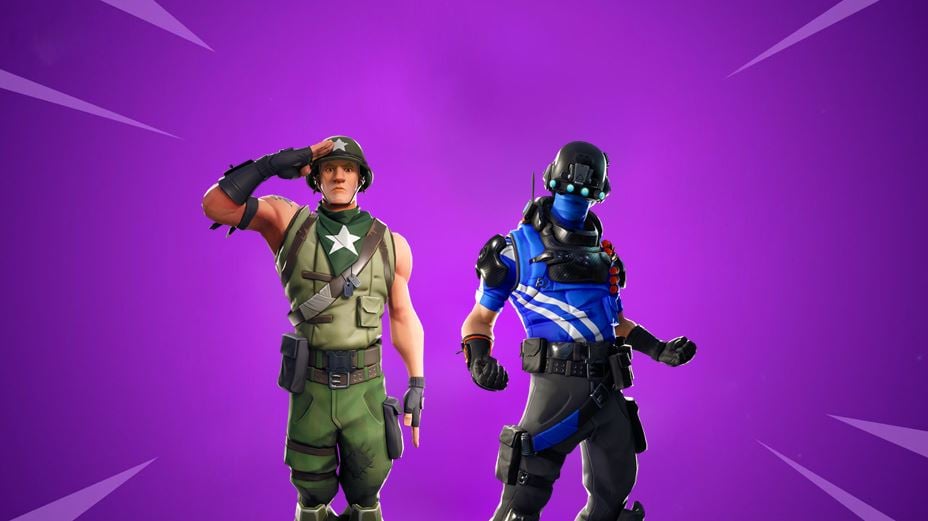 Here are all of the unreleased leaked Fortnite skins, Pickaxes, Back Blings, Gliders & Emotes.

Fortnite Season 8 was released on Thursday, 28th February, and the files included new skins, pickaxes, gliders and emotes. The majority of the cosmetics that were found were for the Season 8 Battle Pass however, some of them will be cosmetics coming to the Fortnite Item shop.

Here are all of the leaked cosmetics that will be coming to the shop in the near future, including cosmetics leaked prior to the v8.00 update:

Mezmer Skin (Rare Outfit) – All eyes are on you.

Hayseed Skin (Uncommon Outfit) – Roll up your sleeves and battle the field.

Uni-horn Pickaxe (Rare Pickaxe) – Take the competition by the horn.

Hypnotic Back Bling (Rare Back Bling) – Look into my eyes…

Haystacks Back Bling (Uncommon Back Bling) – Characteristically unfriendly to birds.