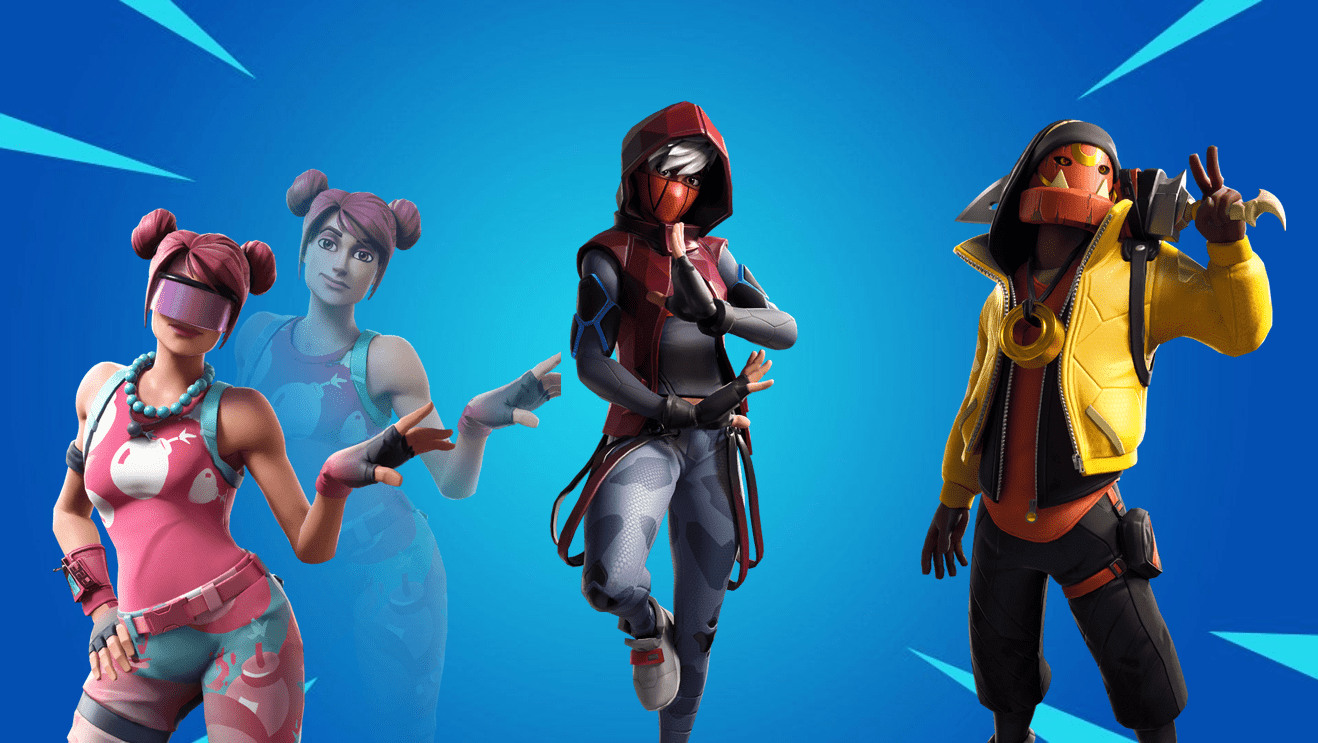 Here are all of the unreleased cosmetics since the v10.00 update, including Fortnite Skins, Pickaxes, Back Blings, Gliders, Wraps & Emotes.

In each update, new files are added to the game and these files include upcoming cosmetics, such as Fortnite Skins, Pickaxes, Back Blings, Gliders, Wraps & Emotes. In the v10.00 Fortnite update, there were many cosmetics that were leaked by data-miners and some of these have been released in the Item Shop.

Here is a list of the leaked v10.00 Fortnite cosmetics that have not been released yet, as of August 5th.

Horned Strike (Rare) – Grab the battle by the horns

Where is Matt? (Rare) – Show the world your moves

Windmill Floss (Rare) – Take it all the way around

Sugar Rush (Rare) – Shack it til you crash

Dabstand (Uncommon) – Get a leg up on the competition

There are some Skins and other cosmetics that have been leaked from previous updates that have not been released yet, such as Airhead, Astro Assassin and  Bao Bros and it is unclear when they will be available for purchase.

Which of the unreleased cosmetics are you saving your V-Bucks for? Let us know in the comments section below.