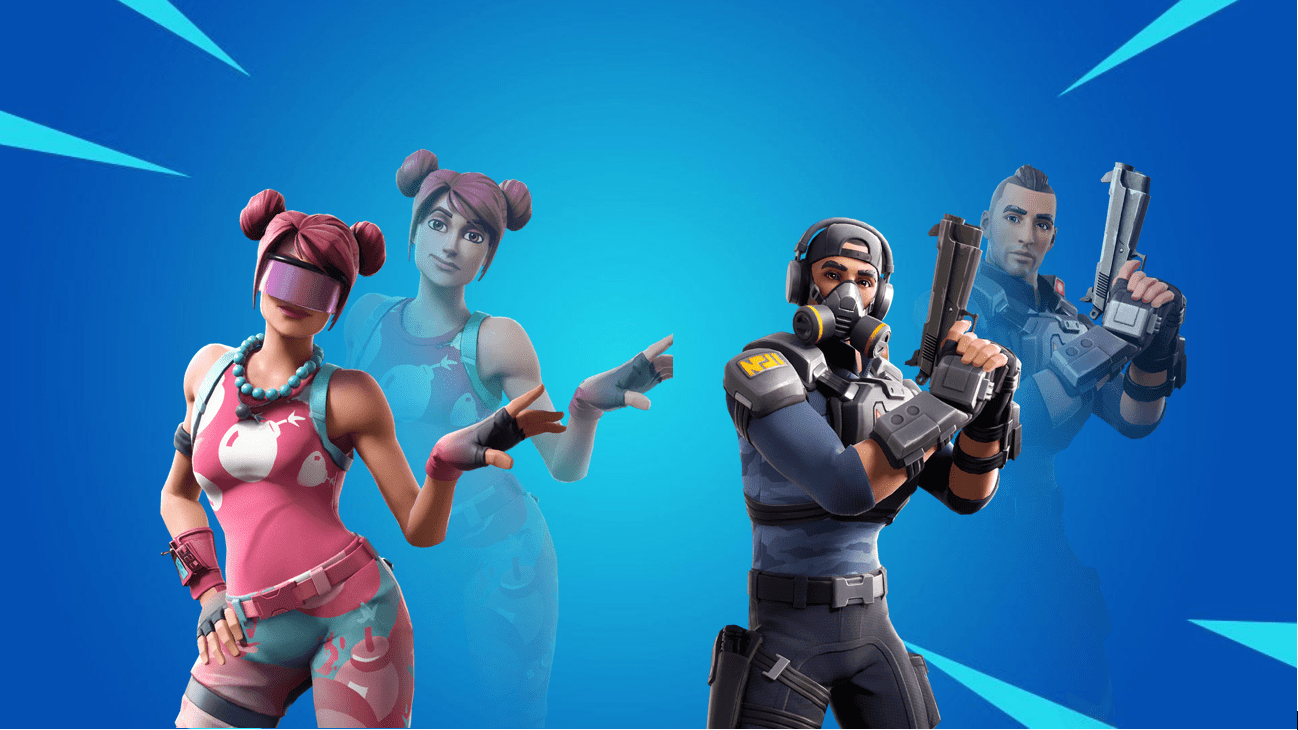 Here are all of the leaked v10.00 Fortnite Item Shop Skins, Pickaxes, Back Blings, Wraps and Emotes yet to be released.

At the start of the season in the v10.00 Fortnite Update, there were many cosmetics that were leaked by data-miners and these cosmetics included Fortnite Skins, Back Blings, Pickaxes, Gliders, Wraps, Emotes/Dances and a Pet.

Some the leaked cosmetics have been released in the Item Shop, but here is a list of the leaked v10.00 Fortnite cosmetics that are yet to be seen in the Shop as of August 9th.

Windmill Floss (Rare) – Take it all the way around

Sugar Rush (Rare) – Shack it til you crash

Pets are normally seen in the Season Battle Pass, but there has been one Pet that has been released in the Shop in the past, the Empress and has been in the Item Shop once. It was sold for 1,000 V-Bucks, is of Epic rarity and has the description, “The world is her scratching post.”

There are also some leaked Fortnite cosmetics from previous updates that have also not been released in the Shop as yet, such as Airhead and Bao Bros and it is unclear when these will be added.

Which of these Fortnite Item Shop Cosmetics will you be buying once they are available for purchase? Let us know in the comments section below.