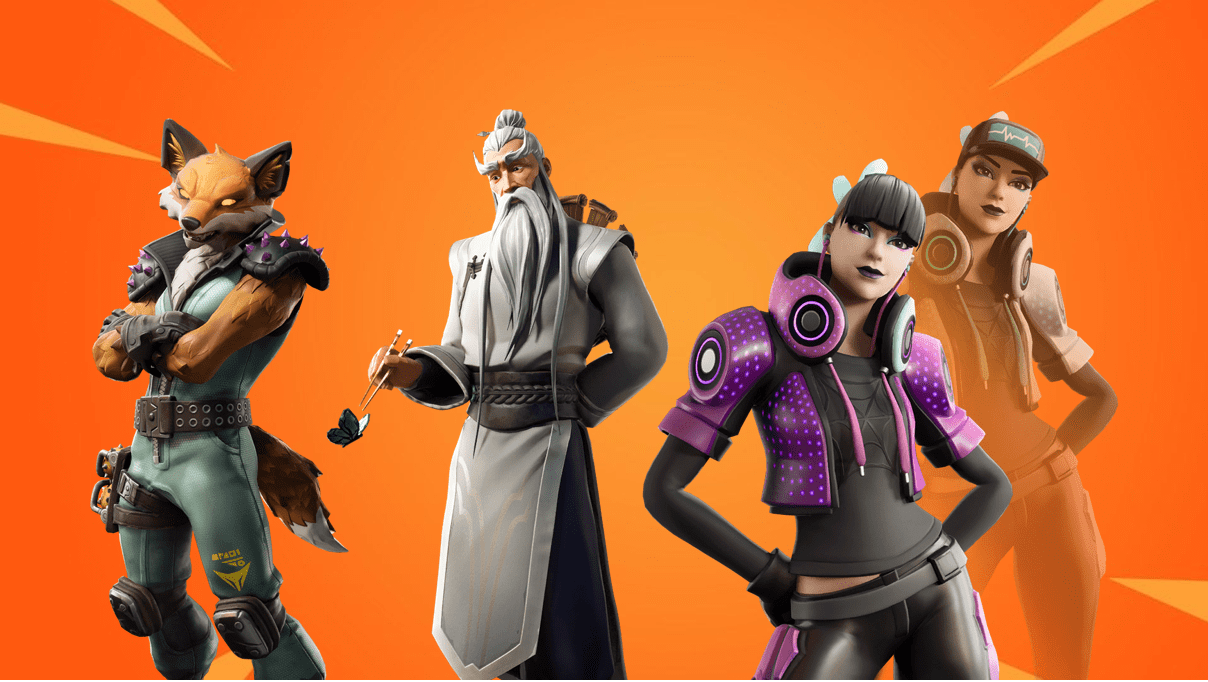 Here are all of the leaked Fortnite Skins, Pickaxes, Back Blings, Wraps & Emotes that have not been released in the game yet.

Upcoming Fortnite cosmetics are usually added to the game files in updates that require some downtime and the majority of these are leaked by data-miners as soon as the patches are available to download.

In the v10.10 Fortnite update, there were many cosmetics that were leaked, which included Skins, Pickaxes, Back Blings, Wraps & Emotes, but no Gliders were added in the update. Here is a list of the leaked v10.10 cosmetics that have not been released as of August 23rs, before the Item Shop has updated.

Will you be purchasing any of these leaked cosmetics once they are available in the Fortnite Item Shop? Let us know in the comments section below.