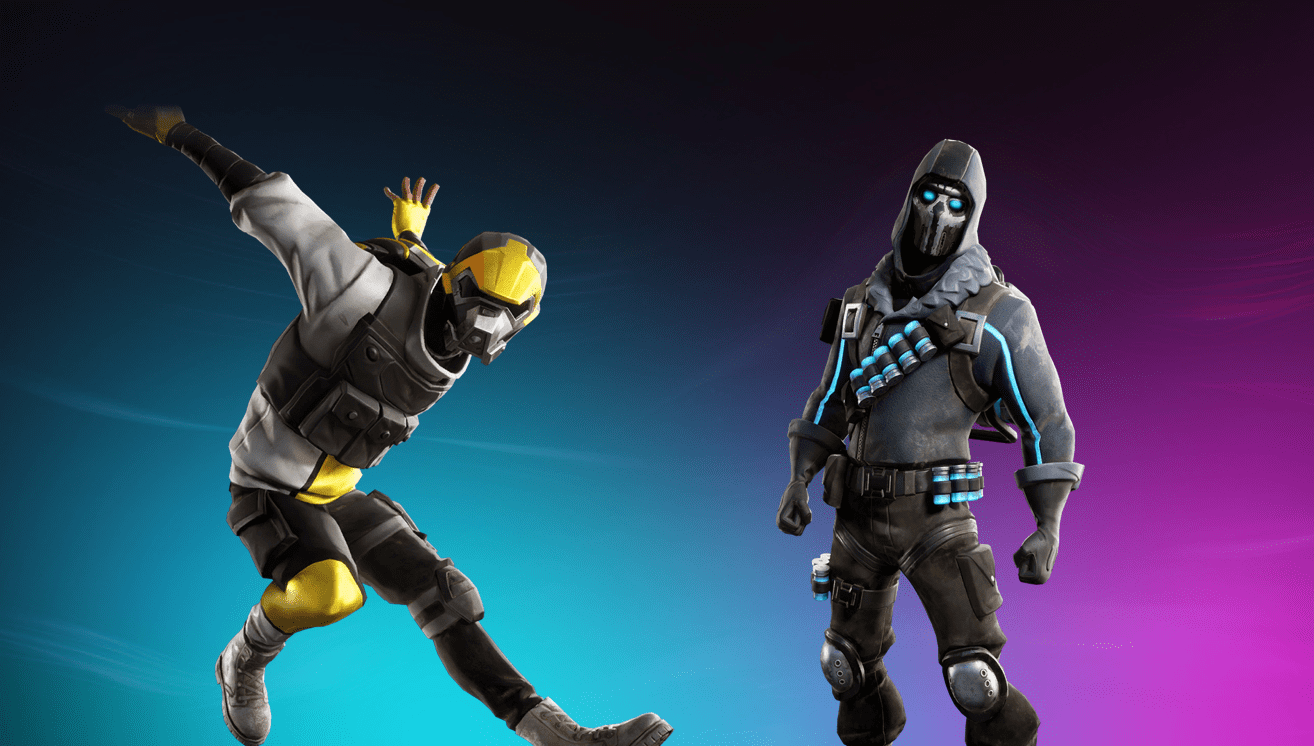 Here are all of the leaked cosmetics from the Fortnite v10.20 update that are yet to be released in the Item Shop as of August 31st.

Epic are always releasing new cosmetics in Fortnite for players to purchase and cosmetics can also purchase bundles in the store. Most of the Fortnite cosmetics are sold through the in-game Fortnite Item Shop, which can be purchased for V-Bucks. The cosmetics available to purchase in the shop are Skins, Pickaxes, Gliders, Wraps, Emotes and Pets.

In the v10.20 Fortnite update, data-miners had managed to leak upcoming cosmetics and the majority of these will be available for purchase in the Item Shop. The Rouge Spider Knight is a Skin that will be available in the Store, and you can read more about the bundle here.

Here is a list of all the leaked v10.20 cosmetics that have not been released in-game as of August 31st, before the Item Shop has updated.

Vulture (Epic) – Loom over the competition.

Aeronaut (Rare) – Journey beyond the edge of the sky.

Hard Charger (Uncommon) – Gassed up and ready to ride.

Blue Bolt (Rare) – Infused with the power of blue.

Let us know which of these leaked cosmetics will you purchase, if any, once they are released.