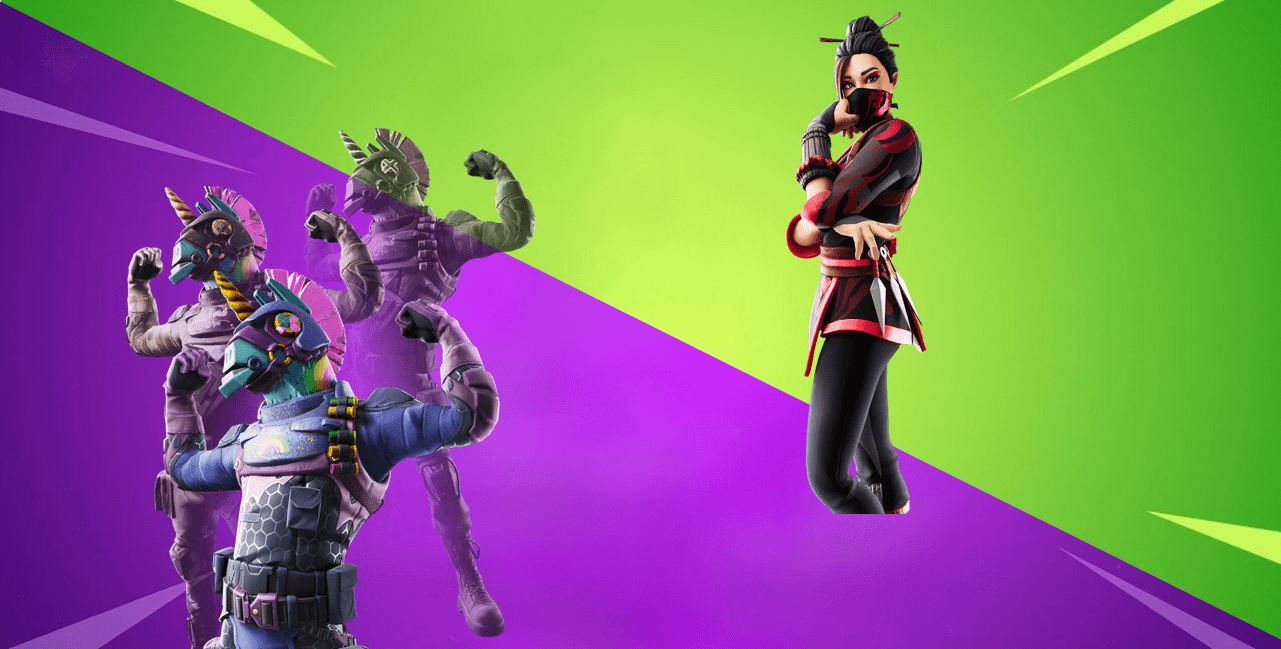 Here are all of the leaked Fortnite cosmetics from the v10.40 update that are yet to be released as of September 29th . This list includes leaked Fortnite Skins, Back Blings, Pickaxes, a Glider, Wraps and Emotes.

New cosmetics are released in Fortnite Battle Royale on a regular basis and recently, Epic have introduced a new voting system to the shop where the community will be able to choose which Skin they would like to see coming to the shop.

The three Skins you could vote for were:

The community had voted for Ragsy, which was then made available in the Item Shop and the other two Skins are yet to be released. Here is a list of all the other cosmetics that were leaked in the v10.40 update, but have not been released yet, as of September 29th. This list has been made before the Item Shop has updated.

Poof (Uncommon) – Beguile your enemies in a cloud smoke.

How many of these leaked cosmetics will you be buying once they are available in the Fortnite Item Shop?