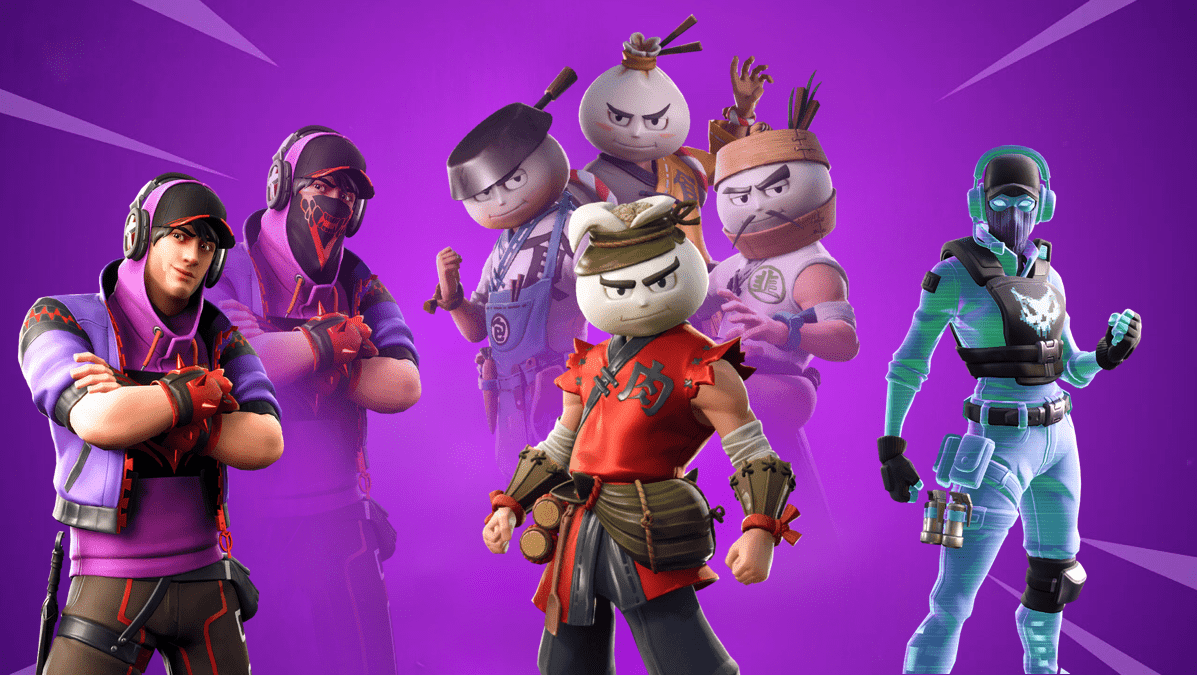 Here are all of the unreleased leaked Fortnite cosmetics since the v9.10 update, which includes skins, pickaxes, back blings, gliders, wraps and emotes.

Asmodeus (Rare) – Stare down your enemies

FORTNITE LEAKED BACK BLINGS FROM V9.20

Utility Pack (Rare)  – Everything you need

Signal Jammer (Rare) – Nothing gets through

Talons (Rare) – Claw your way to the top

Savor the W (Uncommon) – This is what winning looks like

The release date of these cosmetics are unknown, however all of the cosmetics shown in the article will be appearing in the Item Shop some time in the future if they are not removed.

Which cosmetics are you waiting for?