All v8.20 Leaked Fortnite Skins, Gliders, Back Blings, Pickaxes and Wraps Yet To Be Released In The Item Shop 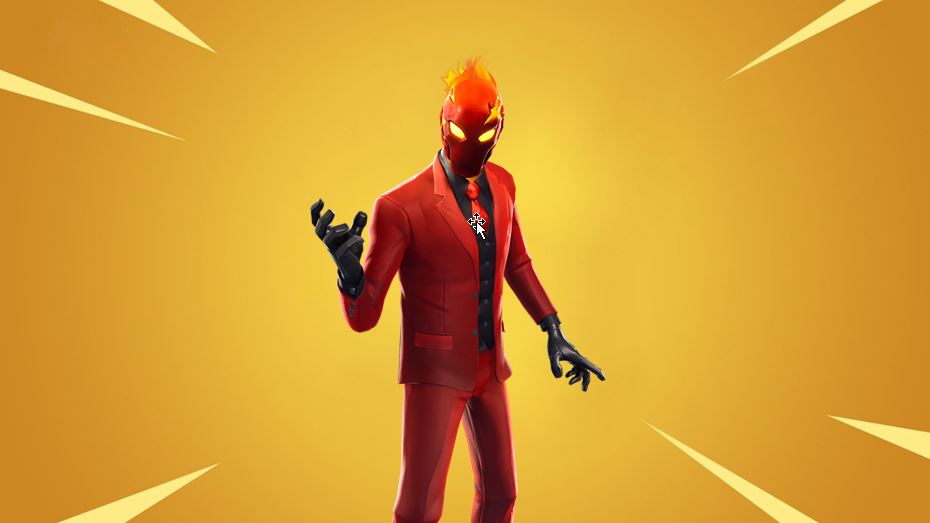 Fortnite Leaked Skins and cosmetics yet to be released

Here are all of the leaked Fortnite cosmetics from the v8.20 update that are yet to be released.

Epic update Fortnite on a weekly basis and in each update, they add new items and make any necessary changes to make the game fresh and different. Most biweekly updates made require some downtime, meaning new files are added to the game and these files are usually leaked by data-miners.

In these updates, Epic tend to add new cosmetics, including skins, back blings, pickaxes, gliders, emotes and more recently wraps, which will be available to purchase in the Item Shop in the upcoming weeks.

Seaworthy (Rare) – Ready to board

There was a skin, wrap and a pickaxe that was leaked with no name or description, which are yet to be released. According to leakers, they will be available to purchase in the item shop, as a bundle, but as usual, the release date is unknown. You can see those cosmetics below:

Out of all of the leaked cosmetic skins yet to be released, which one are you eager to see in the Item Shop most? Let us know in the comments section below!