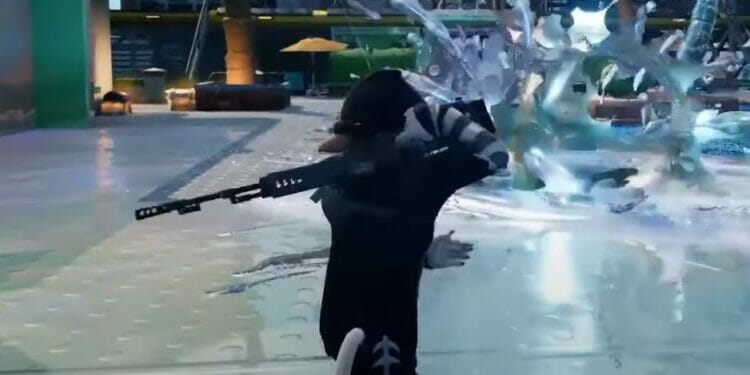 Here’s the full list of all the weapons that have been vaulted or unvaulted with the launch of Fortnite chapter 3 season 4 (v22.00).

The Fortnite servers are currently down for scheduled maintenance in order to prepare them for the launch of Fortnite chapter 3 season 4.

The new season introduced some changes to the east side of the map, all new cosmetics in the Battle Pass including Spider-Gwen, and some new items and weapons.

With new weapons being added to the game at the start of a new season of Fortnite, Epic Games will also look to shake up the loot pool from the previous season by vaulting and unvaulting weapons.

Epic also do this during wild weeks before a new season ends, likely to gauge the reaction of the player base when they remove or add certain weapons and items back into the loot pool.

Although we’re currently waiting for the servers to come back up to experience what Fortnite chapter 3 season 4 has to offer, we do know the weapons that have either been vaulted or unvaulted. Let’s get into the list of changes to the loot pool for the v22.00 update.

The first thing players are looking out for when a new season begins is whether the pump shotgun has been unvaulted. Unfortunately, it’s still not in the game, but the Lever Action Shotgun has made a return this season.

Here’s a list of all the unvaulted weapons in Fortnite chapter 3 season 4: 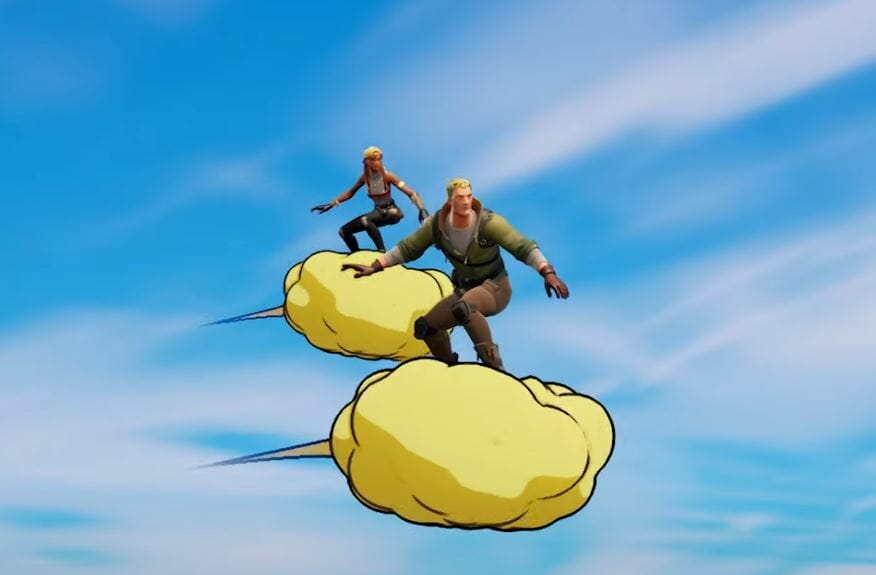 There are the weapons that have been vaulted in season 4:

There’s a chance there could be other weapons and items that have either been vaulted or unvaulted with the launch of the v22.00 season four update. We’ll update this if we find other weapons that need to be added to the list above.