Anchor Appears From Portal/Rift on Mountain Near Greasy Grove 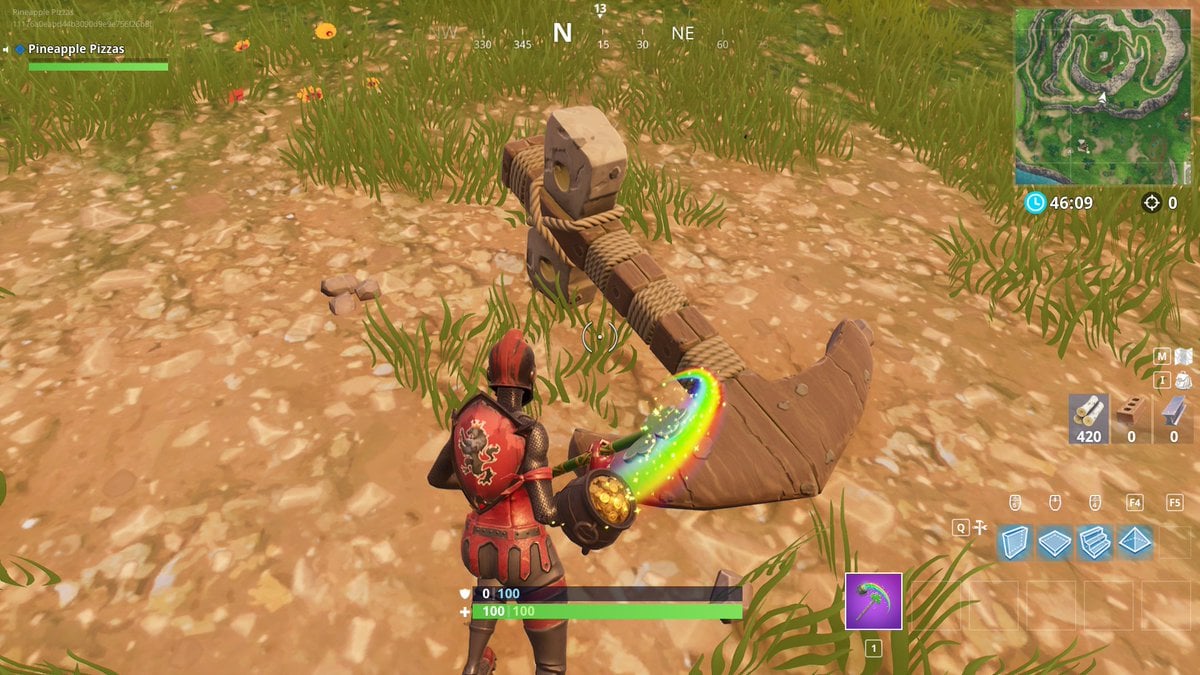 An anchor has appeared where a portal/rift was found near Greasy Grove yesterday. It follows over a week of portals/rifts appearing at different POI’s and as leakers have suggested previously, different objects will be appearing out of portals. 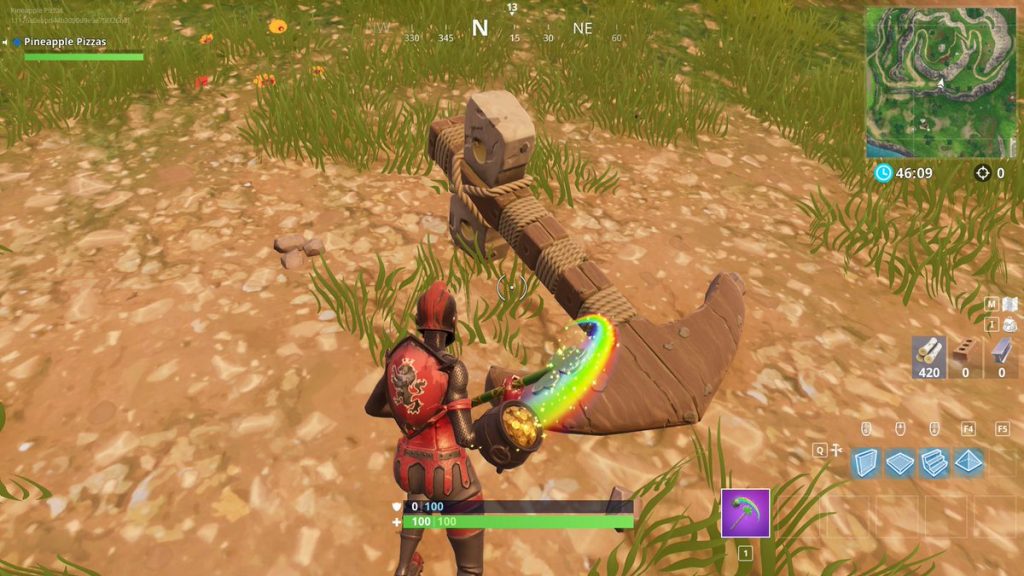 This ties in with one of the theories that there will be different POI’s from different eras and themes, one of them being a pirate related one in Season 5. It seems as though there will be two more portals with two different artifacts that will be coming to Fortnite, which could hint at new potential POI’s.

There is no official announcement as to what Season 5 will bring, but it seems as though the historical theme could be true. We will have to wait and see if Epic will be giving us teasers for Season 5, like they did for Season 4.

Here is the video of the anchor coming out of the portal/rift: