Another Item Going to the Vault Next Week 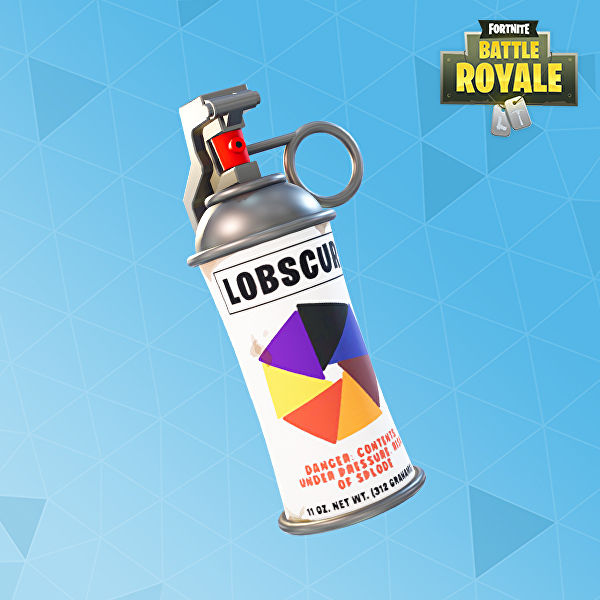 The Vault was first introduced by Epic Games in the Fortnite Battle Royale State of Development V4 and we were told that the Vault allows Epic to manage the weapon pool as more weapons are introduced. The weapons placed in the Vault may or may not return to the game. The SMG was the first weapon to be placed in the Vault.

We now know there will be another item making its way into the Vault next week, but no clues as to what it is.

Vaulted another item for next week's update. Any guesses?

Eric did say that it will be an item, which means it could be some type of grenade. There have been leaks of files found in the database which show Gas Grenades, which would most likely replace the Smoke Grenades.

UPDATE: It has been confirmed by Epic today that Smoke Grenades will be placed in the Vault.