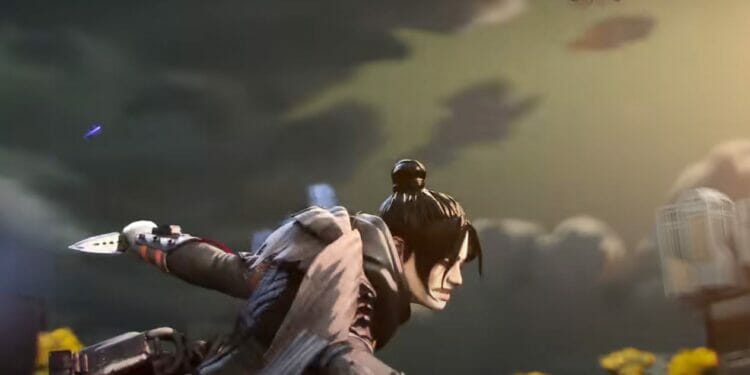 A new update 1.87 is now available to download for all eligible devices for Apex Legends and here is what is in the January 27 2022 update.

The developers working on Apex Legends are constantly looking at new ways to improve the game and with a new season coming out, there is are many changes that will be made to the game. We already know Mad Maggie is the new Legend to enter the Games, even though it was against her will, and we also know Olympus will be added to the map rotation in Season 12, although there are definitely a lot of map changes that have occurred. To read more on what we know about Season 12, including Mad Maggie’s abilities, click here.

Even though the team are busy preparing for the new season, they are still working on some bugs that are still taking place in the game. There is a new update, 1.87, released on January 27  2022 that is now available for players to download on all devices. What is in the update? There are mainly bugs that have been fixed, which include issues with Wraith’s Portal and Treasure Pack problems, which you can see below:

This is all the information we have at the moment in regards to this update, but we will keep you posted when more information is released.