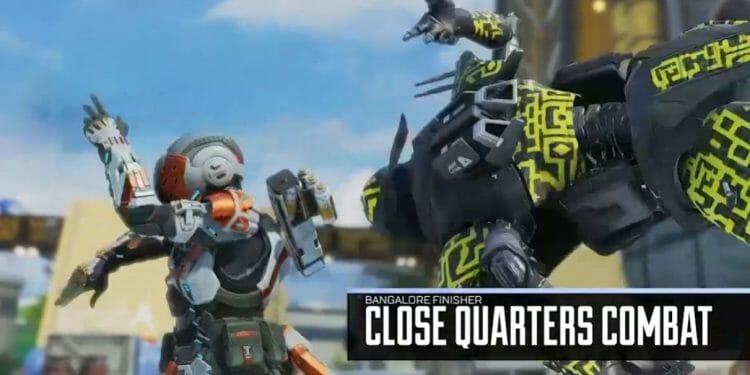 Here is what is in the Apex Update 2.01 update that was released on all platforms earlier today.

The Gaiden Event is still underway in Apex Legends and this event has brought a Limited Time Mode, called Armed and Dangerous. In this mode, there are only Snipers and Shotguns for players to use and the loot, in general, is significantly reduced compared to normal modes.

This event has also brought the new Mythic Skin for Bangalore, which has got some issues at the moment. The main issue that has been reported by players is that when using the tactical while aiming down sight, it will briefly block the player’s view.

A quick fix for this issue is for players to switch Skins or avoid using the tactical while aiming down-sight at the same time.

There has been no announcement by Respawn as to the what this update includes, but there are some issues that are being looked at by the team, as mentioned on the official Apex Trello Board.

The issues that are known by the team and are being investigated are the following:

It looks like there are some audio fixes that have been made for the Bangalore Mythic Skin finisher and Mirages’ Battle Pass Ground Emote in this update.

We will keep you updated if an official announcement has been made my Respawn with the fixes that have been made in the update. 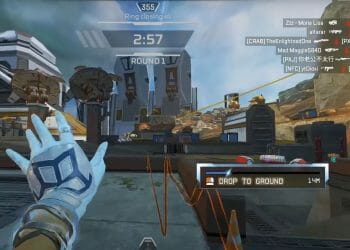