Apex Legends Update 1.88 Today – What is in Update? 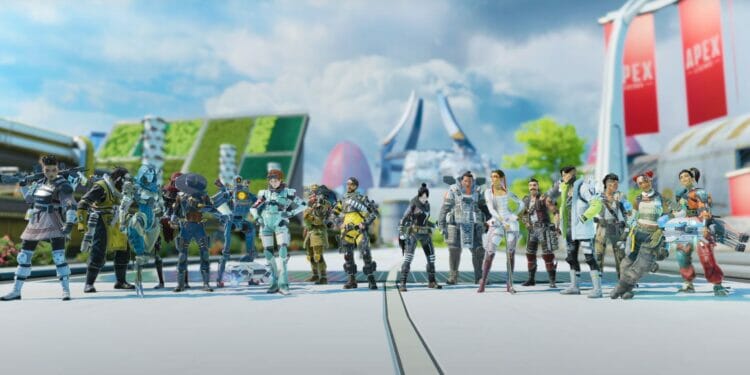 A new update v1.88 is now available for download and here is what is in it.

As you all know by now, there is a new season coming to Apex Legends tomorrow (February 7th 2022) which will become the twelve season for this game. Apex Legends like to have names for the new season and Season 12 is called Defiance! With every new season comes a new Legend and Mad Maggie has already been confirmed to be coming to the Apex Games!

Usually with the launch of the new season in Apex Legends, there isn’t any downtime as the files are already downloadable early on the available devices and there is a new update that has just been released called version 1.88 which includes all the content for the new season.

The Official Patch Notes for Apex Legends Season 12 have been released, which you can see by clicking here. There are many changes that will be implemented in the next season, with Worlds Edge being taken out of the map rotation so enjoy it while you still can! The new maps for Season 12 will be Olympus and Kings Canyon and Storm Point will also remain in the map rotation.

Olympus has returned with quite a few map changes, all of which have been discussed in great detail which you can see by clicking here. Olympus and Kings Canyon will both be featured in the Ranked playlist, with Olympus being in the first split of the season. The ranking system for next season has also been changed with there only being a max of 125 point for kills and assists, which has been reduced from 175. The reason for this change is due to players being more focussed on kills rather than placement and placement is also supposed to be a key factor in ranked.

You will however also notice that points for placing 5th and above have been increased slightly to put emphasis on the importance of placement and not just kills. Here is how the points will work next season:

There have been changes made to both Crypto and Caustic with Crypto players now having more use of the drone without being in drone view and Caustic Nox Gas Traps now having a health bar of 150 when detonated so enemies have a chance to counter its effects.

With the release of the Crafting Station a few season back we had seen some weapons being rotated in them which players could craft with material but this was quickly removed and hadn’t been seen since. Now this concept is returning however there will be two permanent guns in the Crafting Station; the Flatline and Longbow. The weapons can no longer be found in floor loot but will only cost 30 material to craft at the station. The damage per bullet for the Flatline has also been reduced from 19 to 18.

There are plenty more changes that have been made for the new season, so make sure you check out the Official Apex Patch Notes, linked down below, so you’re ahead of the game and know what to expect for next season: 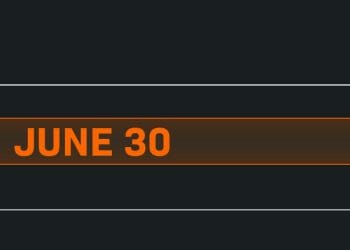 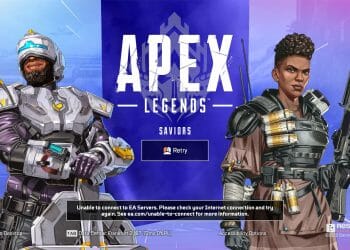