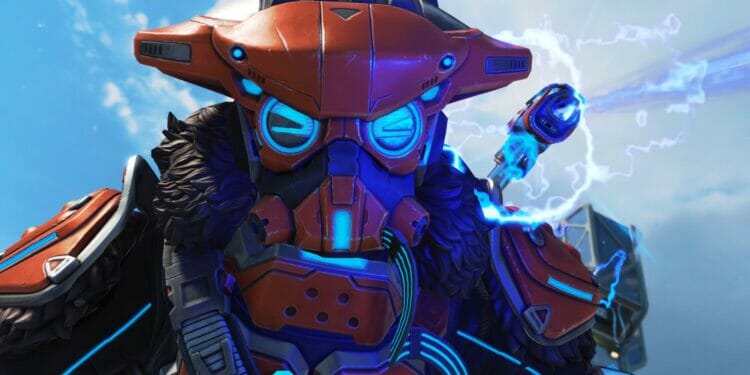 Here is what changes have been made in the 1.89 Apex Legends update that was pushed out today.

Apex Legend is a very successful Battle Royale game and we are now in Season 12: Defiance of the game. Mad Maggie was the new Legend to be added to the Apex Games this season as well as some other exciting new content, which includes the new 9v9 mode, Control. In this mode, players need to work together to help control particular points of the map and the team with most points wins. Respawn also added a new Prestige Skin for Bloodhound where players need to complete challenges to see the Skin evolve!

There have been some issues with the launch of Apex Legends, with the biggest issues being that players on PS4, Xbox 1 and Switch have been experiencing issues that have caused a frame rate loss and they had identified the issue, but were working on a fix. It looks like the 1.89 update has address some issues for this bug, but they will still need to make a few more updates until it has been fully resolved.

Another issue that has been occurring is that players who have purchased the Bloodhound Prestige Skin have noticed that even though they were completing the objective to unlock the new levels of the Bloodhound Skin, they were not unlocking the new styles. This has now been fixed in today’s 1.89 update!

There has also been a penalty added for players who leave in a Control game before the match has even ended, as many players trying this mode have been frustrated they can’t win due to the other team having more players.

Here are all of the bug fixes and changes that have been made to Apex Legends in this update: