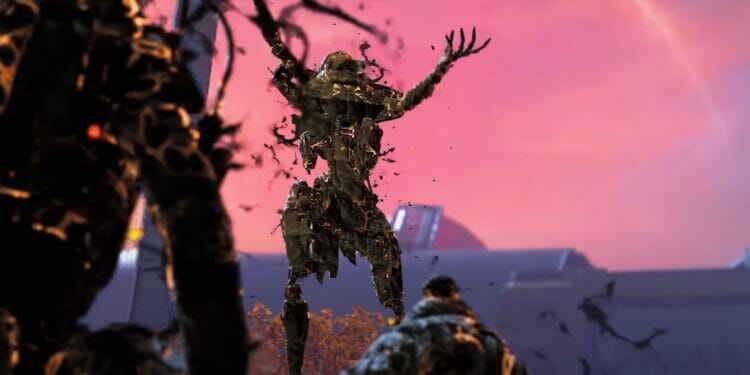 Here are the changes that have been made in the 2.07 update in Apex Legends today and the official patch notes released by Respawn.

There are a few events that have been released in Apex Legends, with the the Fright or Fight event currently taking place in the game. The event is slightly different from last year as there are different LTMs that are being rotated into the game every week.

In the first week of the event, the popular Shadow Royale LTM was added, where players who were eliminated are still able to return to the game as a shadow as long as they have a living teammate. When this mode was first introduced, the map was Kings Canyon however this year it was on Olympus.

In the second week, players are able to play Gun Run which has three maps in rotation, which are:

The Gun Run mode will stay until the 18th October 2022, where Control mode will be introduced again and will have the maps Lava Siphon, Barometer, and Labs After Dark in the rotation. Shadow Royale will be added back for the final week of the event on Olympus After Dark.

What is in the 2.07 Apex Legends Update Today?

There is a new 2.07 update that has been released for players to download and there are a couple of bugs that have been addressed in this update. The official patch notes released by Respawn states the following issues have been fixed:

There are some other minor bugs that have also been addressed in the 2.07 update today.

According to the official Apex Legends Trello Board, here are some fixes coming in a future patch: 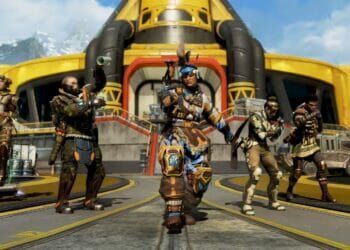