Are the Fortnite Servers Down Right Now? When Will They Back Back Up Online Today June 4th / 5th 2022 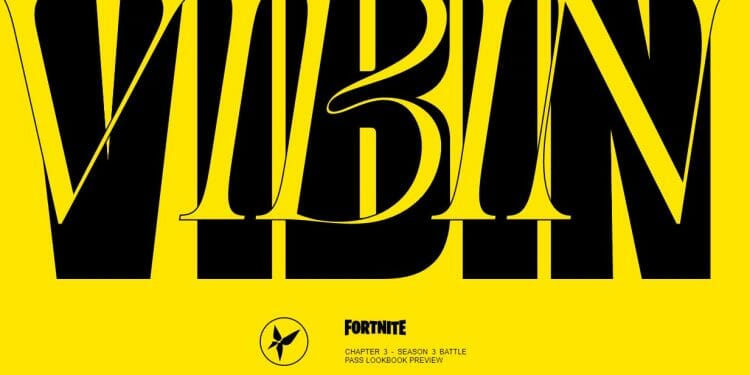 Players are wondering if the Fortnite servers are down on June 4th and June 5th, 2022 after the Collision live event.

Fortnite chapter 3 season 2 is finally over. After a fantastic start to the season with the addition of the mantling and tactical sprint game mechanics along with the removal of building in the core game modes, the game quickly got repetitive.

The fortnightly major patch updates usually don’t bring anything new. Instead, we get old weapons and items returning to the game with some minor changes to ensure they fit into the current meta.

The season concluded with the end of the Collision live event. Players are now waiting on the to be continued screen until the servers eventually come down for scheduled maintenance in order to prepare them for the new season, chapter 3 season 3.

Although the servers are not currently now, they will be soon. Here’s what you need to know about the Fortnite servers when they’ll likely be up, and an approximate time for the launch of the new season.

As mentioned above, the Fortnite servers are not currently down. However, there’s a to be continued screen that prevents players from playing the game. However, the servers will go down for scheduled maintenance.

The Fortnite Status Twitter account will announce when the new update for the new season is expected to launch along with the downtime time. We’ll update this as soon as Epic Games announce the time the new season will arrive.

When Will Fortnite Be Back Online?

Epic Games never announced when the Fortnite servers will be back online. However, the server downtime for a new season is longer than the biweekly patch updates.

We’re going to guess that the servers will be back online on Sunday, June 5th, 2022, at roughly 11 am BST / 6 AM ET. However, whenever a new season launches on a weekend, there are usually server issues for hours after the servers originally are brought back online.