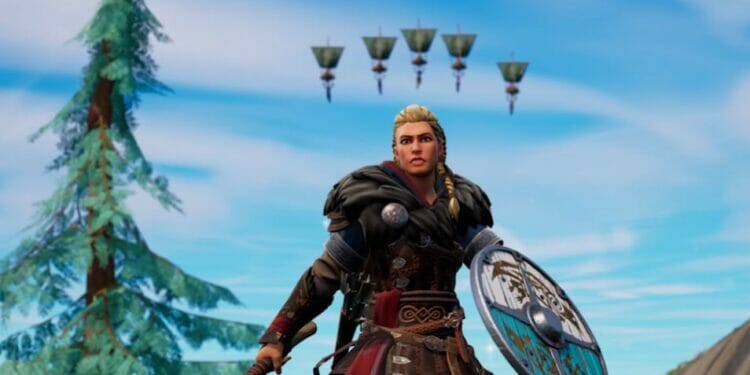 It’s no secret that Epic Games favour collaboration Fortnite cosmetics over unique skins. Each season, we have a handful of new collaborations, and chapter 3 season 2 is no different.

In the Battle Pass, we have Doctor Strange and The Prowler cosmetics. At the start of the season, the Mary Jane Watson skin was available to purchase in the item shop, but the collaborations for this season don’t stop there.

We’ve known for some time that we’ll eventually get an Assassins Creed x Fortnite collaboration, and Epic Games have released a blog post listing all the cosmetics that will be available along with a release date.

Here’s everything you need to know about the latest Fortnite collaboration.

Here’s the list of cosmetics available for both the Ezio Auditore and Eivor Varinsdottir Fortnite sets: 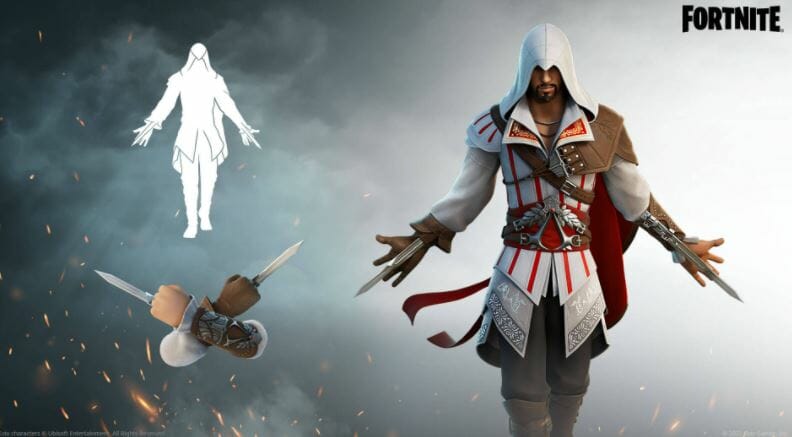 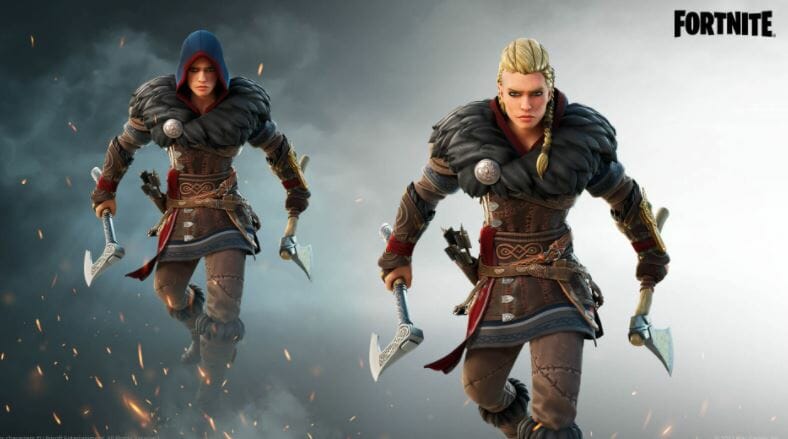 Here’s a look at the Vikign War Cry Emote in action:

All of the above cosmetics can be bought individually or together as part of the Tales from the Animus Bundle. The bundle includes the following items in addition to the above:

As with all collaboration announcements, Epic Games haven’t mentioned the price of each individual cosmetic or the price for the Tales from the Animus Bundle.

Both Ezio Auditore and Eivor Varinsdottir will be released in the item shop on April 7th, 2022