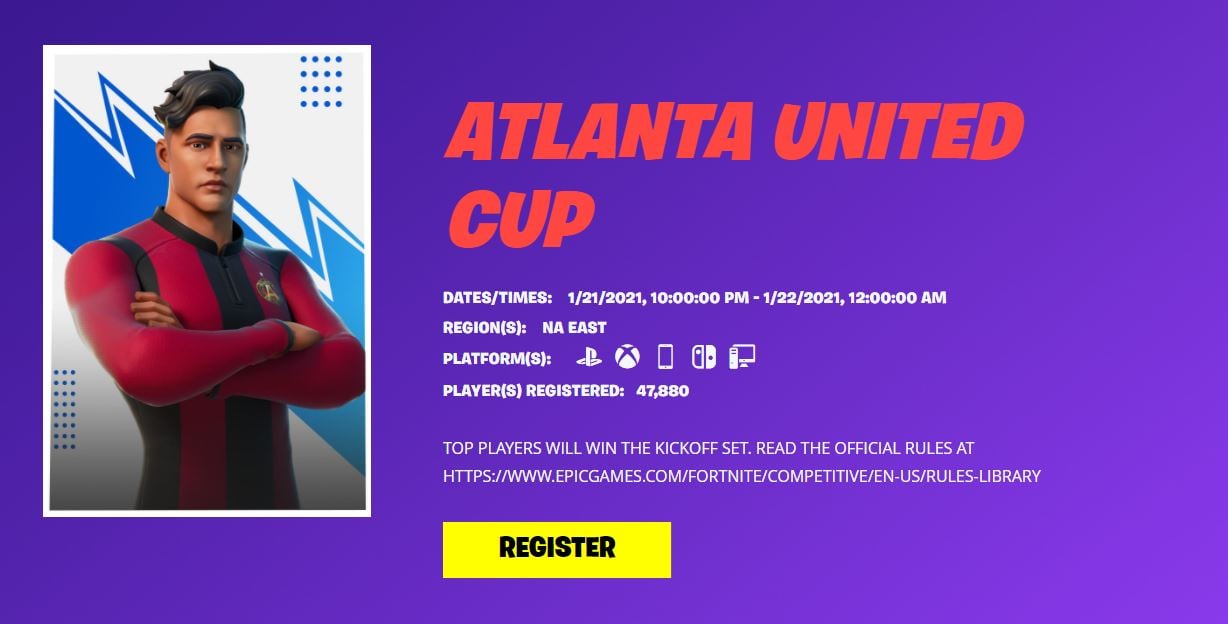 Here’s everything you need to know about the Atlanta United, Seattle Sounders, and Los Angeles FC Football cups.

A couple of days ago, Epic Games announced new Fortnite soccer skins are coming to the Fortnite Item shop on January 23rd. Players will be able to show support to some of their favourite clubs including Manchester City, AC Milan, Inter Milan, and more.

With the announcement of the new skins, they also announced the Pelé Cup. The cup concluded yesterday with players that placed high earning the free Football skins. The top three in each region also won a signed Pelé shirt.

European players also got the chance to compete in the Faze City, AC Milan, AS Roma, and Inter Milan cups. All these cups provided players with another chance to win the soccer skins before their release on Saturday.

Players in America now have the chance to compete in their own soccer Fortnite cups. The cups available are Atlanta United, Seattle Sounders, and Los Angeles FC cup. Here’s everything you need to know about the cups.

The Atlanta Fortnite cup is only available to NA East players, but you can change your region in the Fortnite settings to view and participate in the Atlanta United cup in the compete tab.

Here’s the points system for all three of the Fortnite soccer cups mentioned above: 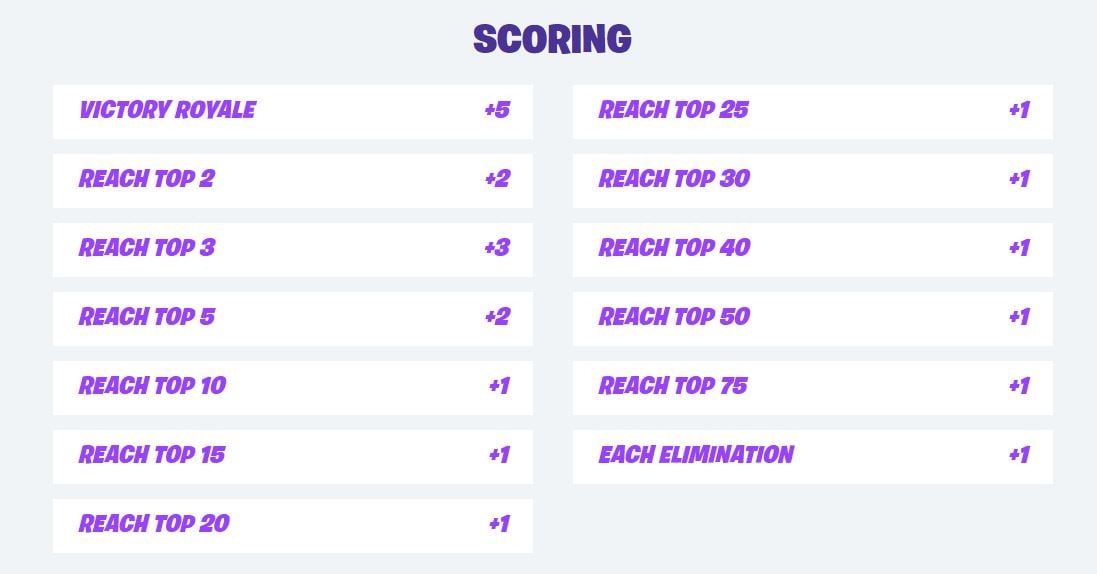 To win the free Fortnite soccer skins, you’ll need to place in the top 100 in either of the three cups. Here’s more information regarding the prizes under ‘event prizes’.