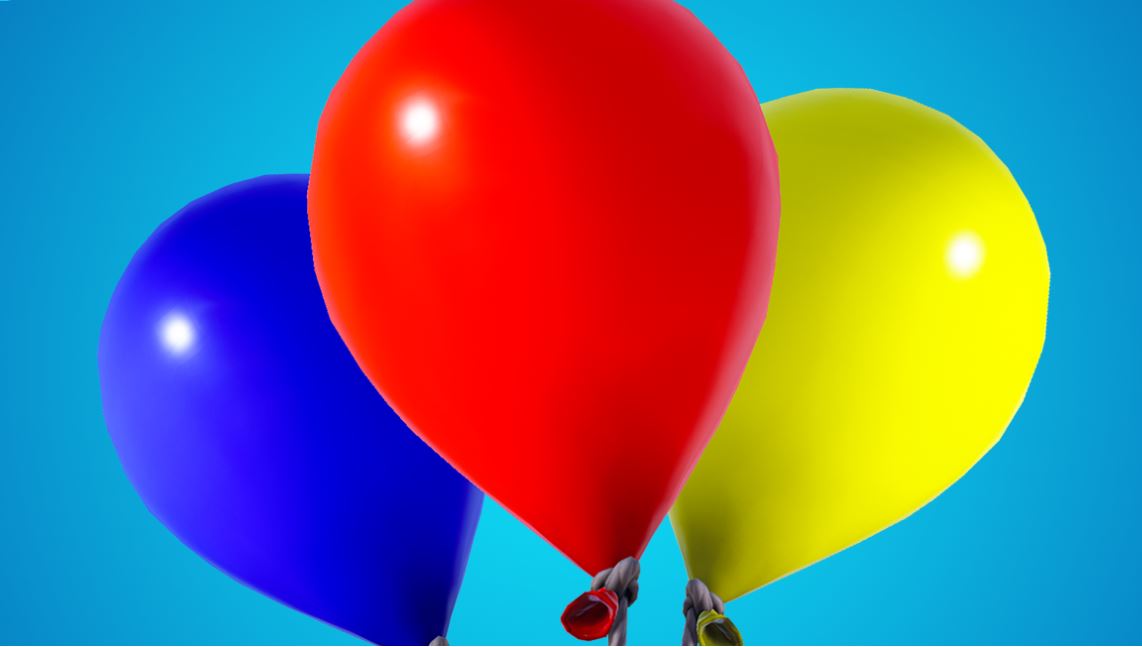 Epic Games introduced Balloons into Fortnite Battle Royale today, and players were dying from fall damage when landing with the balloons. Epic have addressed this in a Reddit post, stating they added a different formula for how fall damage is calculated. The new formula uses velocity (as opposed to fall height) which was probably a bit too aggrssive. A hotfix is in the works to reduce the damage amount in scenerios so it’s non-lethal. Here is the full post by MrPopoTFS:

“With the introduction of Balloons, we added a different formula for how fall damage is calculated. The new formula uses velocity (as opposed to fall height), and we probably made it a bit too aggressive.

We’re currently working on a hotfix to reduce the damage amount in similar scenarios so it’s non-lethal. This will be live shortly and we’re curious to hear your feedback.

Moving forward, we’ll be looking at other ways to make it obvious that fall velocity will result in fall damage.”

Reddit users have posted their experiences with the Balloons since they were made avaialble, with one use posting a clip of them dying due to fall damage.

The new balloons are really amazing! from r/FortNiteBR