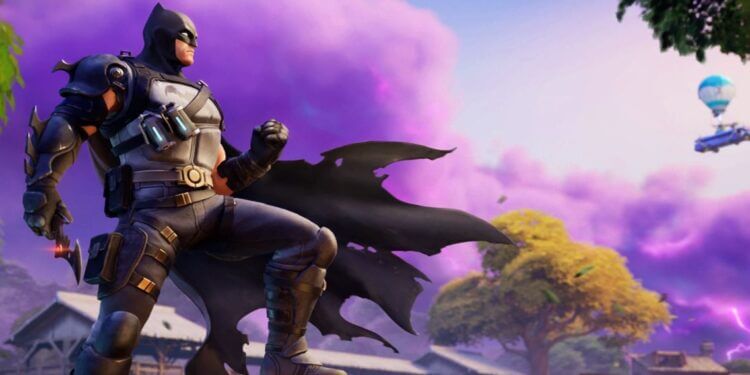 At the end of February, Epic Games announced that they’ve collaborated with DC for a Fortnite comic book series, Fortnite Zero Point. The comic book is available in both digital and print, however, the number of countries it’ll be available in is limited.

For those in countries where these Fortnite Batman Zero Point comics aren’t available, all of the DC cosmetics available with print issues will be made available to purchase in the Fortnite Item Shop at a later date.

The first free DC-themed cosmetics is the new Rebirth Harley Quinn Fortnite skin. The skin will be released in the item shop at some point in June, 2021. There was an issue with players getting more than one code, however, the issue seems to be have been fixed. For those of you that haven’t seen the skin, we’ve included an image below.

An hour ago, data-miners leaked some of the other Fortnite x Batman cosmetics, and it looks like these will be the other free cosmetics available from the print issues as well as being made available in the item shop as a bundle.

The leaked Batman Zero Point Fortnite bundle includes a skin, pickaxe, back bling, and a loading screen. Here are the names of each cosmetic:

Here’s a look at each of the cosmetics:

As with all leaks, there’s no information regarding how much this Fortnite x Batman bundle is going to cost, but we’ll keep you updated with the latest.