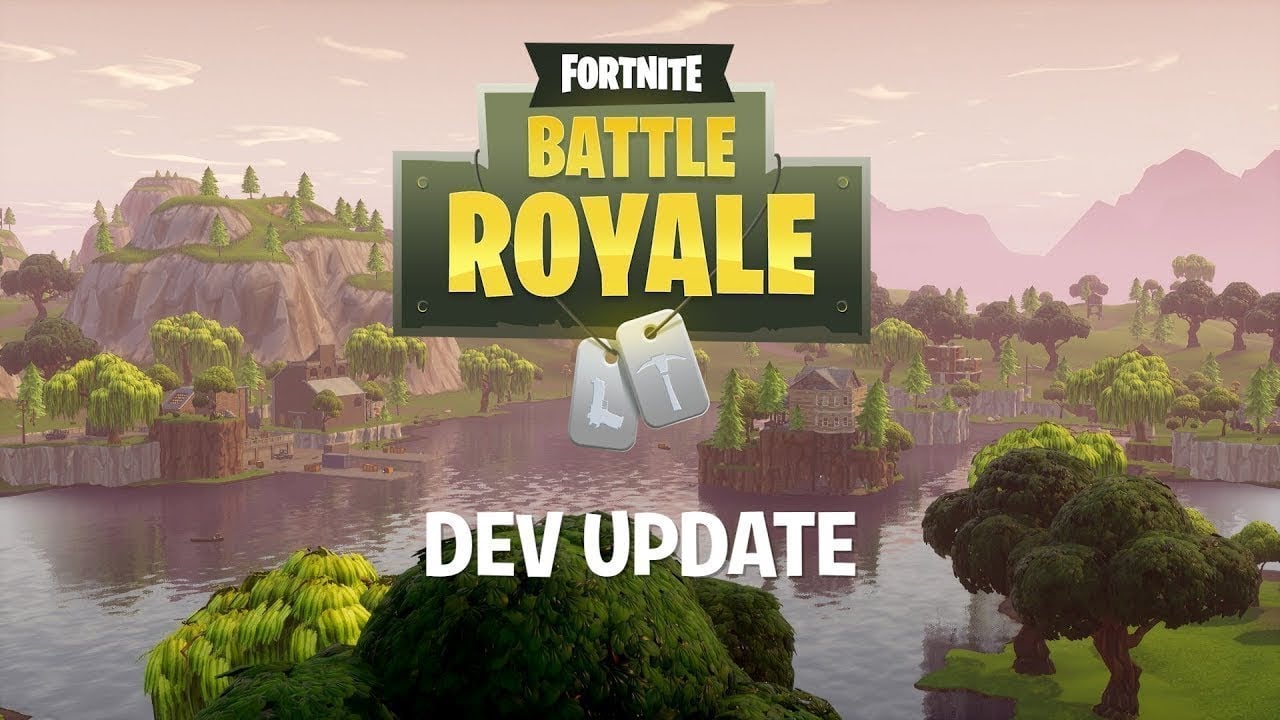 In the video posted by Fortnite today where they address the service interruption on April 12th and they will be releasing a post-mortem soon to give details on the downtime.

Weapon swapping was also addressed where Snipers and Crossbows will not have a weapon swap delay, but other weapons will remain the same for now. Feedback on this will help devs to decide whether more changes will need to be made. Weapon equip animation will also be improved and adjusted.

Epic are making changes according to what players want, such as making friendly traps easily identifiable and adding the Builder Pro Control scheme.