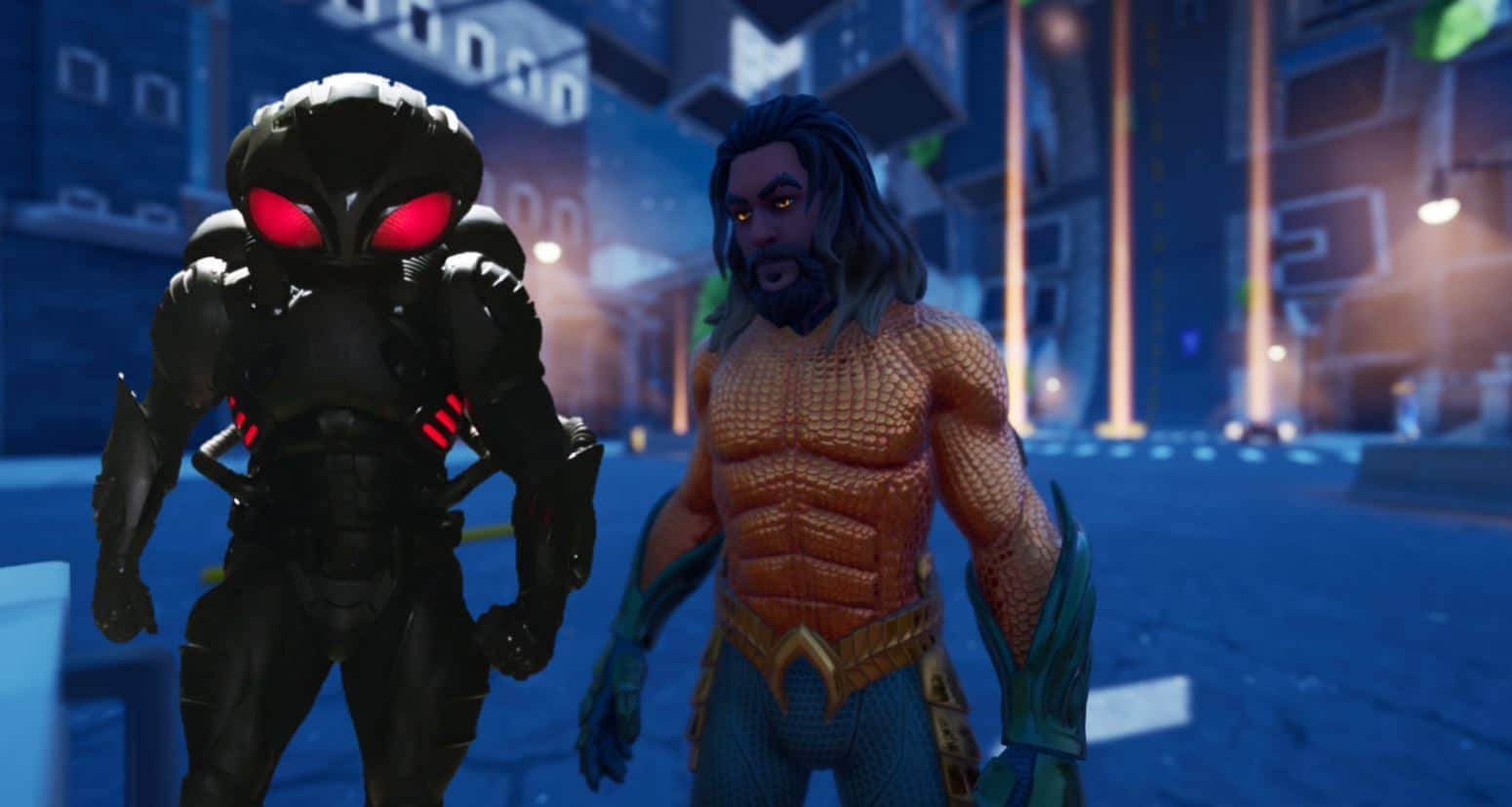 We’ve had a number of different Fortnite skins that have been released as part of a collaboration. There’s a number of Marvel Fortnite skins, which were released the second time Epic collaborated with Marvel for Endgame. We’ve also seen the X-Force skins along with last seasons not so secret Deadpool skin.

As you’ll already be aware, this seasons extra Battle Pass skin is Aquaman, which players will be able to unlock after the week 5 challenges are released.

However, similar to the Marvel Deadpool Battle Pass skin and the release of more Marvel skins (X-Force set), it looks like we’ll be getting more DC skins dropping in the item shop this season if new leaks are to be believed. 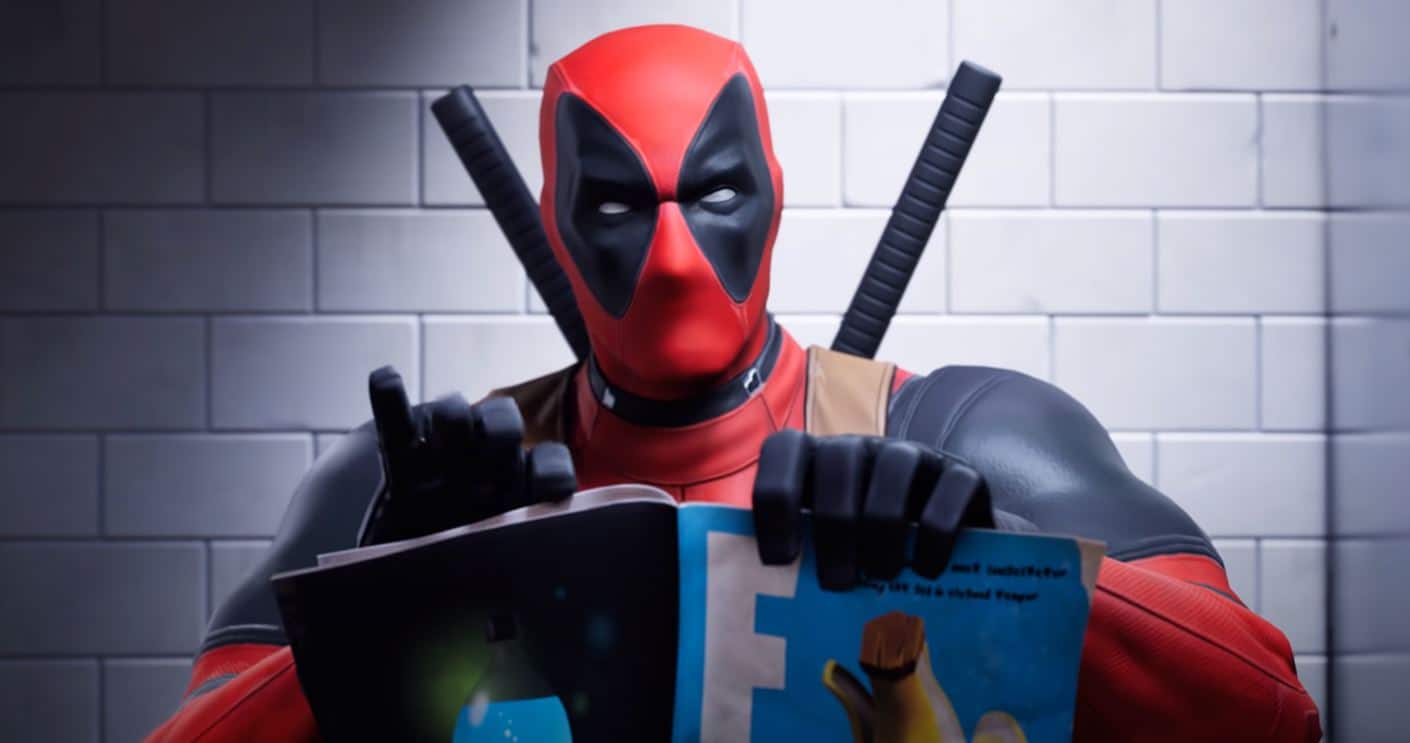 According to the most popular Fortnite leaker, Hypex, there’ll be a DC skin in the Fortnite Item shop. Black Mata, a supervillain in the DC universe, should be making an appearance in the item shop soon.

Black Manta is described as a ruthless and murderous underwater-based mercenary that dons a high-tech battle suit. You might be wondering why Epic would release a skin like this during season 3 in particular.

Black Manta is Aquaman’s  most enduring enemies, so it makes sense that the Fortnite skin is added during this season. Not only that, but simply due to the fact it’s a underwater-based villain means it fits in with the current season.

We’re not quite sure how Hypex knows this as there doesn’t appear to be anything in the files to suggest the skin is coming, but he’s usually right on ever leak he posts. We could see the Black manta skin added to the files in the next Fortnite update, which is likely to be v13.30.

Here’s what Black Manta looks like, we’ll likely see something look very similar to this:

As always, leaked content may not come to the game, but when skins are leaked, they eventually make their way into the item shop. If this leak is true, expect to see the black manta skin in the item shop on Thursday, July 16th when the shop resets.

The set will also include the Black Manta Blades which will be a dual-wielded pickaxe. There’s no word on what the back bling will be as of writing, but we’ll likely find out more information in the next update.

As always, be sure to turn on website notifications so you don’t miss any of the latest news, leaks, challenge guides and more. Also, let us know in the comments section if you’d buy this skin.