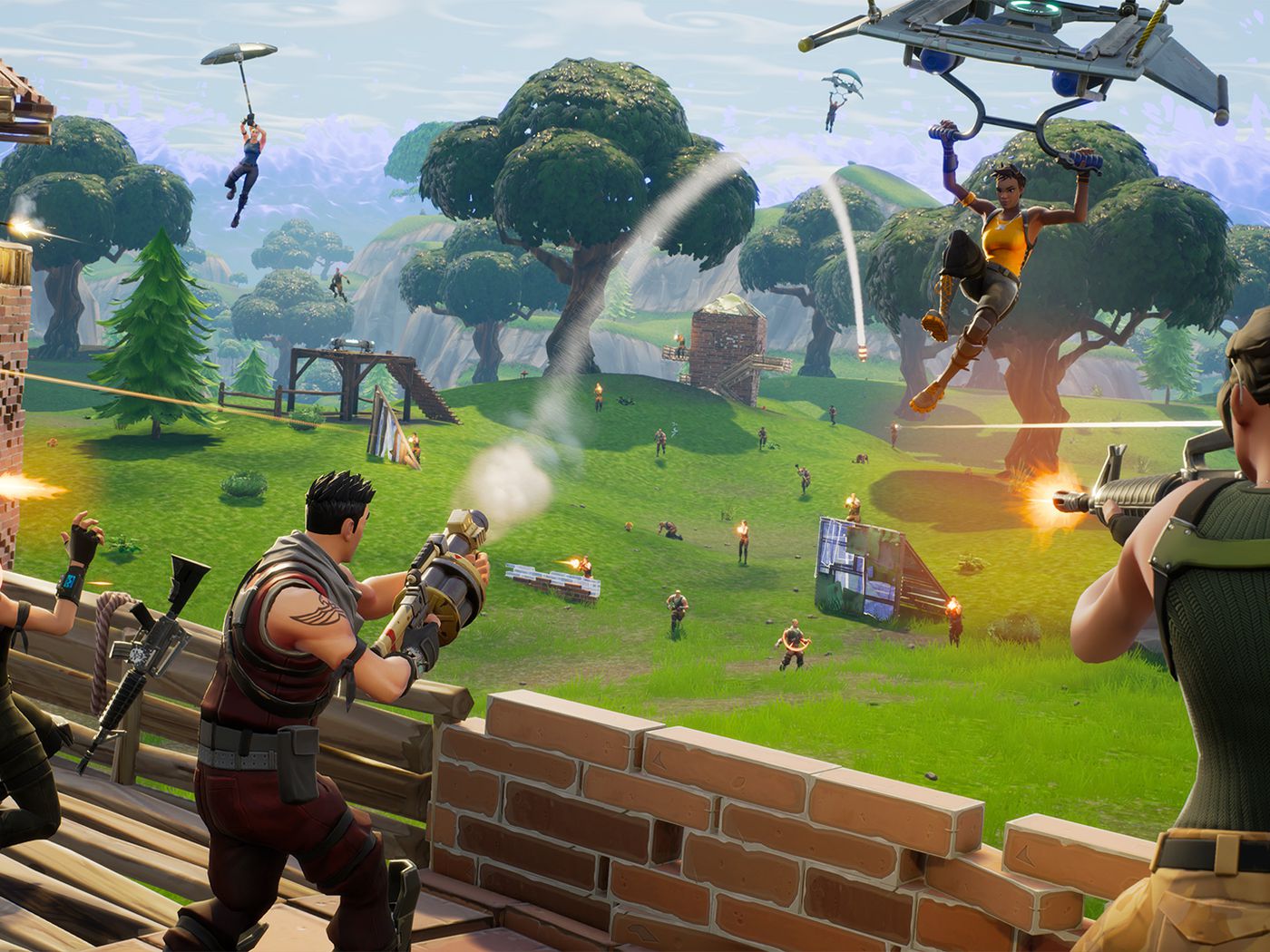 UPDATE: Blitz Mode is now LIVE on a squads playlist.

Epic Games had teased that an LTM would be coming known as Blitz. In this weeks patch notes, it has finally be revealed that this Limited Time Mode will be coming on March 19th.

Here are the details: