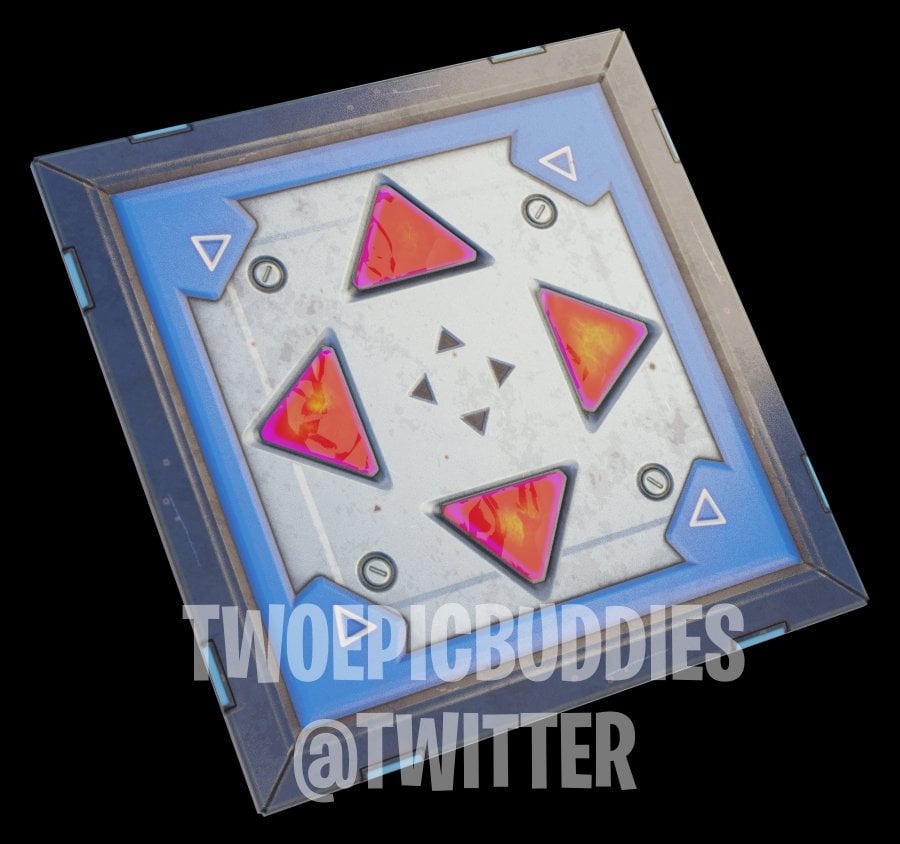 Fortnite Battle Royale used to have two different trap items called the Jump Pad (Up) and the Jump Pad (Directional), which were both been removed from the game for quite some time now. @TwoEpicBuddies has datamined the files and found a Bounce Pad added in the trap items:

As previously mentioned, there were two different Jump Pad trap items that could be found in Fortnite, images from Stormshield.one: 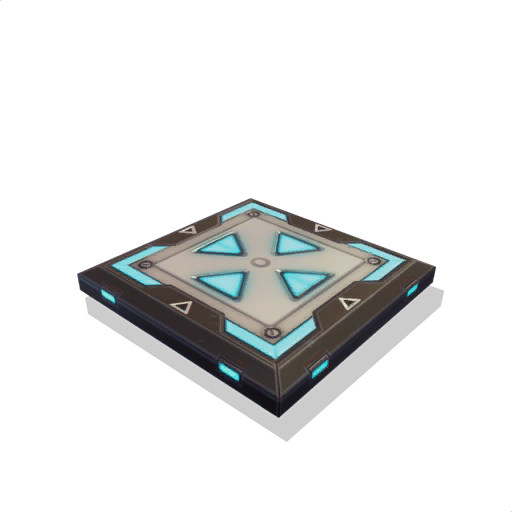 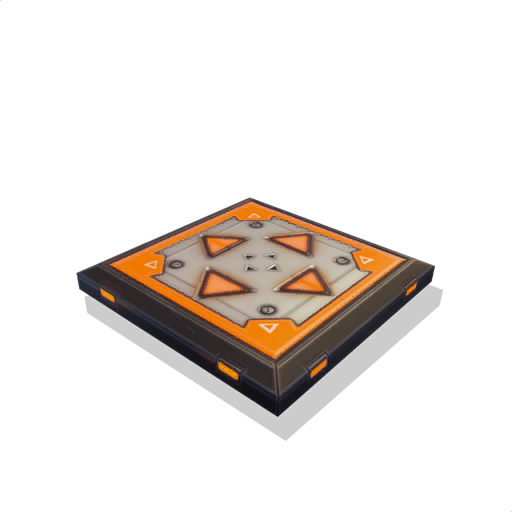 It seems as though this new Bounce Pad will be the new and improved Jump Pads as it has been reported by @TwoEpicBuddies that these traps can be placed not only on the floor, but on walls, roofs and can even be used with Shopping Carts.

NOTE: This item has not been confirmed or announced by Epic Games and they may or may not make it to Fortnite, but we will keep you posted if/when they do.

Having trouble completing Season 4, Week 5 challenges? Check out the cheat sheet below: