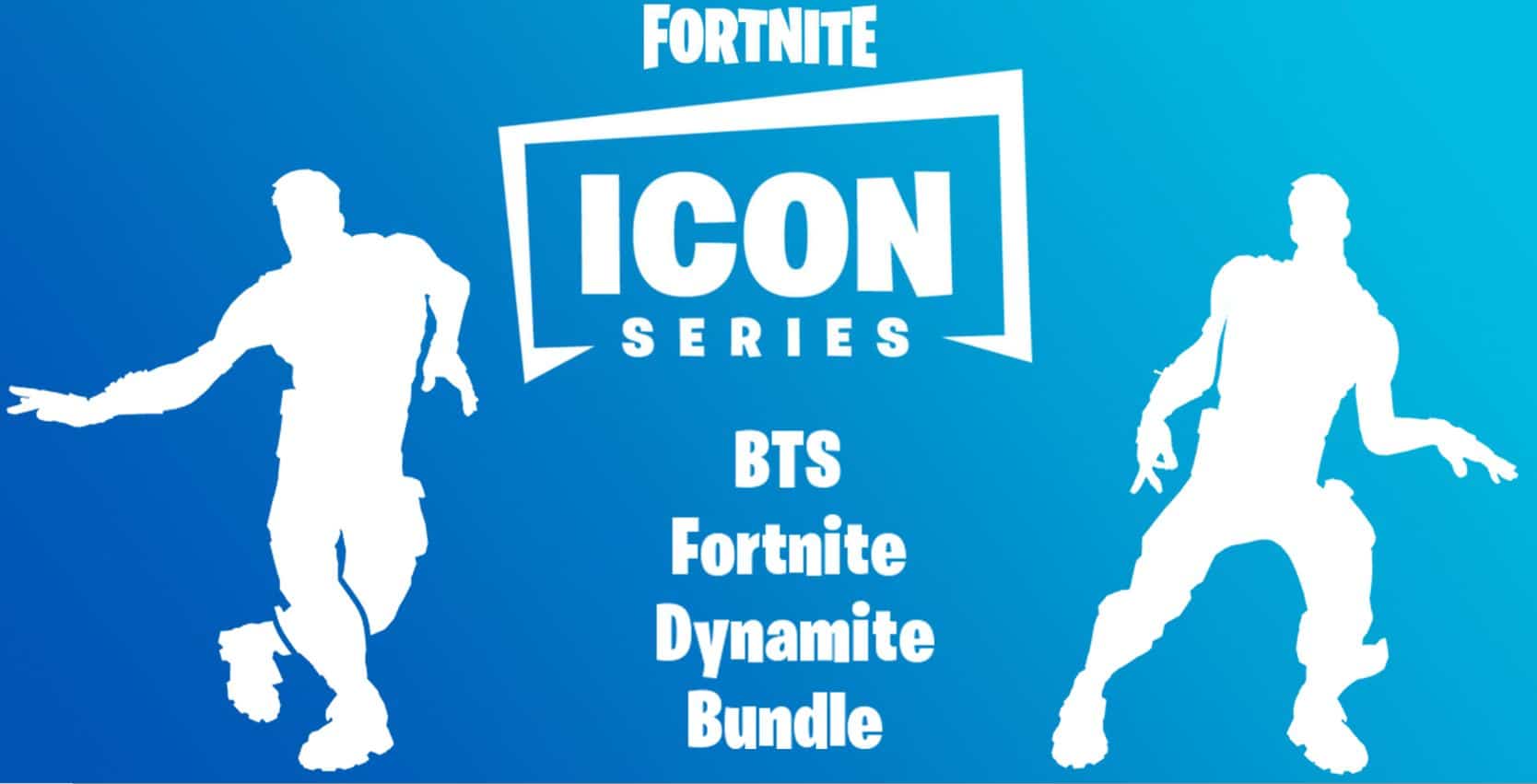 Today’s Item Shop for the 23rd September, 2020 will include the BTS Fortnite Dynamite bundle.

Epic have collaborated with a several companies, movies, games, and musicians. If Epic collaborate with a movie like Avengers, Epic will add all the cosmetics to the Marvel series. The same goes for Star Wars and any other movie related cosmetics.

If the collaboration is with an artist, the cosmetics will likely be part of the icon series which Epic introduced at the start of the year. Epic Games have already announced that BTS will be coming to Fortnite Party Royale as well as stating that there’ll be two emotes that’ll be available to purchase starting from today, September 23rd.

What we didn’t yet know from yesterday’s leaks were the names of the BTS Fortnite emotes. Today’s update allowed data-miners to get that information along with the fact that both the emotes will be available in a bundle called “Dynamite”.

As with all leaks, there’s no information regarding the cost of the bundle. There’s also no information as to whether the BTS emotes/dances will be available to purchase separately or whether players will just have to buy both through the bundle. Here’s there PNGs for the upcoming BTS Fortnite emotes along with their description.

The BTS Dynamite Fortnite emotes bundle should be available to purchase in the Fortnite Item Shop until at least after the reply of the BTS Party Royale debut on Saturday, 26th September.